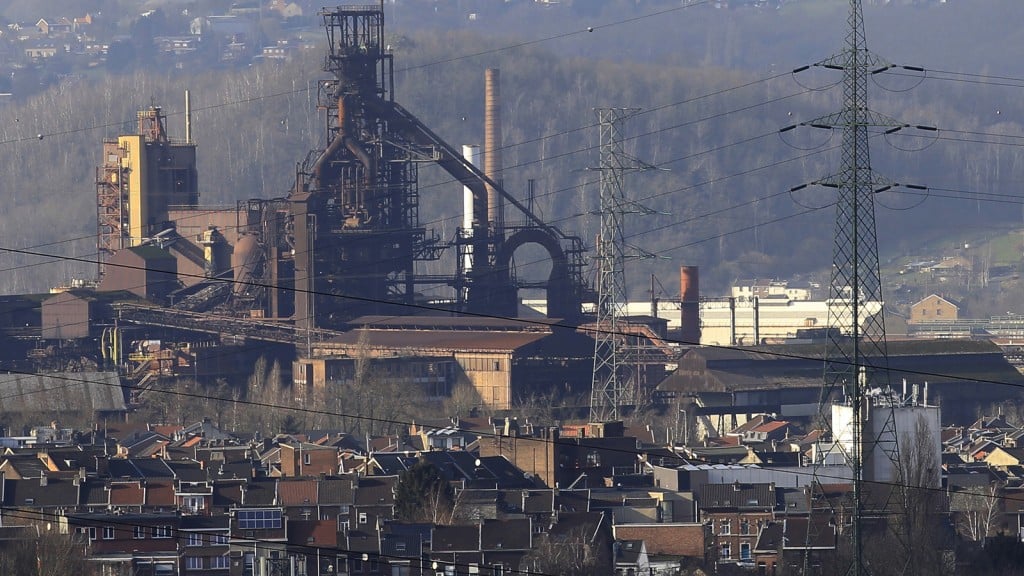 A view of the ArcelorMittal high furnace of Seraing, near Liege, January 28, 2013. (Yves Herman/REUTERS)

Trade negotiators, economists, business consultants, government policy experts—they’ve all been throwing up their hands in recent days and asking, “Wallonia?”

Yes, the name of the little French-speaking enclave of Belgium that almost scuttled the Canada-EU Trade deal sounds sort of funny. The notion that Paul Magnette, its socialist premier, might defy the entire European Union over this agreement seemed improbable, and, indeed, he finally relented today.

But there is one group of experts that, I suspect, would not have been surprised at all—had anyone thought to ask them—when Europe’s most intransigent hold-outs on a trade liberalization pact turned out to be the Walloons. I refer to aficionados of European art-house films.

For two decades now, among foreign movie buffs, the European city most closely identified with rising anxieties surrounding globalization, immigration and economic dislocation has been the hard-scrabble Wallonian industrial city of Seraing, near Liege. Seraing is the hometown of Jean-Pierre and Luc Dardenne, the celebrated Belgian movie-making brothers and repeat winners of Palmes d’Or at Cannes, who have set their remarkable explorations of economic distress in the region they know best.

They first came to wide attention with their 1996 film La Promesse, in which a teenaged boy makes a rash promise to care for the family of a migrant from Burkina Faso, after the undocumented worker suffers fatal injuries in a construction accident. The questions the movie raised about economic refugees feel even more urgent today than when the film came out.

What about Europeans (or, for that matter, North Americans) who grow up without the connections and educations that allow a young person to easily find a place in the increasingly unforgiving labour market of this globalized era? The Dardennes offered Rosetta in 1999, a movie about a 17-year-old girl living with her alcoholic mother in a trailer park. The way the movie makes Rosetta’s effort to secure and hold a low-wage job at a waffle stand feel like an enormously high-stakes, gripping struggle is a true feat of empathetic storytelling.

But the Dardennes are not only interested in the obviously downtrodden. Their 2014 movie Two Days, One Night finds a novel way to burrow inside the fears of those who have reached the middle-class that they might fall out of it. Marion Cotillard stars as a worker in a plant that makes solar panels who is to be laid off, after her co-workers vote to keep their bonuses rather than save her job. She’s given a weekend to try to persuade them to change their minds. You feel for her.

Undocumented immigration, low-wage service work in post-industrial zones, the sense that job security is a thing of the past—the Dardennes have made their part of Belgium the place where dry policy debate over all this gives way to stories about people too real to ignore.

So, had we been paying closer attention, we might not have been surprised at all when Wallonia balked at the Comprehensive Economic and Trade Agreement. Now that the deal seems to have been salvaged, we might want to think again about what all those movies are about.