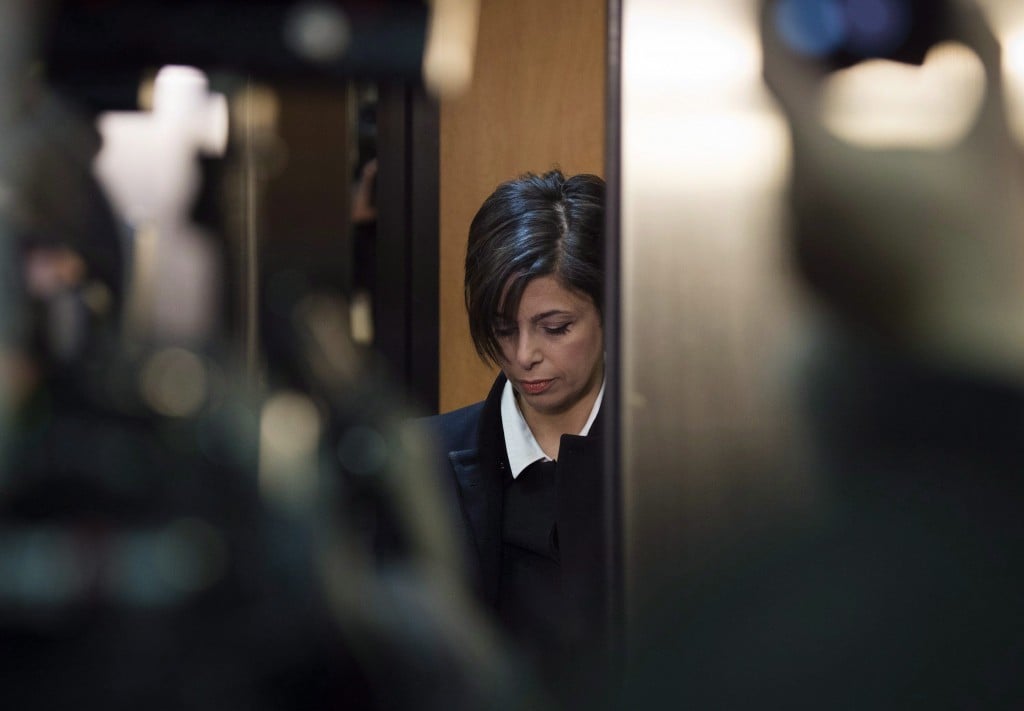 TORONTO – A high-profile Toronto lawyer hired to represent a suspended Canadian admiral is suggesting he’s the victim of “bureaucratic crossfire.”

The Canadian military announced last month that Norman was being suspended from his job as vice-chief of defence staff, but has been tight-lipped as to why.

Defence Minister Harjit Sajjan says the suspension was not over national security concerns, but it was a decision that had to be made.

Henein issued a statement Thursday that said Norman denies any wrongdoing and “looks forward to being cleared.”

“It would be a profound disservice to us all if a national hero and widely respected Canadian who has served under numerous governments was caught in the bureaucratic crossfire,” said the statement.

“It is our sincerest hope that an objective investigation is concluded quickly and that Vice-Admiral Norman returns to his post serving all Canadians.”

The job of vice-chief of defence staff is the second-highest ranking job in the military and the opposition Conservatives said at the time that Canadians have the right to know the whole story behind Norman’s suspension.

Henein has been counsel on numerous high profile and controversial cases.

She found herself immersed in controversy after Ghomeshi was acquitted of charges of sexual assault and choking. Some people criticized her aggressive cross-examination of the complainants in the case.

However, she also had many defenders including the then-editor of Canadian Lawyer magazine who said her critics lacked an understanding of the Canadian justice system and the role of defence lawyers.