Patrick Brazeau to stand trial for sexual assault in March 2015 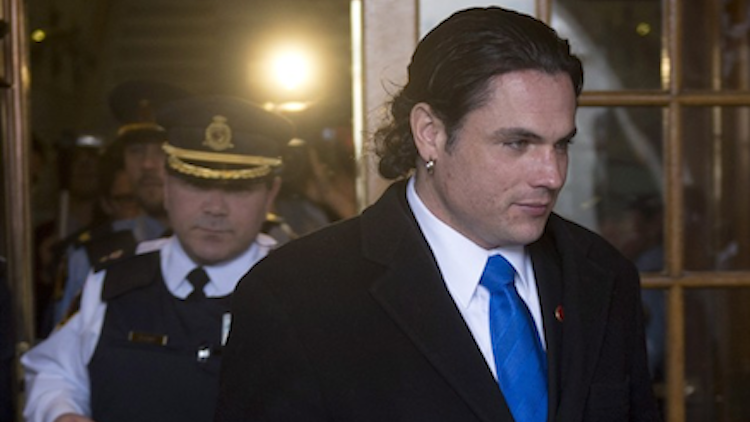 The Crown expects seven witnesses to testify, including the alleged victim in the case, between March 23 and March 25, 2015.

Brazeau was not present at the hearing today when the dates were set.

His lawyer wouldn’t say if the embattled senator will testify at the trial.

The case in question, stemming from a February 2013 incident, is what led to the former Conservative’s ouster from the party caucus.

Brazeau was named to the Senate by Prime Minister Stephen Harper in 2009.

The case is separate from an April 2014 incident where Brazeau was charged with assault, possession of cocaine, uttering threats and breaching bail conditions following an altercation involving a man and a woman at a home in Gatineau.

Brazeau also faces charges of fraud and breach of trust in connection with his Senate expense claims.