Who's raised what in the federal fundraising game

Hard work is part of any campaign — but so is cold, hard cash 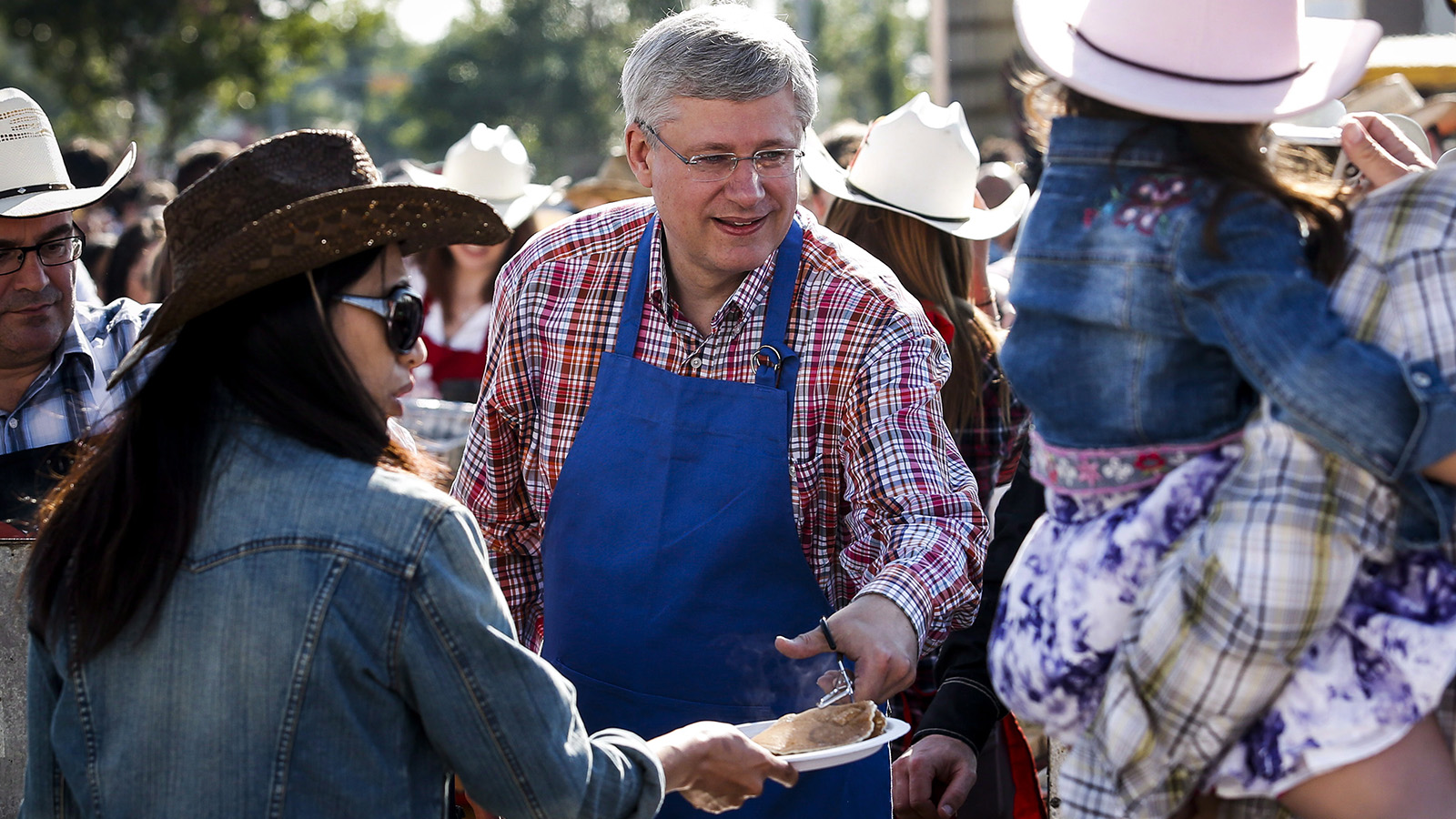 With the summer burger-flipping season drawing to a close, the leaders of the country’s three main political parties are taking stock of their respective fortunes. The general consensus is this: Conservative Prime Minister Stephen Harper has faltered outside his traditional western base. NDP Leader Thomas Mulcair has been unable to translate his parliamentary prowess into sustained support for his party. Liberal Leader Justin Trudeau, meanwhile, continues to frustrate both men with his ability to draw media attention—not to mention his Teflon-like ability to recover from his own gaffes.

The governing Tories remain at the top of the fundraising heap, thanks largely to the party’s formidable base in the West. The party raised $4.5 million so far this year, while the Liberals took in $3.7 million. The NDP, meanwhile, raised roughly $2.5 million, but a Maclean’s provincial breakdown of the Elections Canada numbers reveals the Liberals have made significant gains in Quebec, Ontario and British Columbia. The data does not include donations to party riding associations, only the parties themselves, and is therefore incomplete. Nor does it necessarily include donations under $200, which don’t have to be reported to Elections Canada. Nevertheless, it offers a snapshot of the parties’ financial health as the country heads into an election year. And it suggests the Liberal party is benefitting from Trudeau’s extended honeymoon with the Canadian electorate.

According to the analysis, the Liberal party raised $1.5 million in the vote-rich province of Ontario during the first six months of 2014—about $600,000 more than the Conservative party and more than five times what the NDP raised in the province. The Conservatives had out-raised the Liberals in Ontario as recently as 2013, according to Elections Canada data. Trudeau’s party has also far out-raised the NDP in British Columbia. In this province, long the subject of a tug-of-war between the NDP and the Conservatives, the Liberals harvested $312,000 so far in 2014, about $100,000 shy of the Conservative tally. The NDP, meanwhile, raised just under $130,000.

Perhaps the biggest surprise in the fundraising game occurred in Quebec. With 56 MPs, the province is the cradle of NDP support and power. Though Mulcair remains the most popular federal leader in Quebec, the Liberal party raised nearly $340,000 during the time period—far more than the NDP’s $50,000. The spike in donations may be due in part to the Liberal party’s convention, held in Montreal last February. Still, the party’s fundraising numbers are impressive given the Liberal party’s recent scandal-plagued history in the province.

The impetus for the Liberal improvement may have been the Conservative party itself. In 2011, the Tories began to phase out the per-vote subsidy, placing more importance on securing more (often smaller) donations from a larger pool of supporters. The Liberals have focused their efforts: The number of party donors more than doubled between 2010 and 2013, according to Elections Canada data. “[The Conservatives] figured out before us that it was important to spread the base of support,” says senior Liberal fundraiser Christina Topp. “What’s scary is that they continue to out-raise us.”

Indeed, the Conservative party remains the country’s fundraising champ, having raised just over $18 million last year. (The Liberals and the NDP raised $11.3 million and $8.2 million, respectively.) The party also has a robust fundraising system in its various ridings. So far this year, its riding associations across the country transferred about $1.7 million to the party, far more than the Liberal party and the NDP combined.

Strong riding associations allow the Tories to invest in individual candidates without burdening the party’s bottom line. And it is clear who the target of Conservative ire will be in the next election. “Our fundraising results show again that Canadians know we’re better off with Prime Minister Stephen Harper, and are choosing his strong, stable leadership over the poor judgment of Justin Trudeau,” Conservative spokesman Cory Hann told Maclean’s.

Not surprisingly, the NDP downplayed the provincial fundraising numbers. “There’s nothing new about the old parties using their well-connected friends and bagmen in the Senate to raise more than us,” said NDP spokesman George Soule. Since 2011 the NDP has been working with U.S. consulting firm 270 Strategies, made up largely of organizers from Barack Obama’s 2012 presidential campaign, to modernize the party’s fundraising, strategy and donor outreach programs. “We’re used to being underestimated and working harder, longer and better than the other parties,” Soule says.

Certainly, hard work is part of any campaign—but so is cold, hard cash. In this respect, the Conservatives have an advantage over the two other parties. But thanks to its fundraising effort, and perhaps a bit of Trudeau dazzle, that advantage gets smaller by the day.