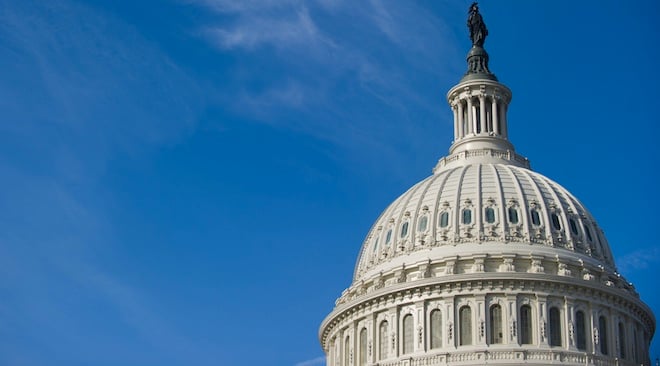 WASHINGTON — President-elect Donald Trump, a newcomer to Washington, will deal with an experienced quartet of Washington hands as the top leaders of Congress. Here’s a look at the gatekeepers to the Republican’s agenda on Capitol Hill. Congress holds leadership elections next week:

Rep. Paul Ryan of Wisconsin is barely a year into his tenure as speaker of the House, the most powerful post in Congress. Ryan has been a sometime critic of Trump and was slow to endorse him earlier this year, drawing Trump’s wrath. Ryan also angered some of his GOP colleagues last month when he said he would neither defend nor work for Trump in the campaign after his crude comments about groping women. Trump had harsh words for Ryan as well, though the two spoke on election night and have a mutual interest in burying the hatchet.

Ryan, who was elected to his 10th term, sometimes appears to have a tenuous grip on the fractious House GOP conference and, like his predecessor John Boehner, sometimes has to turn to Democrats to win passage of must-do legislation. There’s grumbling among tea party conservatives that he doesn’t fight hard enough for conservative wins—and rumblings that members of the hard-right Freedom Caucus might actually topple him—but Tuesday night’s GOP sweep may quell the dissent.

Senate Majority Leader Mitch McConnell largely kept Trump at arm’s length for much of the year.

The pragmatic Kentucky lawmaker has 32 years’ experience in the Senate, including 10 as the top Republican. He gained a reputation as an obstructionist during recent years of Democratic control, but over the past two years, with Republicans back in control, McConnell embarked on a campaign to demonstrate that the Senate could work, winning enactment of relatively modest initiatives such as a rewrite of the “No Child Left Behind” education law and legislation to combat the opioid epidemic.

McConnell is a master strategist and commands loyalty from almost all of his members. It takes 60 votes to pass legislation, so he’ll need all of his skills to produce results with a slim majority. A must-do measure next year to raise the government’s borrowing cap promises to be a particularly difficult lift.

House Minority Leader Nancy Pelosi, D-Calif., established herself as a powerful, savvy speaker from 2007 to 2011 as the first woman ever in the office, securing the votes for President Barack Obama’s 2010 health care law. She has wielded considerable power as minority leader as well.

Pelosi, 76 and elected to her 15th full term, is likely to run again as Democratic leader, though there are concerns of a power vacuum after she retires. She has been a dominant figure among House Democrats for decades as a strategist, fundraiser and enforcer. She generally commands loyalty among her members, though many of her closest House allies have retired.

New York Sen. Chuck Schumer is poised to succeed Nevadan Harry Reid, who is retiring next year, as Democratic leader. Schumer, who first won election to the Senate in 1998, won his fourth term by a landslide.

Senate Democrats are the strongest, most resilient bulwark against the GOP steamroller. It will take Democratic support to pass most bills, though repeal of Obama’s health care law, spending cuts and tax legislation can advance under special filibuster-proof rules.

Schumer is currently the No. 3 Senate Democrat. He is an accomplished legislator and dealmaker on topics such as immigration and taxes.