The Liberals miss their deadline on ending every boil-water advisory 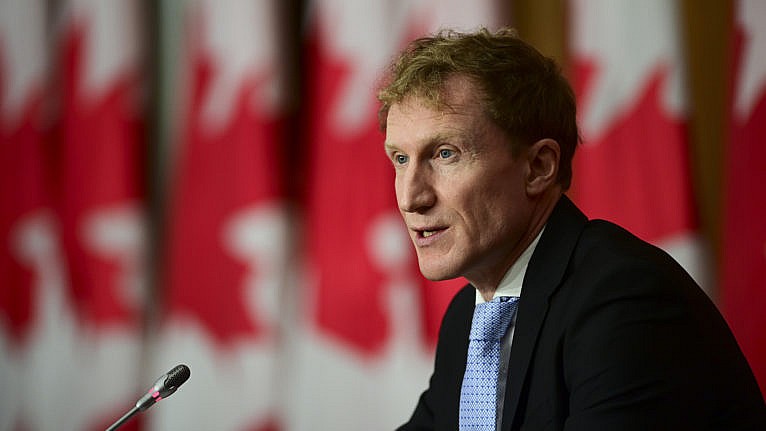 The first bullet point in Marc Miller‘s mandate letter from last December instructs him to “eliminate all long-term drinking water advisories on reserve by Spring 2021.” Yesterday, at a morning press conference, Miller admitted the feds would miss that deadline. At least a dozen communities would see advisories persist past that deadline, he said, blaming pandemic construction delays, staff retention and limited access to some places. As of Dec. 1, the feds had ended 97 advisories in four years—but a federal advisory tracker says 59 remain.

Dakota Kochie, the chief of staff to Assembly of Nations national chief Perry Bellegarde, noticed that on the very day that Miller came clean on missed targets, Tory MP Cathy McLeod tabled a motion in the House of Commons that called on the feds to work with provinces, territories and Indigenous groups on a “co-ordinated, effective, and best-practices approach to resource revenue sharing for Indigenous communities.”

(This morning, Justice Minister David Lametti and Crown-Indigenous Relations Minister Carolyn Bennett will hold a press conference before tabling legislation on the United Nations Declaration on the Rights of Indigenous Peoples. They’ll be joined by Bellegarde, Natan Obed of the Inuit Tapiriit Kanatami, and David Chartrand of the Métis National Council.)

Yesterday, MPs debated a motion from Bloc leader Yves-François Blanchet that would force the government to “significantly and sustainably increase Canada health transfers before the end of 2020″—a persistent demand from premiers. The Tories and New Democrats did side with the Bloc and the motion passed, 176-149.

Federal officials toured a small group of journalists around the massive construction site otherwise known as Parliament Hill. One takeaway from the tour: whatever else is overhauled in Centre Block, workers will not touch a series of bullet holes in the Hall of Honour, the result of a gunfight in 2014 after Michael Zehaf-Bibeau stormed the building. An official also said the 10-year timeline for construction, widely reported in the press, was not an official estimate.

The latest in vaccine politics: Global News reported that executives at CanSino Biologics, the company that had partnered on vaccine development with the National Research Council before the Chinese government pulled the plug, were working on a program “designed to incentivize people to transfer research and knowledge to China in exchange for salaries, funding and other benefits.” Meanwhile, a Goldman Sachs estimate charts Canada as a global leader in early inoculation—in line with Australian and European timelines. Health Canada said the regulator’s review of the Pfizer vaccine is “expected to be completed soon.”

120-second challenge: To celebrate 100 days as Tory leader, Erin O’Toole posted a two-minute video in which he rhymed off all of his accomplishments as quickly as possible. It’s a long list. But he might have re-worded his tweet. “I haven’t let a single moment go to waste fighting for Canadians” sure sounds like it’d be a waste of time to fight for Canadians.

Happy Anniversary, Mr. Speaker: When Anthony Rota took over as House speaker, he never could have guessed that he’d have to oversee a total overhaul of how parliamentarians do their work. But Rota, the first Speaker of Italian ancestry and also a speaker of four languages, marshalled Canada’s first-ever virtual Parliament. Imagine having to keep MPs in line, a hard enough job, and guide them through a pandemic. Today, he celebrates a year on the job. Toast him, if you will, with your next beverage.

NDP Hill staffer Anthony Salloum noted Liberal MP Kevin Lamoureux, one of the most talkative parliamentarians of the last decade, was on his feet several times yesterday during House debate. What does he talk about so much? Everything, as Shannon Proudfoot observed when Lamoureux won the Most Knowledgeable award at the 2016 Parliamentarians of the Year awards. The next year, when he won the Hardest Working award, your newsletter correspondent noted the hundreds of thousands of words he’d put on the record in just a two-year span. The OpenParliament website pegs his favourite word, perhaps ironically, as Conservatives.