The menace next door: a dumb America 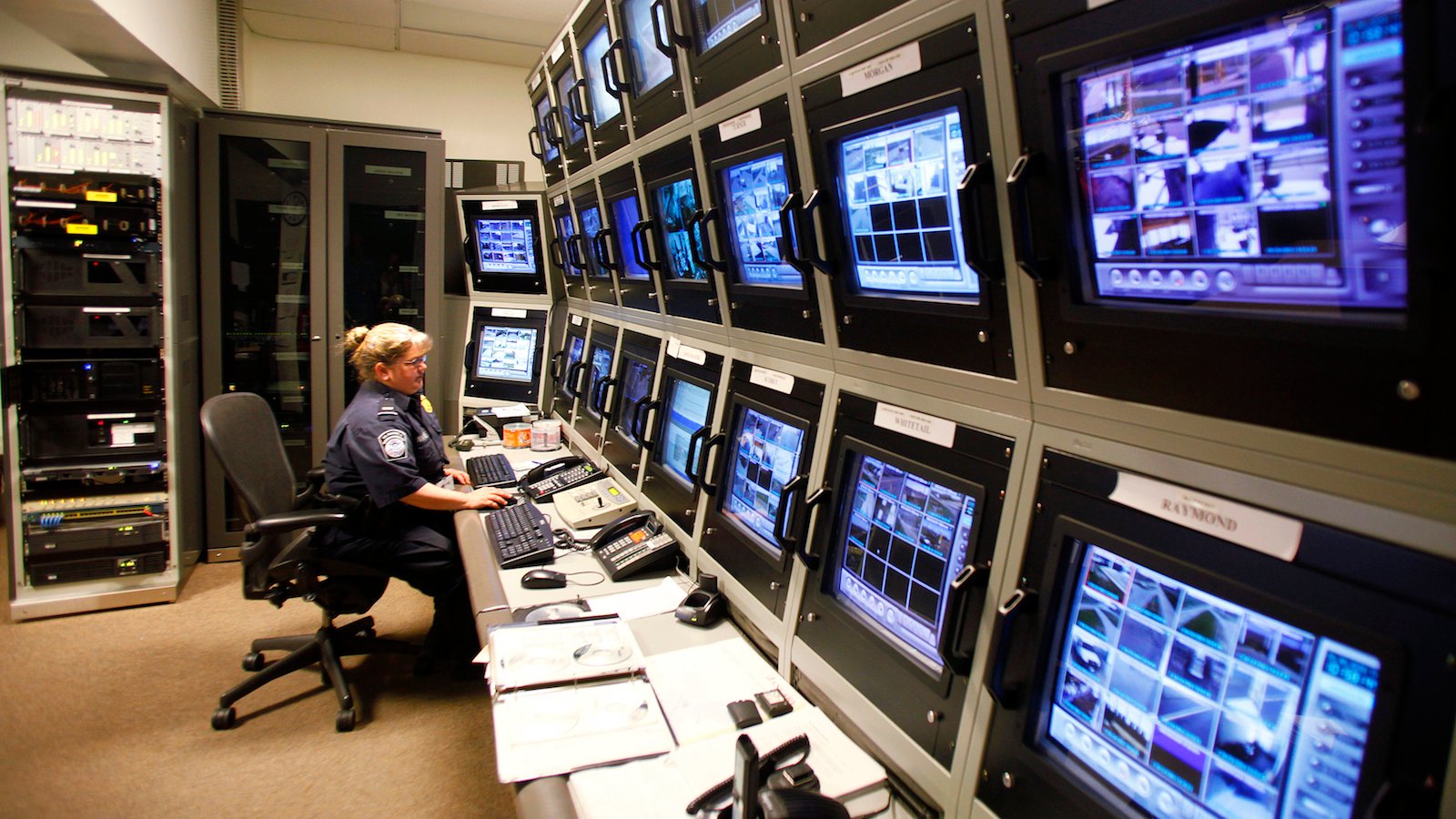 The “Friday cover” on Politico is a decent indicator of the extent to which the United States has become a sentimental and unserious country. Written by Garrett M. Graff, a Harvard Crimson alum who in 2008 became the first blogger accredited to the White House, illustrated with a photo of Mounties at the Vimy Memorial — are they going to burn it down? — the luxuriously padded story asks, essentially, which of America’s neighbours it would be a good idea to fear today.

Rejecting Mexico — “Drug organizations have been very operational [sic] wary about entering into relationships that would facilitate terrorism,” Graff quotes a Rutgers prof in a burst of hasty transcription — he urges Americans to imagine the specter of hordes of Islamic State terrorists streaming across the border from Canada.

Before we demolish that argument, let’s linger along the Rio Grande for a minute longer. “The frenzied debate” over Mexican border security “has unwittingly exposed one of the strangest disconnects in post-9/11 American politics: … comparatively few of the U.S. border security resources are directed toward stopping terrorists from entering the United States. Instead, the billions of dollars… has almost entirely been aimed at stopping illegal immigration along the southern border.”

This could perhaps best be translated as: Why are you guys fixated on a steady stream of illegal immigrants and a Mexican drug war that has killed 10,000 people? I’m writing about terrorism here. The sort of person who genuinely wonders why everyone is talking about a vague and so-far-hypothetical Islamic State threat to the U.S. homeland while actually dedicating resources to real things that are actually happening all the time is — what’s the term I’m thinking of here — a writer of Politico think pieces.

Onward. Continuing on his search for a country to fear, Graff considers Canada, and discovers damning info. To wit:

Well, it’s open and shut, isn’t it. Ahmed Ressam, who was (inconveniently for paranoiacs) caught while Bill Clinton was still the U.S. president, constitutes Graff’s best evidence of burgeoning mobs of beheading-positive commuters with Nexis cards.

Not that he doesn’t give it the college try. “There’s been plenty of terror-linked activity along the U.S. northern border already this year,” he writes. Cool! Where? “Two Minnesota men have been killed fighting for ISIL in Syria and Iraq, both of them part of the huge 30,000-strong Somali-American population that lives around the Twin Cities and is centered in Minneapolis’s Cedar-Riverside neighborhood.” Quick! To the Google Maps, where we discover that Cedar-Riverside is 542 miles from Sault St. Marie and 343 miles from Thunder Bay, where there are — I’m guessing here — fewer Somalis. And incidentally, being Somali doesn’t make you a murderer. And I can’t believe I’m even having to type this. God.

What else? “Also in September … federal prosecutors indicted a man in Rochester, N.Y.—across Lake Ontario from Toronto—for allegedly providing material support to ISIL.” Ah-ha! Who’s this guy? His name is Mufid Elfgeeh. He owns a food store in upstate New York. He’s lived there for years. On the American side. In the United States. Of America.

“U.S. officials aren’t taking the threat lightly,” Graff writes in the next sentence, and you know what? They shouldn’t. Because it’s an American threat. Anything else? John Candy made a movie about the border. You think I’m making this up. “It has been historically undefended and little policed—a fact so widely accepted that it served as the comedic device behind actor John Candy’s final movie, Canadian Bacon,” Graff writes. So you see the problem. If a bunch of jihadis from Minneapolis ever team up with a Rochester grocer to storm the border and then … you know … turn around and threaten America, there’ll be nothing but a dead Second City comic to stop them.

What else? Border security was super-lax before 2001, and since 9/11 it’s been increased only, um, tenfold.

The most wonderful part about this story, though, is that Graff saves his best stuff for last. These are literally the last three paragraphs of a 2,500-word story, and they compactly rebut the entire rest of Graff’s argument.

In the end, though, it seems unlikely ISIL or al-Qaeda members would really need to sneak across either border. Historically, potential terrorists have done fine arriving in the United States like most other travellers: by purchasing a ticket on a commercial airliner. That’s how all the 9/11 hijackers got here, and how the 2010 “underwear bomber” arrived in Detroit. The trick is to find willing operatives who won’t trigger suspicion. As Cohen explains, “They’re not looking at smuggling people through human trafficking networks. They’re recruiting people from the West who would have an easier ability to enter the country legally.”

FBI director Jim Comey told 60 Minutes this month that he estimates there are at least a dozen Americans fighting with ISIL in the Middle East—and they wouldn’t need to sneak back across any border to reenter the United States.

Well … yeah. Look, one day maybe some terrorists will tire of travelling from Miami to Boston to Dearborn to the suburbs of Minneapolis as easily as anyone else travels in a free country, and they’ll decide to live dangerously by adding an international border to their itinerary. Flying from the Middle East to O’Hare is so boring. I think I’ll fly into Toronto, rent a car with traceable ID, sit on my ass in traffic at the Bluewater Bridge for an hour, then hand my passport to armed guys while my escape routes forward and back are blocked. Allahu akbar! And until that day happens, Homeland Security assets will be far more rationally allocated along the Mexican border than against returning weekenders from Minnesota, because in the real world there are a thousand ways and reasons to die, even if that harshes Garrett M. Graff’s weekend thinkpiece buzz.

Somebody clean up this mess. If you’re interested, here’s Luiza interviewing somebody with something intelligent to say about border security.