Justin Trudeau's government is lauded as a crew of bright whippersnappers learning the ropes—the reality is much more grey. 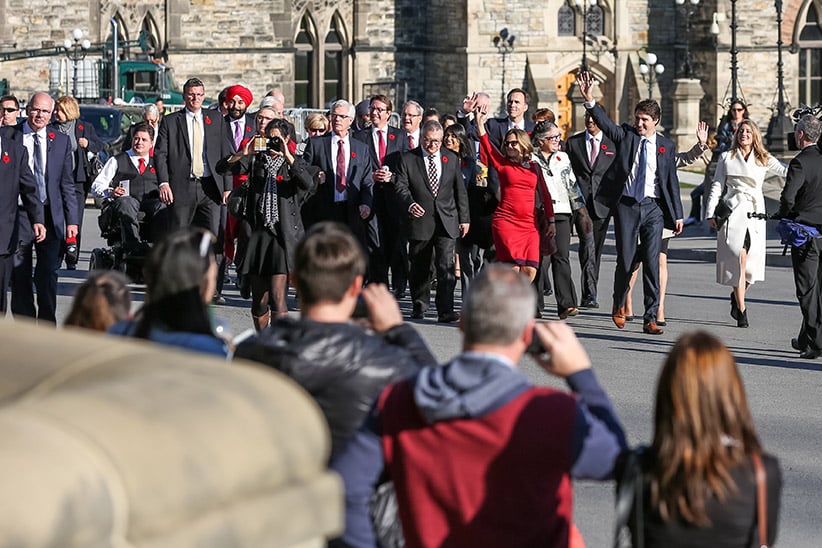 Prime Minister Justin Trudeau and his cabinet arrive at Parliament Hill for their first Cabinet meeting after being sworn-in earlier in the day on November 4, 2015. (Prime Minister’s Office)

There’s a wave of youngsters taking ofﬁce worldwide—or so headlines will have you believe. Certainly, more political leaders are skewing young these days. Canada’s three major parties are now each led by late Gen-Xers (Justin Trudeau, 45, Andrew Scheer, 38, and Jagmeet Singh, 38). Likewise, France and New Zealand recently elected their ﬁrst leaders to not know the horror of writing a college paper without the internet, and the incoming chancellor of Austria, 31-year-old Sebastian Kurz, hardly knows a time before cellphones.

In 2015, a then-43-year-old Justin Trudeau became one of Canada’s youngest prime ministers, second only to Joe Clark, who took ofﬁce the day before his 40th birthday. Trudeau’s cabinet, by extension, is often characterized as youthful—a cohort of green, starry-eyed keeners ﬁnding their way at the outset of their political careers.

In reality, Trudeau’s government is not particularly young.

Of course, that’s just looking at the average age in cabinet over the course of each government’s time in ofﬁce. Perhaps more interesting is the proportion of youthful ministers in each cabinet. Overall as a cabinet, the current Liberals are on the younger side: ﬁve of them—about 15 per cent—are, or have been at some point during their term, under 40. But Trudeau Sr.’s ﬁrst cabinet was younger still, with nine members—just under 16.5 per cent—under 40. Both Harper’s and Turner’s cabinets were close behind, with about 14 per cent under 40 at some point.

It’s worth noting that cabinets tend to be younger in their early years in ofﬁce than at the end, simply because most members stick around and age with the government. That may be one reason why the short-lived governments of Clark, Turner and Campbell skewed so young. Likewise, it might seem reasonable to assume Trudeau’s government would be young now but that it won’t be by the end of its first or perhaps second term.

But just two years in, not only is the government not young—it’s old. Trudeau’s cabinet has more senior citizens than any other in recent history—and by a substantial margin. So far, it has had seven cabinet members over 64. That’s more than 21 per cent of its total members, and about six per cent more old folks than the next oldest government, Stephen Harper’s. 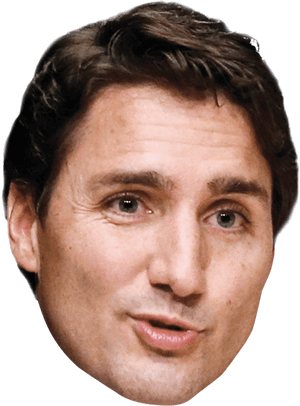 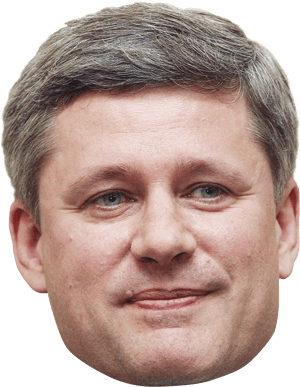 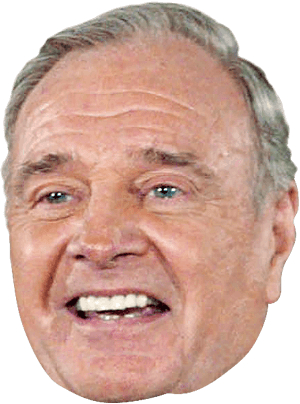 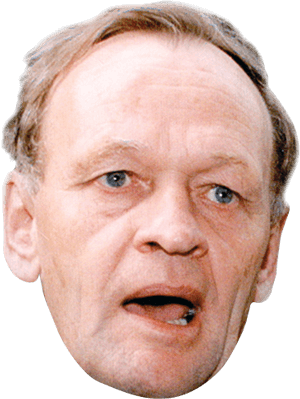 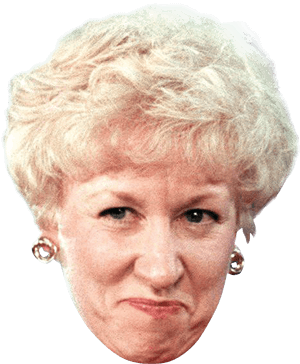 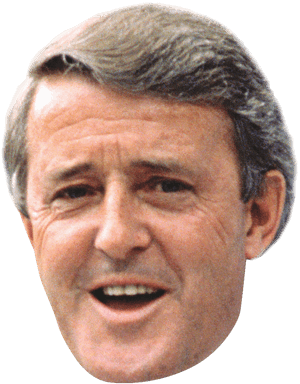 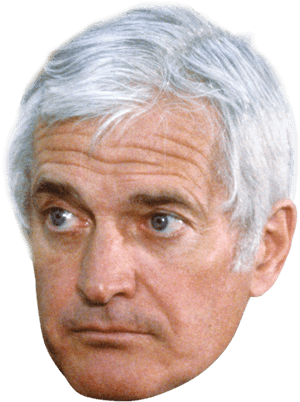 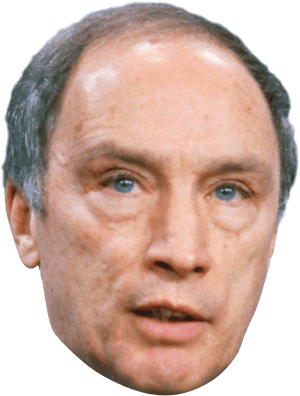 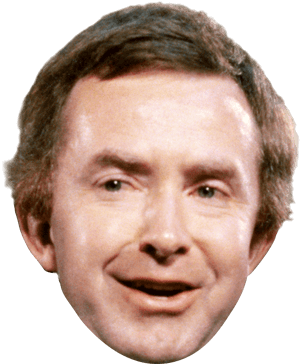 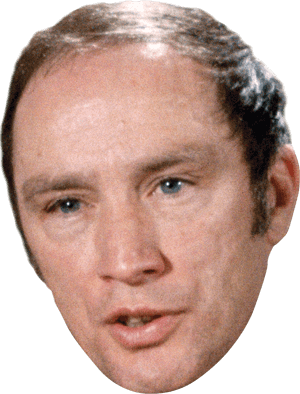 Correction: due to an editing error, an earlier version of this infographic misstated the political party of Kim Campbell, Joe Clark and Brian Mulroney.