On stock market regulation, Senate reform, even appointments to its own bench, the top court has disappointed those unhappy with the status quo 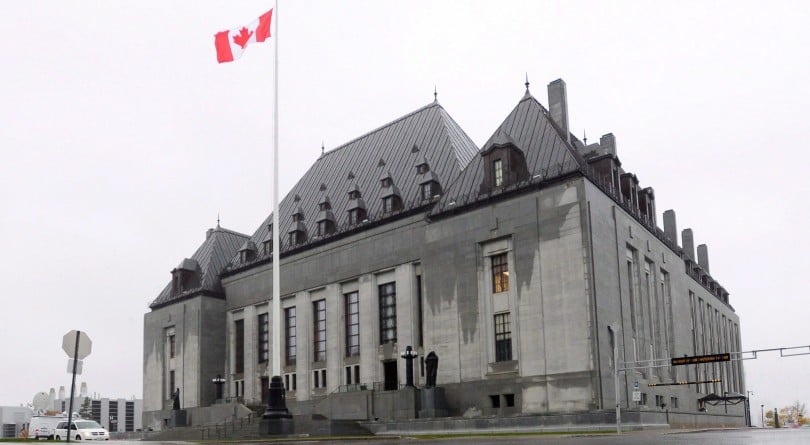 The Supreme Court of Canada (THE CANADIAN PRESS/Sean Kilpatrick)

Today’s Supreme Court of Canada decision allowing provincial governments to keep on putting up barriers to beer being shipped across provincial borders is only the latest that comes as a serious let-down to many who were hoping for a ruling from the top court that would shatter the status quo.

In a Tweet this morning, University of Ottawa law professor Craig Forcese captured that tone of disappointment when he grouped together today’s ruling with three other decisions that, he said, amount to “Canada, preserved in amber.” The three earlier cases listed by Forcese were: