Three things to watch in the final election week 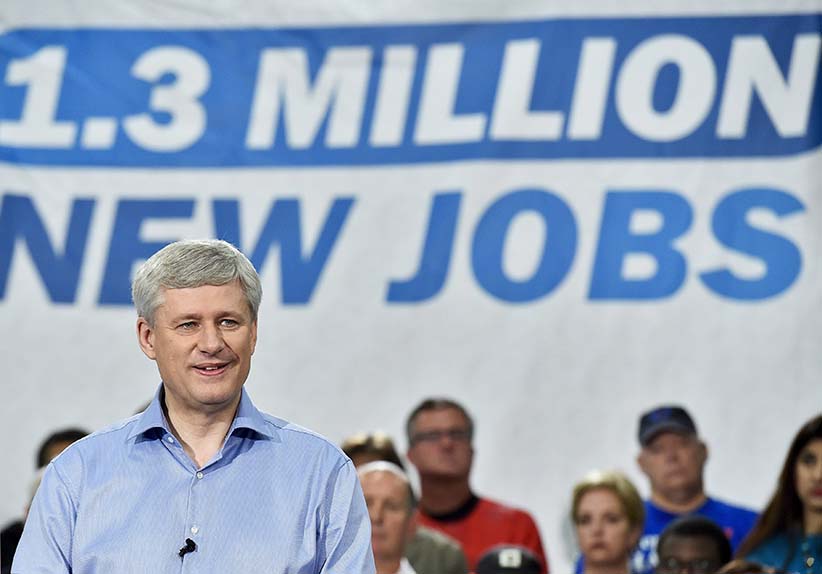 Was this campaign settled over Thanksgiving dinner?

Thanksgiving weekend was a time for family, turkey and arguing with your family about contemporary issues in between bites of turkey. In this case, those spirited discussions took place a little more than a week ahead of a final vote in an incredibly tight and competitive federal election. It’s therefore tempting to wonder whether a hashing out of things around the dining-room table might significantly settle this campaign. The New Democrats and Conservatives both presented their campaign platforms before the weekend, while the Liberals made a show of reminding everyone about their promise to benefit middle-class families—all potential fodder for family discussion.

Will the left unite itself?

From the start, one significant possibility has loomed over the NDP and Liberal campaigns: that the anti-Conservative vote would ultimately coalesce around whichever non-Conservative party seemed most likely to form government. That has held the promise of boosting whichever of the two parties was ahead of the other in the closing days of the campaign, but will it come to pass? Before the Thanksgiving weekend, public polling gave the Liberals a lead over the New Democrats, but with the NDP vote seeming somewhat resilient. Can the NDP close that gap enough to discourage a rush to the Liberals? Or could a more nuanced approach to strategic voting—based on the seemingly likely contenders in each riding—take hold?

Setting aside a certain allowance for the possibility of unexpected news, unfortunate mistakes or surprise scandals, the parties have now exhausted their potential promises. But there are still closing arguments to be made. However much we’ve already heard and however many television ads we’ve seen, the parties have no doubt scripted final appeals to be made in the last days of the campaign. Those closing words might still swing matters by a few percentage points. And with an election this close, with numerous ridings seeming to feature competitive races, swinging even a fraction of the electorate at the last minute could be pivotal.