Tiptoeing back to Trans Mountain 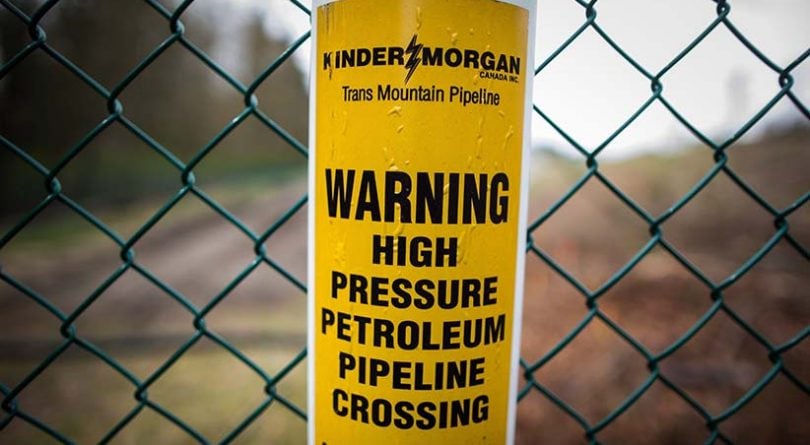 A sign warning of an underground petroleum pipeline is seen on a fence at Kinder Morgan's facility on Monday April 9, 2018. THE CANADIAN PRESS/Darryl Dyck