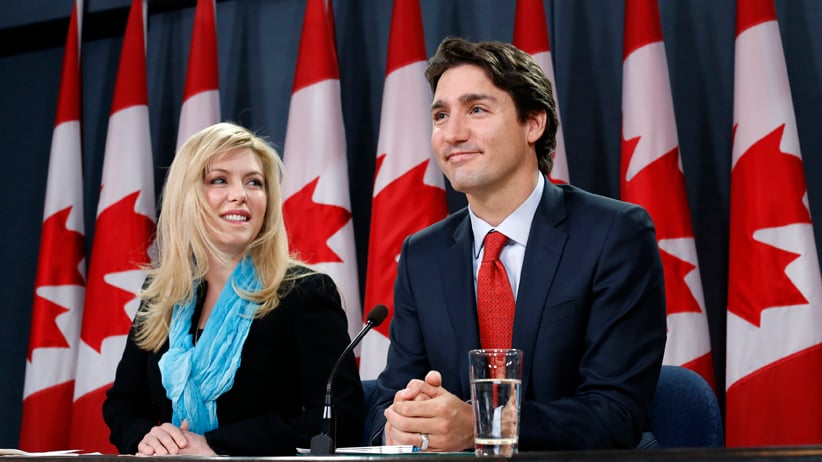 TORONTO — Liberals in a Toronto riding decide today whether former Conservative MP Eve Adams will represent them in the coming federal election.

Adams is up against lawyer Marco Mendicino in Eglinton-Lawrence.

The decision by Justin Trudeau to personally welcome Adams to his party in February has angered some Liberals.

Her fiance Dimitri Soudas was a spokesman for Prime Minister Stephen Harper for years.