But gloves are still off between Natalia Lishchyna and Eve Adams 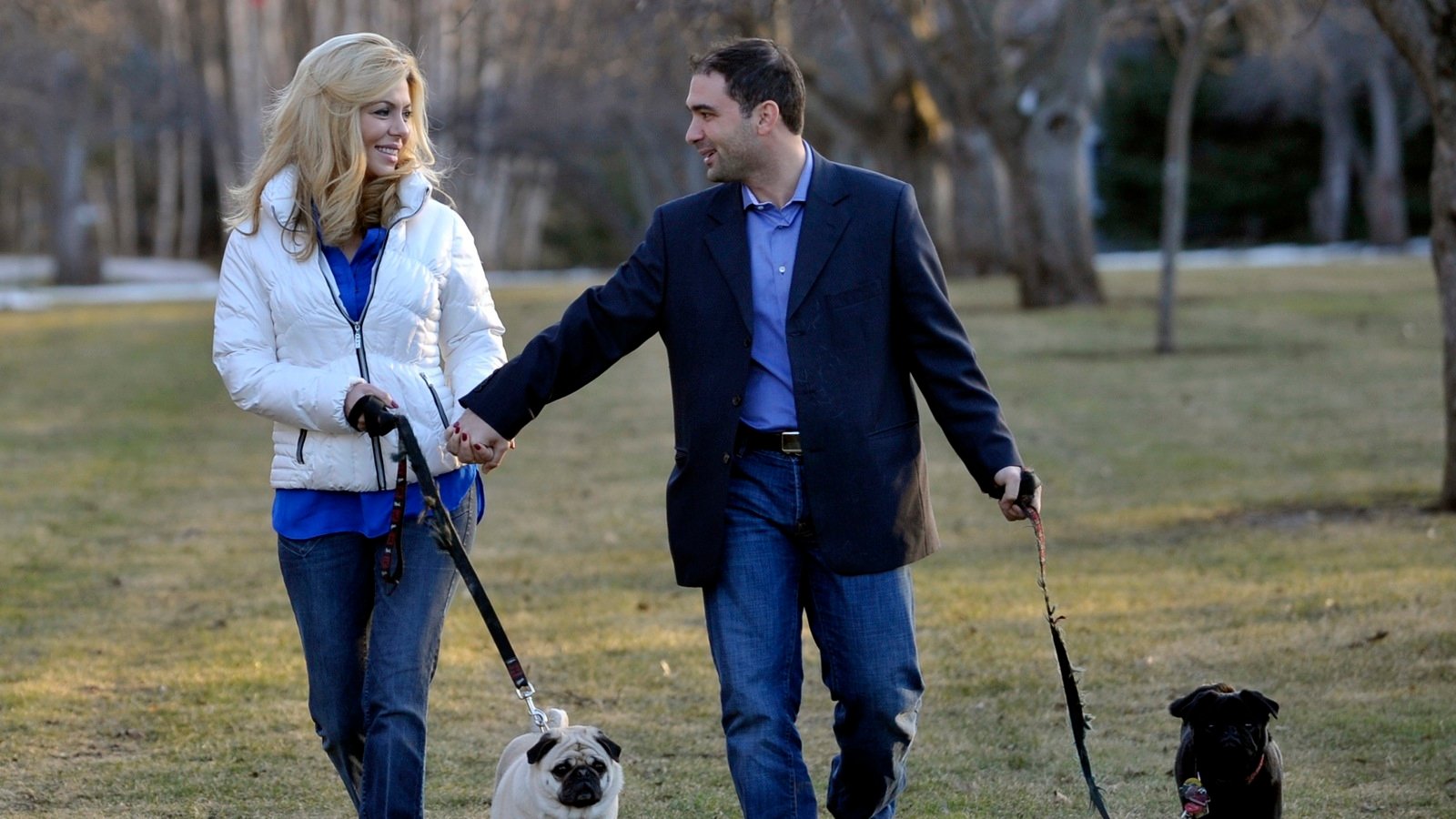 OTTAWA — The federal Conservatives have put off the nomination meeting in a Toronto-area riding, but the two candidates haven’t put away their political cudgels.

The two sides have taken to bareknuckles politics, accusing each other of wrongdoing in less-then-parliamentary language.

In the latest move, Lishchyna welcomes the party’s decision to put off the nomination vote until it can thoroughly review the back-and-forth allegations.

But she then takes aim at what she calls “unscrupulous, unethical” campaigning by Adams.

She questions why Adams would drop the riding she holds to try for a nomination in new riding.

“Very few have asked Ms. Adams why she is seeking greener pastures in Oakville North-Burlington, or why she feels it’s OK to abandon her constituents in Mississauga Brampton-South without so much as a ‘by your leave’,” Lishchyna said. “We only know that she has made this decision, and she has used every trick in her book as a sitting MP to steamroll her way into this riding.”

Lishchyna’s supporters have complained that Adams’s campaign has been involved in shady dealings over party memberships. Elections Canada won’t confirm or deny that it has seen complaints about this.

Adams’s camp, meanwhile, has complained about Lishchyna’s use of “bullying” phone calls, saying they run afoul of CRTC rules.

“I can assure you that neither I, nor anyone on my campaign team, have broken any CRTC rules. Or any other campaign, party, or Election Canada rules either,” Lishchyna stated.

Calls to the CRTC to determine if formal complaints have been filed were not immediately returned.

With the nomination delayed until the party sorts out the various accusations, Adams says she is ready to go back to the start line.

“We are happy to knock on every door again and sign them up again. Our people are ours,” she said in a tweet after the postponement was announced Thursday evening.

The acrid battle in Oakville North-Burlington has left its marks.

Adams’s fiance, Dimitri Soudas, resigned as the national director of the Conservatives following allegations he was using his position to further her campaign.

Earlier this spring, Prime Minister Stephen Harper asked the Conservative party national council to review a scathing letter of complaint from the constituency board about Adams’s behaviour.

“This nomination contest has been a difficult exercise for me and my team, but one we embraced with enthusiasm and vigor from Day 1.”

What is left unsaid is whether these scorched earth tactics will turn voters away and turn the nomination into a Pyrrhic victory for the eventual winner.