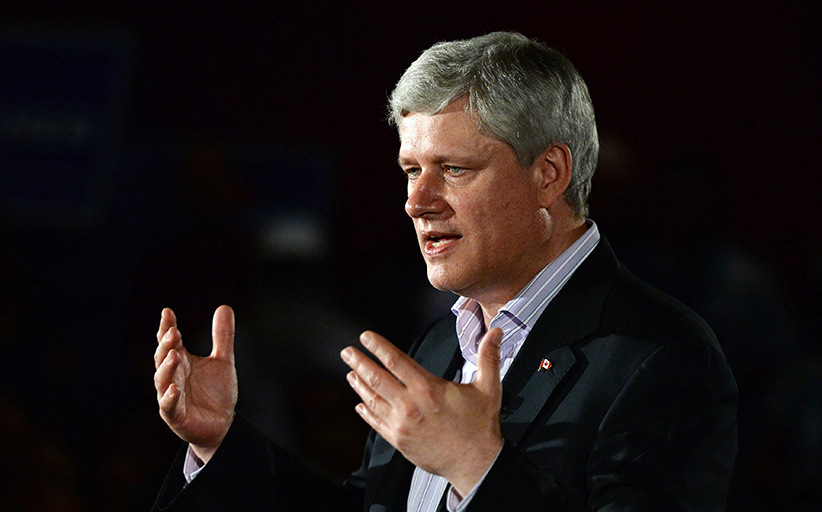 When Stephen Harper promised this week that a re-elected Conservative government would boost the amount that first-time home buyers can borrow from their RRSPs to cover the down payment, he touted the policy as a way to help Canadians achieve “financial security.” But paying for a house, while replenishing retirement savings, can also be a financial strain.

Harper pledged to let Canadians taking the home-buying plunge withdraw a maximum of $35,000 from their retirement savings, up from $25,000 now. Figures the Canada Revenue Agency provided to Maclean’s today showed half of those who took advantage of the federal Home Buyers Plan ended up failing to make the required annual repayments in 2013, which means they faced paying extra taxes as a result.

The plan has been around since 1992, and the Canadian Real Estate Association—a big backer of the program—says it has helped about 2.8 million Canadians buy homes. Under the plan as it now stands, first-time home buyers withdraw up to $25,000 from an RRSP, but must repay that money in set annual increments, generally over 15 years, to their retirement fund.

Failing to make the full annual repayment strongly suggests the homeowner is having trouble coming up with the money. And when a participant doesn’t make the yearly payment, CRA treats that amount as taxable income. Hundreds of thousands of Canadians find themselves in that situation: According to CRA, of the 1,768,640 individuals who had a Home Buyers’ Plan balance owing at the start of 2013, 885,700 did not pay the full required annual repayment that year.

“For most Canadians, the family home is their biggest asset and their most significant investment in their future financial security,” Harper said in making this campaign promise. “It’s also the centre of their lives.”