After almost a decade of Harper as prime minister, Canada has less influence in Washington, the Liberal leader said in a Monday speech 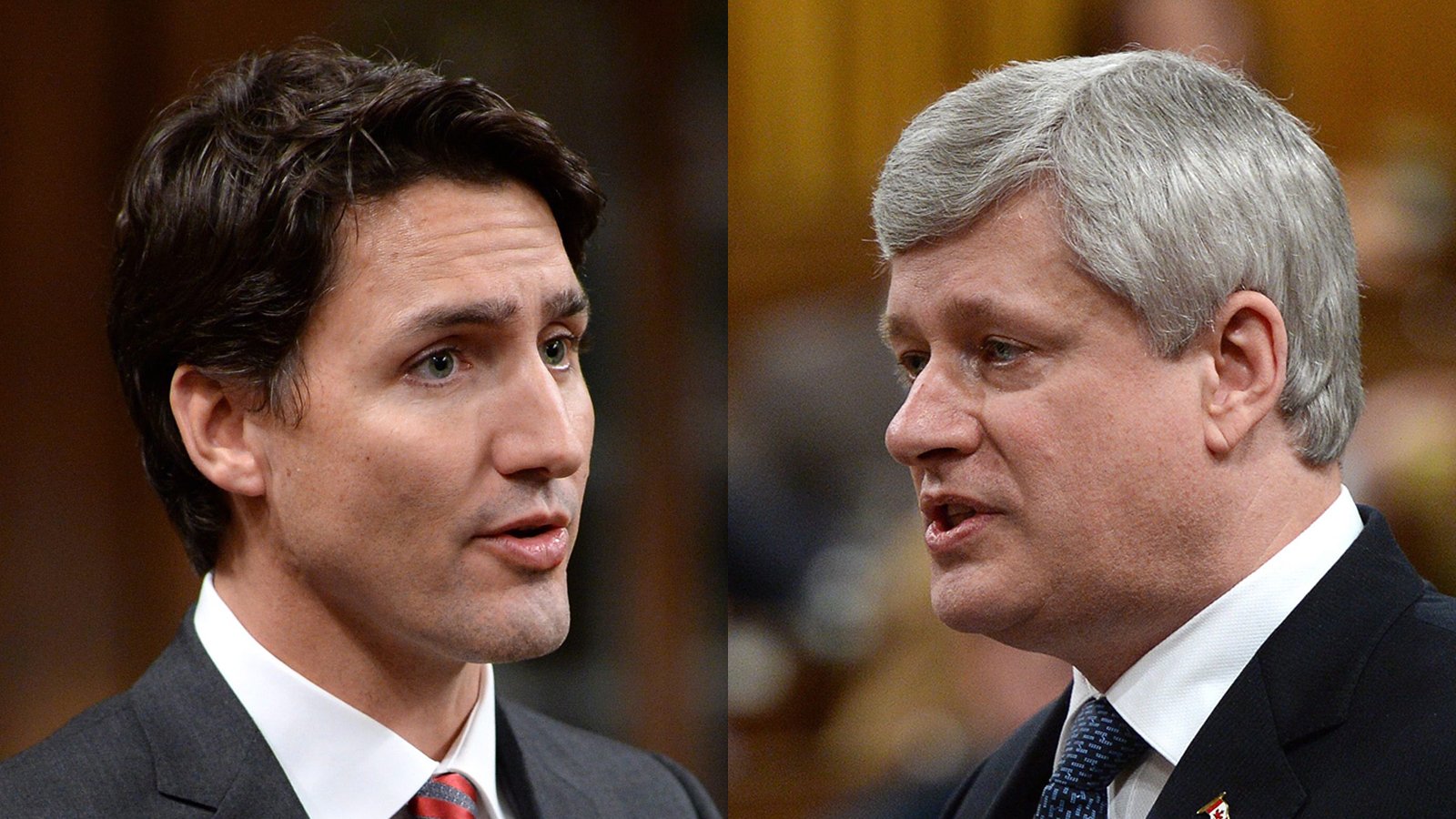 After almost a decade of Harper as prime minister, Canada has less influence in Washington, the Liberal leader said Monday.

He attributed that to Harper’s hyper-partisanship, which Trudeau said renders the prime minister unable to work with people who don’t share his ideology, like President Barack Obama.

“Does anyone doubt that Harper would have taken a different approach with a Republican in the White House?” Trudeau asked during a speech to Canada 2020, a progressive think tank.

He accused Harper of refusing to do anything to mollify American environmental concerns about the Keystone XL pipeline proposal, which would pump crude from Alberta’s oil sands to the U.S. Gulf Coast, and of further antagonizing Obama by trying to force his hand on the issue.

He recalled how Harper told an American audience that U.S. approval of Keystone was a “no brainer” and declared that Canada would not take no for answer.

While there have been frosty relations before between prime ministers and presidents, including between his late father and Richard Nixon, Trudeau said: “It is hard to imagine any prime minister in the history of this country pulling Harper’s fruitless stunt.”

Trudeau said Harper has also taken a “belligerent and borderline churlish” approach to Mexico, failing to recognize that Mexico is now of equal or greater strategic importance to Washington than Canada.

He recounted how the Harper government “surprised and needlessly embarrassed” Mexico by imposing visa requirements on Mexicans travelling to Canada.

“Harper just doesn’t get it,” Trudeau asserted. “His last contribution to North American diplomacy was to cancel a trilateral summit with the leaders of Mexico and the United States last winter.”

Trudeau promised that a Liberal government would reschedule the summit and lift the visa restrictions. He’d also work towards a continental clean energy and environment agreement, aimed at co-ordinating the three countries’ climate change mitigation policies and international negotiating positions.

He also pledged to create a cabinet committee devoted to managing the relationship with the U.S.

Foreign Affairs Minister Rob Nicholson shot back by recalling that Trudeau voted against Canada joining U.S.-led air strikes on Islamic extremists in Iraq and Syria and joked about how the war on terrorism shouldn’t be strictly about “whipping out our CF-18s to show how big they are.”

“Under (the) prime minister’s steady and experienced leadership, Canada is not standing on the sidelines.”