What happened to that gun registry, anyway?

Author A.J. Somerset explains why nobody, except gun owners, wants to talk about gun control this election 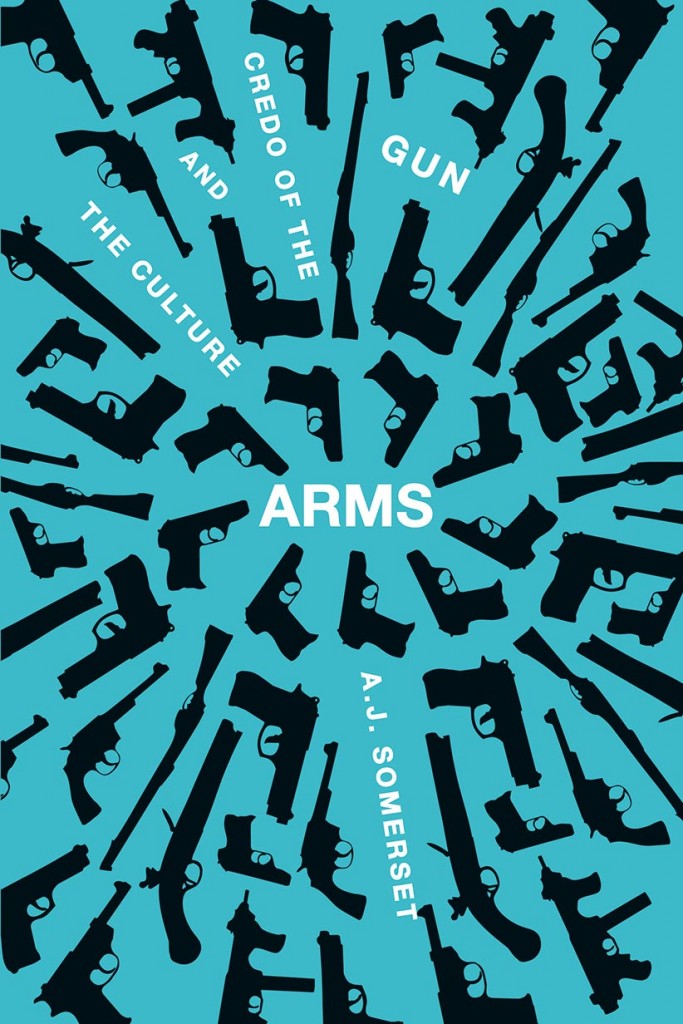 A.J. Somerset is the author of Arms: The Culture and Credo of the Gun, an examination of the gun culture in the United States and Canada.

Canada’s longest-ever election campaign is well past its halfway point, and the issues are well defined. The NDP and the Liberals both insist it’s time for change, amid promises to restore mail delivery, the long-form census, and environmental protection, and to roll back Conservative policies across the board. But there’s one thing nobody wants to talk about restoring: the long-gun registry.

Related: Vanishing Canada: Why we’re all losers in Ottawa’s war on data

The silence is surprising. Last year, as the anniversary of the Montreal massacre approached, Tom Mulcair promised to bring back the registry, reiterating the position his party held when it was abolished in 2012. The NDP quickly changed its tune in the days that followed: they would not create a long-gun registry, but would find some other, undefined way to track every gun in the country. The Liberals, more cautiously, denied they would bring back the registry but instead promised other, vague gun control measures.

You might expect to see Trudeau and Mulcair hammered on their vague promises: just what do they intend? Can they offer concrete proposals, or mere sound bites? But even Stephen Harper is letting it lie: although the Conservatives have warned the Liberals and NDP “signalled their intent to impose new restrictions on lawful firearms owners, including restoring the failed and costly long-gun registry,” they have since gone as silent on that subject as on their earlier strawman, the Netflix tax.

The Conservatives don’t have to push the point: their warning was a dog whistle to Canada’s gun lobby, which has consistently maintained that the Liberals have always intended to first register and then confiscate every gun in Canada. It stands to reason that the NDP, being further to the left, could only be worse. The message is clear: if you own a gun, the Conservatives are your only choice.

At ground level, conservative gun owners are duly doing the party’s work, circulating year-old news stories as if Mulcair had pledged to bring back the registry just last week. That nobody is talking about gun control at the moment doesn’t matter; the left-wing parties have a “hidden agenda,” and hope only to win majorities so they can bring in sweeping new measures to disarm us all. With the NDP leading in the polls, Chicken Littles among Canada’s gun owners are whipping themselves into a frenzy.

It is true that the Liberal party has always been the party of gun control. In his book Arming and Disarming: A History of Gun Control in Canada, Blake Brown notes that Liberal gun control proposals began in the 1870s, almost as soon as Canada was Canada. It was Liberal governments in the 1970s and 1990s that created our gun control system as we know it, and positioned the Liberals as an eastern party deaf to rural concerns. The NDP, on the other hand, has long been ambivalent on guns, thanks to divisions among its base. The NDP relies on northern ridings, where people legitimately need guns: a box of rifle cartridges is much cheaper than a thousand pounds of frozen meat. But the NDP’s sudden, surprising success in Quebec, where support for gun control is strongest, placed the party in a difficult position. It’s no coincidence that Mulcair’s 2014 promise to restore the long-gun registry was made in French, nor that it fell to Timmins–James Bay MP Charlie Angus to retract that promise on behalf of the party. Gun registries if necessary, the NDP suggests, but not necessarily gun registries.

No matter who wins the election, we will have a minority government. To win that minority, the left-wing parties will rely on rural and northern ridings, places where owning a gun scarcely raises an eyebrow. The NDP will rely not only on Quebec, but on northern Ontario and British Columbia. The Liberals are poised to take Canada’s ridings with high rates of gun-ownership: in the Yukon, Newfoundland and Labrador, and the Miramichi. These are not many seats, compared to the 905, but in this election, every seat counts. This is why nobody, save gun owners, wants to talk about gun control.

In reaction to the long-gun registry, gun owners saw themselves as a persecuted minority, powerless in an electoral system in which the big cities ruled. Canada’s gun lobby aligned firmly with the Conservatives, the only party that promised to listen. But then the energy flow changed: instead of acting as a lobby for gun owners, the gun lobby became a means for right-wing politicians to lobby for support from the gun-owning public, by resorting to the dog whistle when the campaigning gets tough. But power inevitably must change hands. Times change, and the polls suggest a new reality, one in which rural and northern Canadians have much more power than they think.