What Justin Trudeau has to prove in the Munk Debate 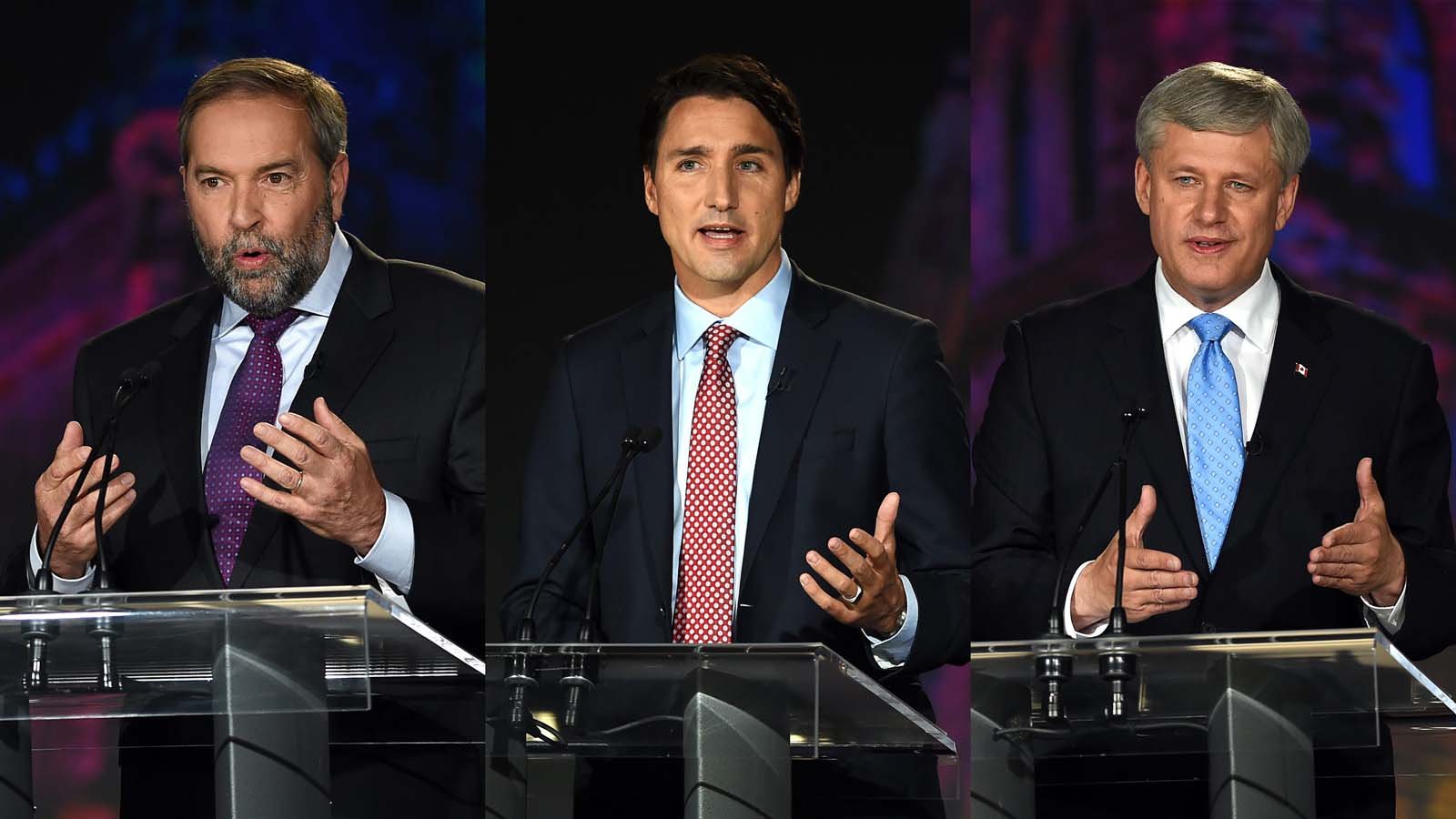 TORONTO — For Justin Trudeau, Monday night’s debate on foreign affairs could be a key test as to whether the Liberal leader has the substance and depth his supporters say he does, or whether he is, as his critics say, more platitude than policy.

The format of the Munk debate will see the three main party leaders engage in lengthy head-to-head challenges on the one policy area. Any lack of knowledge or half-thought-out position could be quickly exposed.

Trudeau, who entered the campaign facing criticism he was a political lightweight — and, in the words of the Conservatives, “not ready” — has performed above expectations so far, according to Royce Koop, who teaches political science at the University of Manitoba.

Related: What Stephen Harper has to prove in the Munk Debate

Koop points out the Liberals had little momentum in pubic opinion polls before the election campaign began, and were being hammered for supporting the Conservative’s anti-terror Bill C-51.

“He has turned it around,” Koop said. “Trudeau’s been doing good on policy lately. He’s been putting policies out there that seem to be grabbing … positive attention, in a way that I think people might not have expected.”

The format of tonight’s debate will require in-depth answers about what each leader would do on the world stage. Trudeau and Mulcair have consistently accused the Conservatives of ruining Canada’s reputation as a peacekeeper and humanitarian nation, but will be pressed to offer detailed plans on what should be done in the Middle East and other trouble spots.

The three debates so far have not seen any obvious knockout punches. Still, polling throughout the campaign suggests the Liberals have slowly edged up into the thick of the three-way race since the race officially began.

During the first two debates in particular, Trudeau often came across as the most energetic — a little too hyper, according to some critics.

Related: What Tom Mulcair has to prove in the Munk Debate

His communications co-ordinator offered no sign that Trudeau will turn down the volume. “He is who he is, and … he is passionate about issues and that’s how he kind of approaches everything. That’s his style,” said Kate Purchase on Sunday.

Koop said Trudeau may want to strike a more serious, more mature tone this time around.

“There’s nothing wrong with being punchy and aggressive … but maybe the trick for him is to put these policy stances together with something that’s a little more statesman-like.”