Why Kevin O'Leary is wrong for Conservatives 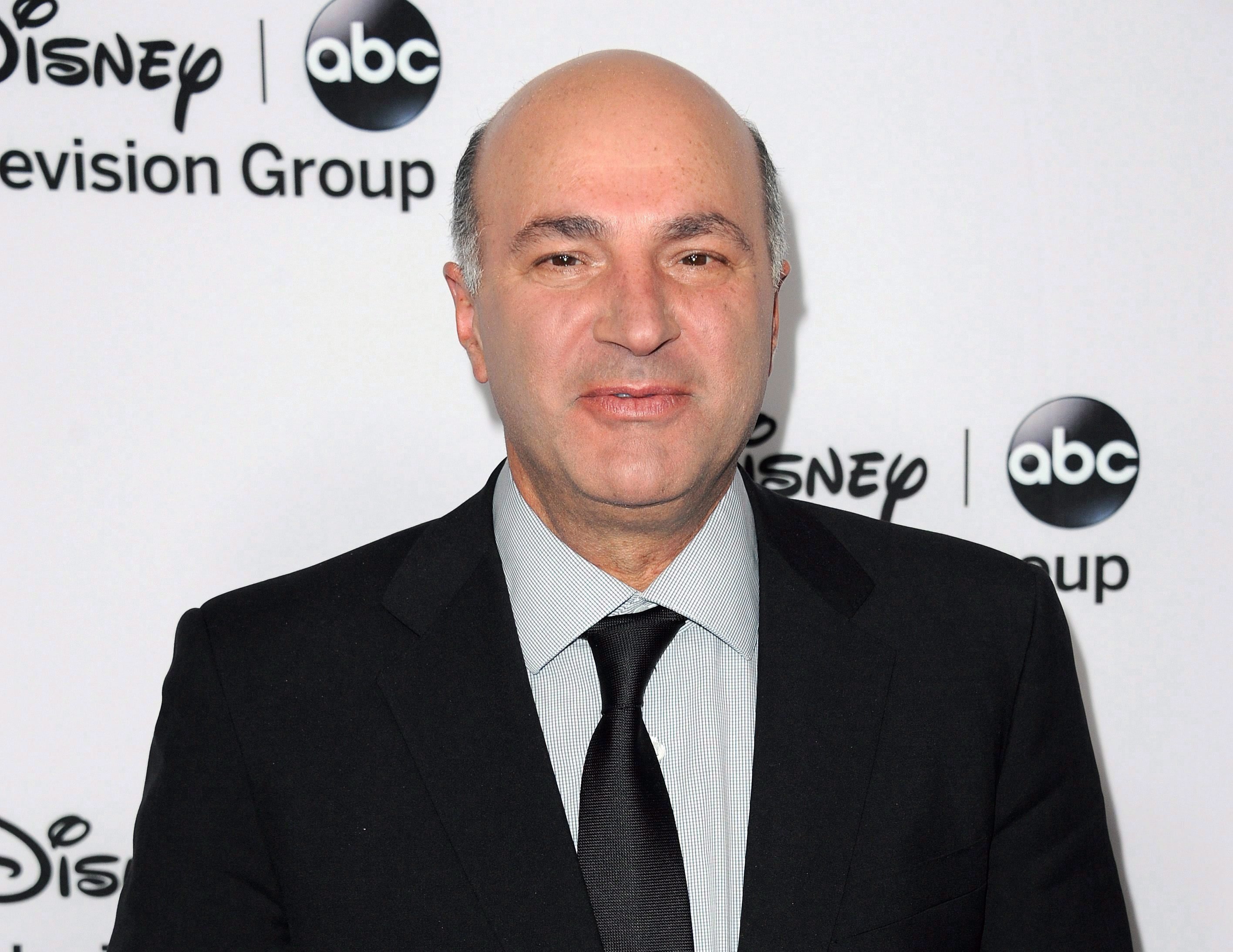 The next year-and-a-half could be one of the most ‎important in the contemporary history of the Canadian conservative movement.

It might compare only to the period between the Conservative Party of Canada’s creation in December 2003, Stephen Harper’s selection as party leader in March 2004, and the founding policy convention roughly six months later. This initial period was historic not only because it brought an end to the vote-splitting that had bedevilled Can‎ada’s political right for more than a decade, but it is when Harper began to realize his vision of a political party underpinned by a clear, coherent, and positive conservative philosophy. This philosophy—a commitment to economic and personal freedom along with a traditionally conservative conception of key institutions such as the family and one’s local community— formed the backbone of the Conservative party’s ‎political coalition as well as the intellectual foundation of its governing agenda.

The next 18 months will determine whether the Conservative party continues to subscribe to Harper’s successful vision and holds together its robust political coalition or goes in another direction. Which brings us to recent speculation about Kevin O’Leary’s prospective interest in the party’s leadership.

O’Leary is a successful businessman who has transformed himself into a television personality and one of the country’s most famous proponents of capitalism. There is no question he is good at what he does. He is the talking head that people like to hate and whose weekly appearances invariably become the subject of water-cooler fodder. His breakthrough into the U.S. market is a validation of his carefully designed persona.

Related: Kevin O’Leary doesn’t speak French but says he could still be PM

The problem is his presentation of markets and entrepreneurialism more ‎resembles a left-wing caricature of what constitutes conservatism than it represents the proper balance between freedom and tradition and liberty and order. His assertions like “greed is good,” “money is my military,” and “you have to be willing to sacrifice everything to be successful, including your personal life, your family life, maybe more” reflect a one-dimensional understanding of what motivates people and what sustains strong and dynamic communities.

If O’Leary wants to position himself as a thoughtful and compassionate conservative, he needs less Ayn Rand and more Edmund Burke.

The true conservative vision is about much more than “go[ing] to bed richer,” to quote another O’Leary-ism. ‎Conservatives subscribe to the principles of classical liberalism and thus place an emphasis on personal freedom and understand that the market is the most efficient means of allocating scarce resources and that private property is a bulwark against state coercion. But they do not give primacy to individualism or market economics at the expense of all other considerations. Instead, conservatives also adhere to the Burkean values of subsidiarity and attachment to one’s family, community, and civil society as highly as markets.

Related: Rachel Notley to Kevin O’Leary: ‘Bring it on’

Harper shared this broader conservative conception of society and saw its potential as the basis of a “coalition of ideas.” He called on Canadian conservatives to “rediscover the virtues of Burkean conservatism” to serve as the guideposts of a new intellectual and political movement that brought together classical liberalism and traditional conservative values. As we have argued elsewhere, this fusionist vision is the basis for the success of the Conservative party for the past 12 years.

O’Leary’s narrow, materialistic vision has more in common with modern liberalism than it does with conservatism to the extent that it is preoccupied with ‎material needs unrooted from any moral or transcendental foundation. Such a narrow vision would fracture the Conservative party’s successful political coalition. It would also diminish conservatism’s contribution to Canada’s intellectual life.

An appreciation of free enterprise ought to be a necessary but insufficient condition for the next leader of the Conservative party. ‎O’Leary is a successful businessman and impressive showman. But his narrow conception of conservatism is not enough to make him a successful modern Canadian conservative leader.