Will SNC-Lavalin get a mulligan from Wilson-Raybould's replacement? 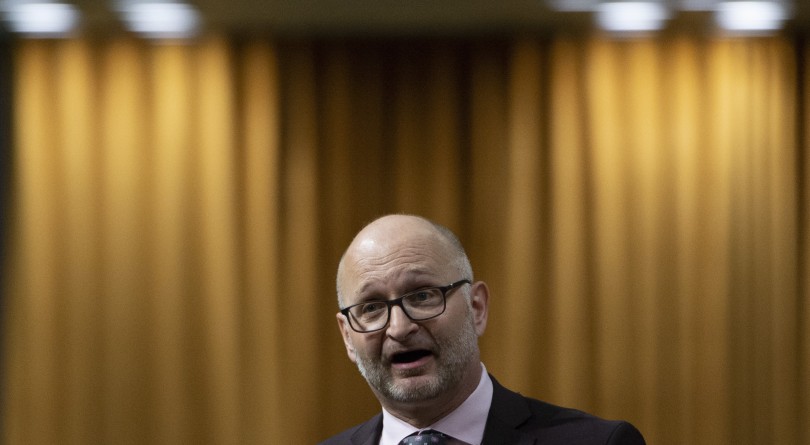 Minister of Justice and Attorney General of Canada David Lametti responds to a question during Question Period in the House of Commons Thursday February 21, 2019 in Ottawa. THE CANADIAN PRESS/Adrian Wyld