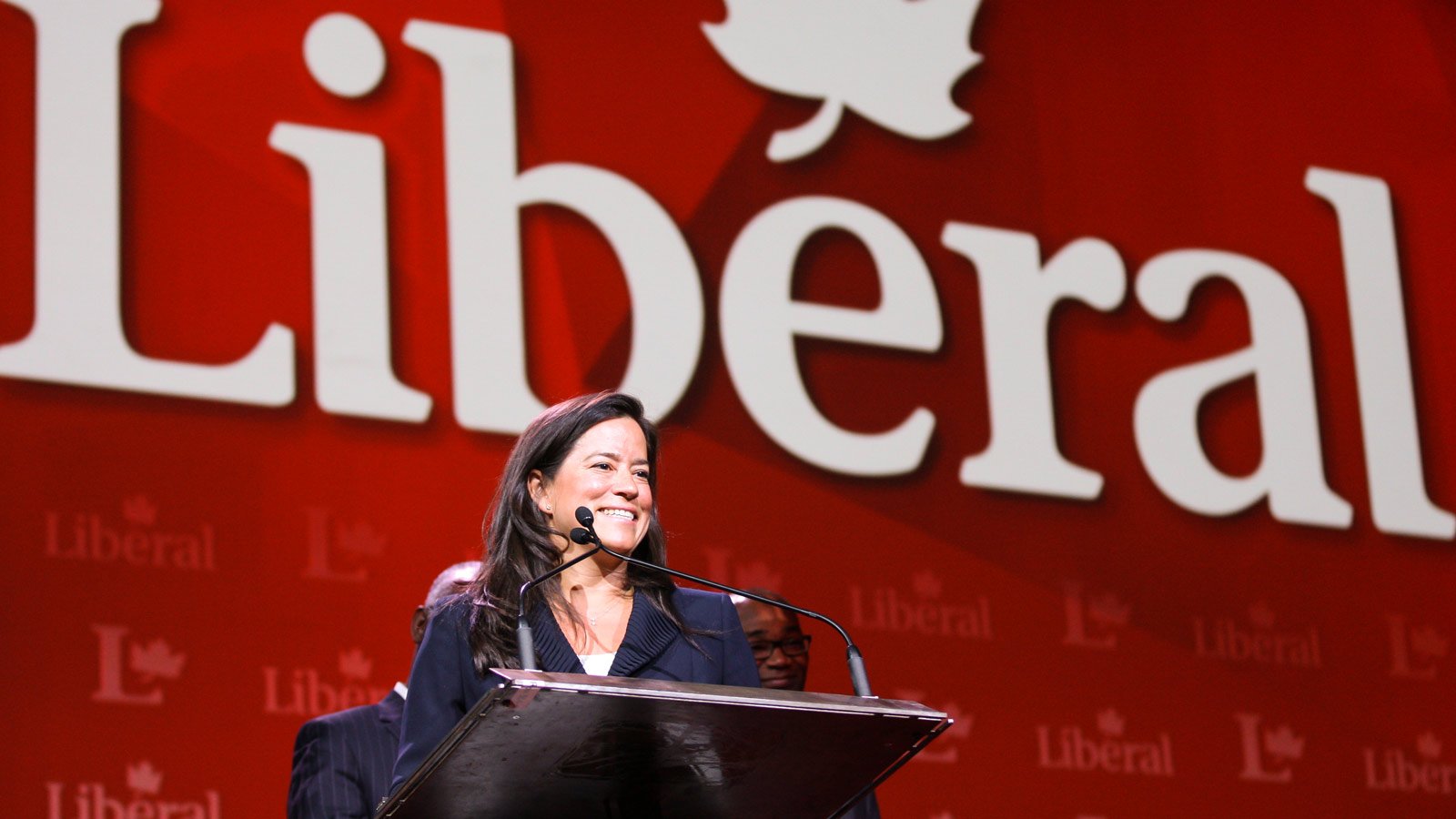 OTTAWA — Jody Wilson-Raybould likes to cite the case of E.F. when she warns of the danger that will exist as of Monday, when medically assisted dying becomes legal in Canada without any law in place to impose safeguards.

But the federal justice minister hasn’t told the full story of how E.F. — a 58-year-old Alberta woman who died last week — obtained judicial approval to end her suffering with medical help, according to the woman’s lawyer, Trista Carey.

To hear Wilson-Raybould tell it, E.F. “was suffering from a mental illness and … a psychiatrist had approved (her) eligibility for medical assistance over Skype.”

“I don’t think that’s a situation that we want to get into,” she warned Liberals at the ruling party’s national convention in Winnipeg last month.

The justice minister has repeatedly referred to the E.F. case while urging parliamentarians to pass Bill C-14, the government’s proposed new law on assisted dying, by Monday. She’s argued that many doctors will refuse to provide medical assistance in dying in the absence of a legal framework while others may provide it to vulnerable people who shouldn’t be eligible — like E.F., in Wilson-Raybould’s judgment.

Despite her warnings, the bill is not expected to be put to a vote in the Senate before the end of the week, at the earliest.

According to Carey, Wilson-Raybould’s version of the E.F. case isn’t accurate.

E.F.’s application for an assisted death was supported by three doctors: her long-time attending physician — who had treated her for 28 years, including referrals to several psychiatrists and at least one neurologist – an assisting doctor and a psychiatrist with expertise in E.F.’s condition, who reviewed her medical file but did not examine her.

It was the assisting doctor, based in Vancouver, who used Facetime to interview E.F, “in addition to” a full review of her entire medical chart, multiple telephone conversations with her attending physician and email exchanges with a long-time friend, Carey stressed in an email to The Canadian Press.

She noted that the use of electronic interface between doctors and patients is a widely accepted practice that is actually promoted by provincial telehealth programs.

“I question why this is acceptable practice except when utilized in the context of allowing our client to connect with a health care provider prepared to her assist her (who was) located in a different geographic location from her,” Carey said.

In any event, Carey said affidavits from the three doctors were in evidence before Alberta’s Court of Queen’s Bench, which granted E.F. an exemption from the ban on assisted dying, and again before the Alberta Court of Appeal, which upheld the lower court’s decision. In both courts, federal lawyers argued that the medical evidence of E.F.’s eligibility, particularly from the psychiatrist, was insufficient.

“At both levels of court, those arguments were rejected,” Carey said.

E.F., whose name has never been disclosed to protect her and her family’s privacy, had suffered for nine years from a psychiatric illness called “severe conversion disorder.” It caused her muscles to spasm involuntarily, producing constant pain and migraines and rendering her effectively blind, incapable of walking and often incapable of eating.

All three doctors agreed that E.F. was competent and enduring intolerable suffering that was irremediable. The Alberta Court of Appeal agreed, in the process blasting a hole in the rationale that the federal government has used to justify the restrictive approach taken in Bill C-14.

The appeal court said precluding a person who is not near death or suffering strictly from a psychological illness is inconsistent with last year’s landmark Supreme Court ruling, which struck down the ban on assisted death and gave the government a year to come up with a new law. The court granted the government an extension earlier this year that was to expire Monday.

The top court directed that assisted dying should be available to consenting adults with “grievous and irremediable” medical conditions who are enduring suffering that is intolerable to them.

C-14 is more restrictive, allowing assisted death only for consenting adults “in an advanced stage of irreversible decline” from a serious and incurable disease, illness or disability and for whom a natural death is “reasonably foreseeable.”

Carey is among the witnesses scheduled to appear Monday before a Senate committee which is studying the bill. During initial debate last week, many senators expressed serious reservations about C-14, signalling that it may not pass he upper house without major amendments.

Any amendment would have to be sent back to the House of Commons to accept or reject, inevitably prolonging the legal void the government has been trying to avoid.

However, critics argue that there will be no void; the eligibility criteria set out by the Supreme Court and guidelines issued by medical regulators in every province will apply to anyone seeking medical assistance to die.