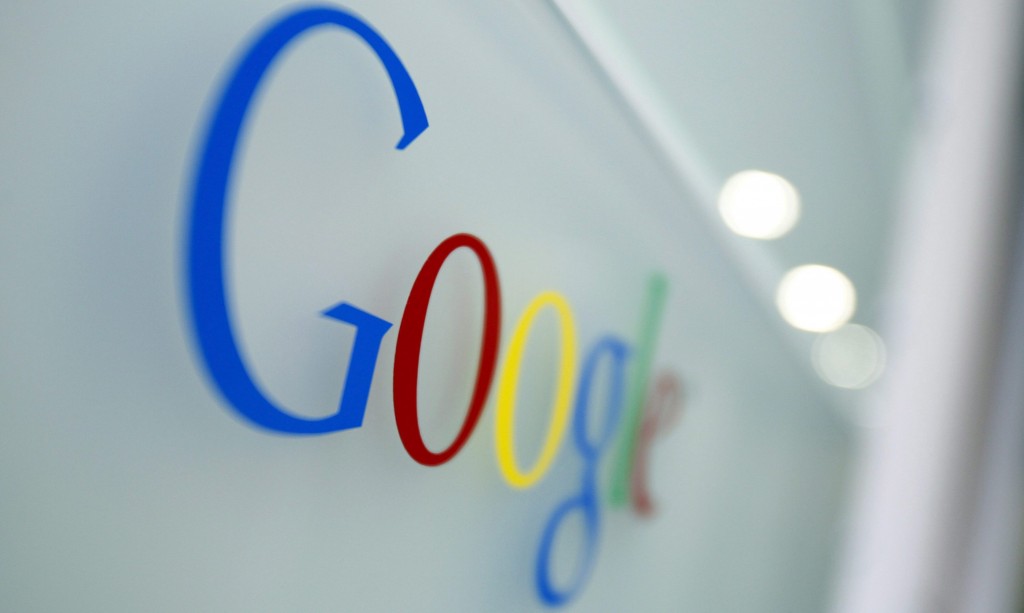 Google is our Oracle. It is to the godlike search engine that we turn when we find ourselves in need of knowledge or guidance about celebrity birthdates, home repair, the strange words that teenagers use or current events.

Ahead of this fall’s federal election, you have been asking Google various questions about the party leaders, from the mundane to the profound. And, as a public service, Maclean’s would like to answer 20 of those questions. Here’s a quick run-through of some of the things you would like to know about Stephen Harper, Thomas Mulcair, Justin Trudeau and Elizabeth May.

Where and when to watch Maclean’s National Leaders Debate

How long has Stephen Harper been Prime Minister?

Depending on precisely when you’re reading this, it’s been about 9½ years. He’s the sixth-longest-serving prime minister in history, trailing William Lyon Mackenzie King, Sir John A. Macdonald, Pierre Trudeau, Sir Wilfrid Laurier and Jean Chrétien. A good result for the Conservatives this fall could give Harper a shot at surpassing Chrétien (10 years, 38 days) for fifth.

How tall is Stephen Harper?

Where was Stephen Harper born?

Toronto. He’s one of two prime ministers to be born in the Greater Toronto Area (Harper in Leaside; Lester B. Pearson in Newtonbrook).

Which episode of Murdoch Mysteries is Stephen Harper in?

Episode 7 of Season 4, entitled “Confederate Treasure.” He plays the role of Desk Sgt. Armstrong, described in a network release as a “hockey fan” and a “seemingly imperceptive man who, ironically, doesn’t recognize prime minister Wilfrid Laurier when he walks into Station 4.” His previous acting credit was appearing as himself in an episode of Corner Gas in 2007.

When did Stephen Harper apologize for residential schools?

June 11, 2008. The Truth and Reconciliation Commission of Canada recently released its report on residential schools, which included 94 recommendations. Among those recommendations was an investigation into missing and murdered Aboriginal women and girls, something the Conservative government has refused to pursue.

A Maclean’s election primer on truth and reconciliation

Who is Thomas Mulcair?

Who are any of us, really? What are we but complex organisms subject to myriad stimuli, blessed and cursed of consciousness, ever at the whim of fate and chance, left to wander this Earth in an eternal search for meaning? But, officially, Thomas Mulcair is the leader of the federal New Democratic Party and the MP for Outremont, Que.

Why is Harper not attacking Mulcair?

Yes, he has promised that an NDP government would repeal Bill C-51, the Conservative government’s anti-terror act.

Is Mulcair a French name?

It’s Irish. As the NDP leader explains in his autobiography, Strength of Conviction, his great-grandfather, also named Thomas Mulcair, was born in County Limerick, Ireland, near the Mulcair (“Mulkear”) River and came to Canada in the 1840s.

What is Thomas Mulcair’s religion?

He was raised Catholic, but his family had a falling-out with the church after their parish priest refused to condone Mulcair’s mother’s use of birth control. Despite originally hoping to have 14 children, Mulcair’s parents had decided that 10 was enough.

How old is Justin Trudeau?

Trudeau is 43 years old, turning 44 in December. If he becomes prime minister this fall, he will be the second-youngest person to lead the federal government. Joe Clark, the youngest, was a day short of his 40th birthday when sworn in. For the sake of comparison, Brian Mulroney was 45 when he became prime minister, Stephen Harper was nearly 47, and Pierre Trudeau was 48.

What is Justin Trudeau’s net worth?

Hard to say, exactly, without conducting a complete audit, but, after he launched his campaign for the Liberal leadership, Trudeau opened up his books enough to provide a few interesting insights. As recounted by the Ottawa Citizen, Trudeau’s inheritance, derived from his father and grandfather, was worth approximately $1.2 million and has provided Trudeau with an annual stipend of as much as $20,000. Trudeau has also done well as a public speaker, earning $290,000 in speaking fees in 2006 and $462,000 in 2007. There are also royalties from Pierre Trudeau’s books, a family house in Montreal, and a summer home north of Montreal. Trudeau has addressed his relative affluence in attacking the government’s tax policies—“Why is the government making the middle class pay for tax credits for well-off families like mine and the Prime Minister’s?”—and recently said he would donate his family’s share of the Universal Child Care Benefit to a charity in Montreal that assists vulnerable women who are pregnant or who have recently given birth.

What are Justin Trudeau’s accomplishments?

Well, he’s become leader of the Liberal Party of Canada, though perhaps that doesn’t count for as much as it used to. Trudeau has two bachelor’s degrees, one in English literature and one in education. He was elected in the riding of Papineau in 2008, defeating a Bloc Québécois incumbent, and was re-elected in 2011. In 2013, he trounced all other candidates for the Liberal party leadership, winning 78.8 per cent of votes cast to become the 13th leader in the party’s history.

With Trudeau as leader, the Liberals have raised more money from more donors and, for about two years after Trudeau became leader, the party led national opinion polls. (Trudeau might also be credited for some of the prominent figures—retired Gen. Andrew Leslie, former Toronto police chief Bill Blair, journalist Chrystia Freeland—who have come to the party since he became leader.)

You might have heard it suggested that Trudeau is “just not ready,” so perhaps that’s why you’re asking this question. Beyond the partisan play, there is a worthy discussion to be had about experience, leadership and what we need to see from our prospective leaders.

What is Justin Trudeau’s stance on Bill C-51?

The Liberals supported the bill at second reading and third reading, though they would have liked for the bill to have been amended. “What came before us is a bill that brought in definite measures to immediately increase the security of Canadians, but didn’t do enough to uphold and protect people’s rights,” Trudeau said recently. “And we made a call that we were going to support the bill, push to have it amended, but try to remove it from political debate.” The party will apparently present a series of commitments for how it would amend the legislation sometime between now and Oct. 19.

A Maclean’s election primer on security

Who is Justin Trudeau’s mother?

Margaret Trudeau (née Sinclair), daughter of former Liberal cabinet minister James Sinclair, married Pierre Trudeau in 1971 at the age of 22. The Trudeaus had three sons—Justin, Alexandre and Michel—but separated in 1977 and divorced in 1984. Margaret later married Fried Kemper, a real estate developer, with whom she has two children. A sensation in the 1970s as the flower-child bride of the prime minister who partied at Studio 54 and palled around with the Rolling Stones, she has since publicly detailed her struggles with mental illness and has become an advocate for mental health.

Who is Elizabeth May?

Leader of the Green Party of Canada and the MP for Saanich-Gulf Islands.

How old is Elizabeth May?

She turned 61 in June. If she becomes prime minister this fall, she’d be the eighth-oldest person to lead the federal government, though surely her age would be the least shocking aspect of such a result.

What did Elizabeth May say?

Elizabeth May says a lot of things. If you actually Google this question, it brings up reports about her speech at this year’s press gallery dinner, during which she said Omar Khadr had “more class than the whole f–king cabinet,” among other things. There was also that time, in 2007, when she said Stephen Harper’s policies regarding climate change were “a grievance worse than Neville Chamberlain’s appeasement of the Nazis.” She generated some controversy in 2011 when she expressed concerns about the health risks of WiFi.

Where does Elizabeth May live?

Sidney, B.C. She was actually born in Hartford, Conn., and, oddly enough, that’s where Bruce Hyer, the other Green MP in the House, was born, too. At least until the Green party gets another MP, we can’t be sure that people who weren’t born in Hartford are even allowed to represent the party in the House.

Is Elizabeth May in divinity school?

No. But she did receive an honorary doctor of divinity from the Atlantic School of Theology in May. And from 2003 to 2009, she studied Anglican theology, one course per semester, at Saint Paul University in Ottawa.