Politics Insider for Aug. 13: The Bloc raises the stakes on Parliament Hill, Ontario dumps barrels of red ink onto its budget and Sparks Street begs for visitors in the middle of a pandemic 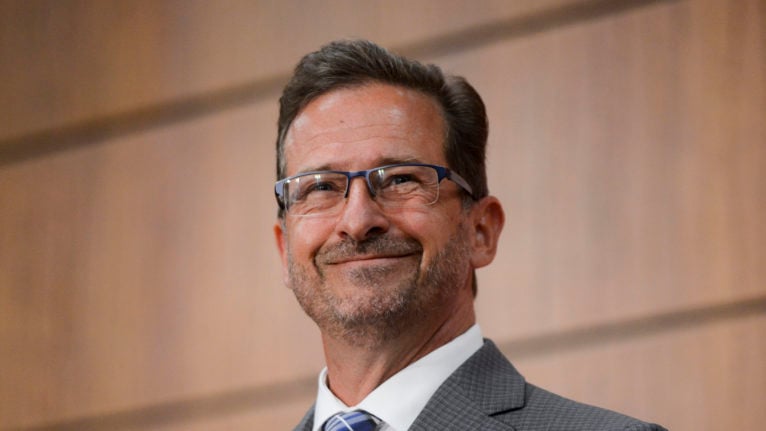 Ready or not, Yves-François Blanchet dramatically raised the stakes yesterday when he dangled the threat of an election in front of Ottawa reporters. Blanchet said his Bloc Québécois would vote to bring down the government in October if Prime Minister Justin Trudeau, his chief of staff Katie Telford and Finance Minister Bill Morneau don’t resign. Was this bravado or bluff? Well, not a single elected Conservative or New Democrat jumped to support an election. The NDP’s Charlie Angus dismissed Blanchet’s ultimatum as a “hissy fit.”

Imagine a scenario in which the government does fall in the fall. What if voters returned a hung Parliament even more precarious than the current gang of MPs? If the Liberals cling to power and the opposition somehow tries to form a governing coalition, suddenly the spotlight shifts to Rideau Hall. At the moment, Governor General Julie Payette‘s shop is in a spot of disarray. CBC News reported yesterday that psychologists specializing in workplace stress are talking to staff. Not exactly a good time for a post-election constitutional crisis that demands a GG’s full attention. It’d all be so 2020.

“The Liberals didn’t do anything wrong, for once” is about the best headline the ethically stumbling Liberals can expect this summer. Over at The Line, Jen Gerson writes that Justin Trudeau’s chief of staff, Katie Telford, did everything right when her husband, Rob Silver, started working for a private mortgage company. Telford was nowhere near a Canada Mortgage and Housing Corporation decision to subcontract administration of a commercial rent-relief program to Silver’s MPAC. But the circumstances still demand scrutiny: “As uncomfortable as Silver and Telford may find the current moment,” writes Gerson, “her boss’s repeated bad behaviour has made it unavoidable.”

Paying the bills: The Alliance to End Homelessness asked Nanos Research to poll the country on their end-of-the-month anxiety. Yesterday, the advocacy group published the results—and found that 25 per cent of renters are worried about covering their expenses. Only 8.9 per cent of Quebecers are worried. That number jumps to 22.6 per cent on the Prairies.

Ontario’s finance minister, Rod Phillips, released a new fiscal update yesterday, and it’d be a small wonder if the province avoided a red-ink shortage. The annual deficit has ballooned from $20.5 billion to $38.5 billion. Read the province’s fiscal tables and they tell a familiar tale: revenues are down even from this March’s projections, expenses are up—and so is borrowing. The very last table shows Ontario has sold $23.6 billion in long-term debt.

Global Affairs Canada tasked a Chinese state-owned company with installing X-ray machines in Canadian embassies around the world. The National Post‘s John Ivison, who broke that story last week, offered a significant update yesterday when he wrote that a Canadian firm submitted a lower bid—and Nuctech still won the contract. Foreign Minister François-Philippe Champagne ordered a review of purchasing practices and says no X-ray machines were ordered. Spare a thought for whichever public servant gave the green light to Nuctech in the first place.

WE don’t get it: Just when you thought WE Charity might have earned a reprieve from scathing criticism, along came the Canadian Association for the Study of International Development. A sharply worded statement on CASID letterhead says WE “perpetuates colonial relationships” and a “dangerous and damaging narrative” that favours “white savourism imagery” over true empowerment of people who live in the Global South. CASID’s president, Kate Grantham, has worked as a consultant for the Malala Fund and the Bill and Melinda Gates Foundation. Deborah Simpson, CASID’s vice-president, works for Oxfam.

Sparks Street, still a laughing stock: Paul McLeod, a BuzzFeed News reporter who lived in Ottawa for a time, mocked a local BIA for endless gimmicks that beg people to spend some time in the infamous pedestrian zone. Do you remember the ill-fated zipline? The silly walks? Welcome to the latest gambit: a Sparkscation that includes a free night at the nearby Marriott. (Enter here. Free stuff is, after all, free stuff.)