READ MORE: Where in Canada will the Greens win next? 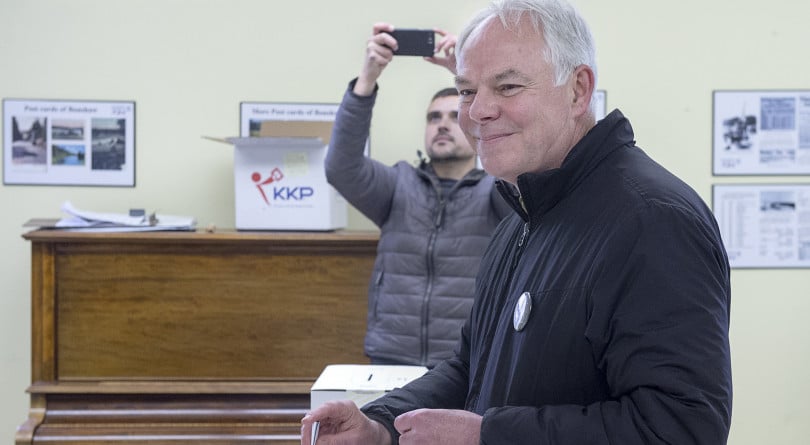