Brown: 'I reject these accusations in the strongest possible terms. It’s not my values, it’s not how I was raised, it’s not who I am.' 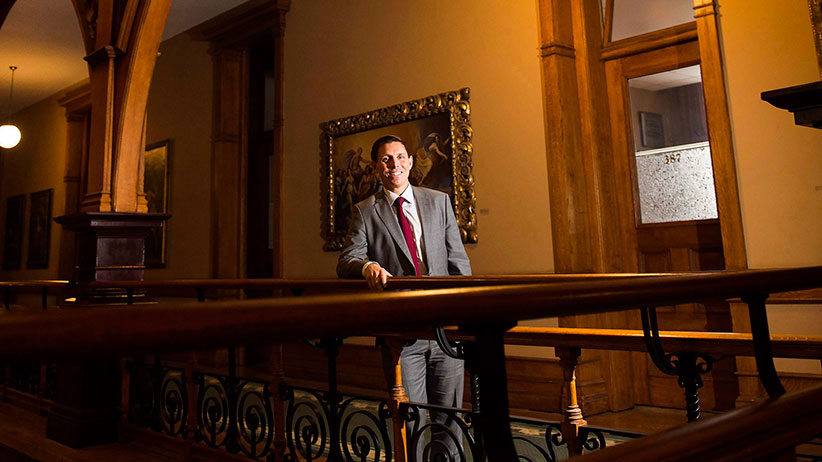 Ontario Progressive Conservative Party leader Patrick Brown made the following statement at Queen’s Park just before 10 p.m. on Jan. 24, after a CTV News report detailed multiple allegations of sexual misconduct that date back to Brown’s time as a member of Parliament in Ottawa:

A couple of hours ago I learned about the troubling allegations about my conduct and my character and I’m here tonight to address them.

First, I want to say these allegations are false, categorically untrue, every one of them. I will defend myself as hard as I can with all the means at my disposal.

It’s never okay for anyone to feel they’ve been a victim of sexual harassment or feel threatened in any way.
Let me make this clear, a safe and respectful society is what we expect and deserve, and no one appreciates that more than I do. I’ve got two younger sisters who are my best friends. I’ve grown up in a family that has taught me good values.

My values and beliefs are those that we need to move forward to eradicate sexual violence and harassment across the province, across the country, everywhere.

I know the court of public opinion moves fast. I’ve instructed my attorneys to ensure that these allegations are addressed where they should be, in a court of law.

In short, I reject these accusations in the strongest possible terms. It’s not my values, it’s not how I was raised, it’s not who I am.