Photos from election day in Trudeau, Scheer, May and Singh's ridings

Leaders cast their votes with spouses, families (and dogs) in tow while supporters display their party colours. Here are memorable shots from Election 2019.

Supporters showed their stripes at the federal leaders’ ridings on election night. Here are photos from the polls and later on in the evening as the results started rolling in.

Photos of the election across the country 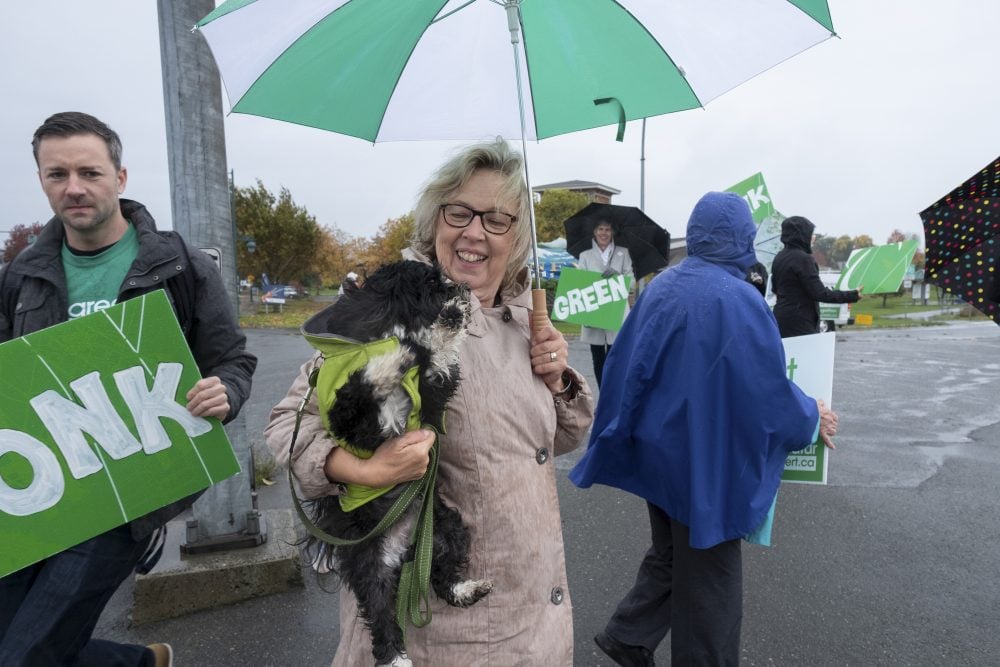