Pierre Karl Péladeau will need wheelchair for a few months 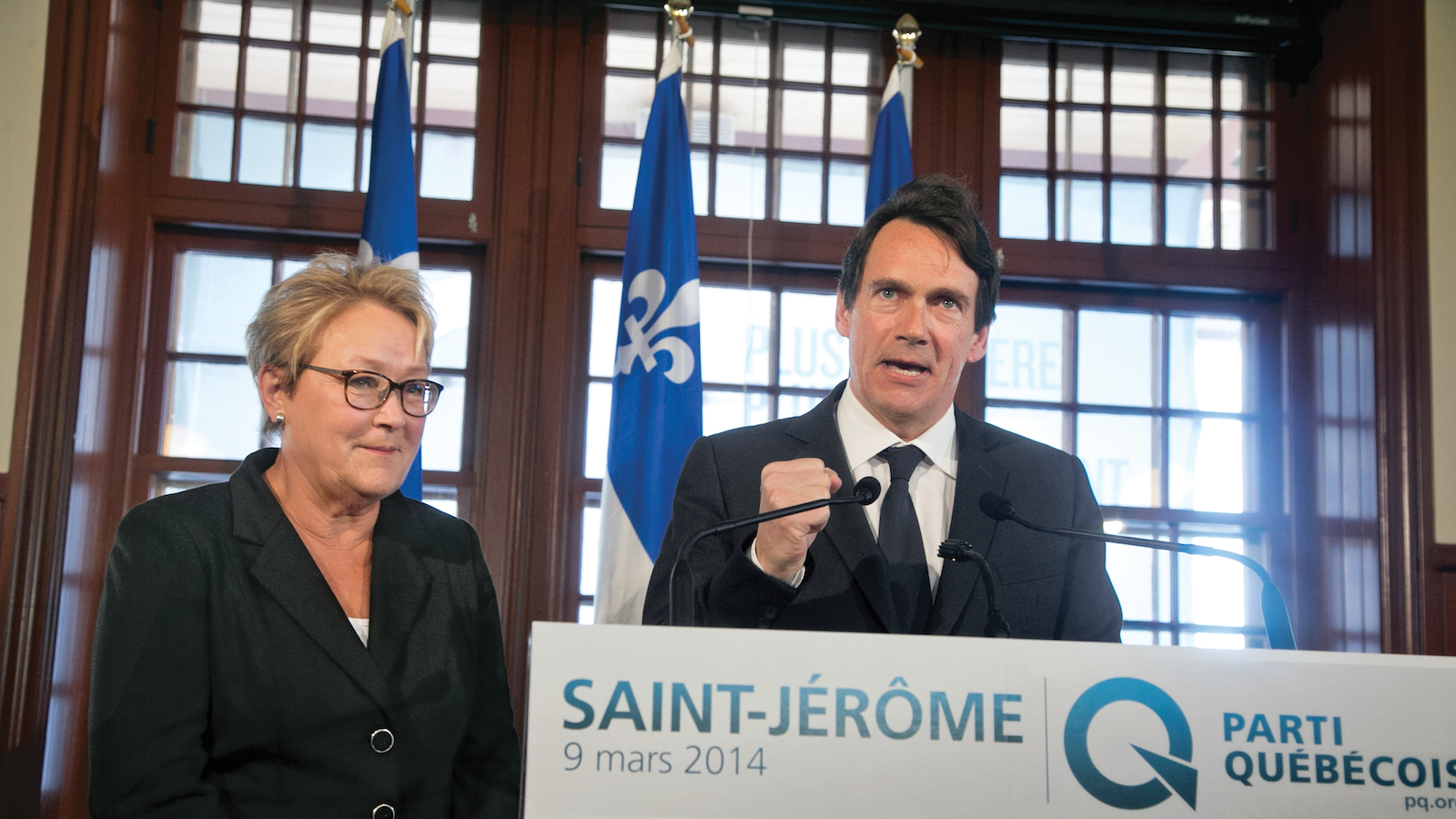 SHERBROOKE, Que. — Doctors say Pierre Karl will need to use a wheelchair for three months once he leaves hospital after suffering several fractures in a cycling accident.

Hospital officials in Sherbrooke say they will be keeping Péladeau for about another week until his mobility improves.

They held a news conference this morning to discuss Péladeau’s condition and said the majority owner of Quebecor Inc. (TSX:QBR.B) should not suffer any long-term health problems.

The rookie Parti Quebecois member of the legislature fractured his hip and collarbone as well as five ribs after tumbling off his bike in Quebec’s Eastern Townships on Sunday.

Doctors say Péladeau had some minor bleeding in the head.

They also say he may experience headaches and dizziness in the next few weeks.