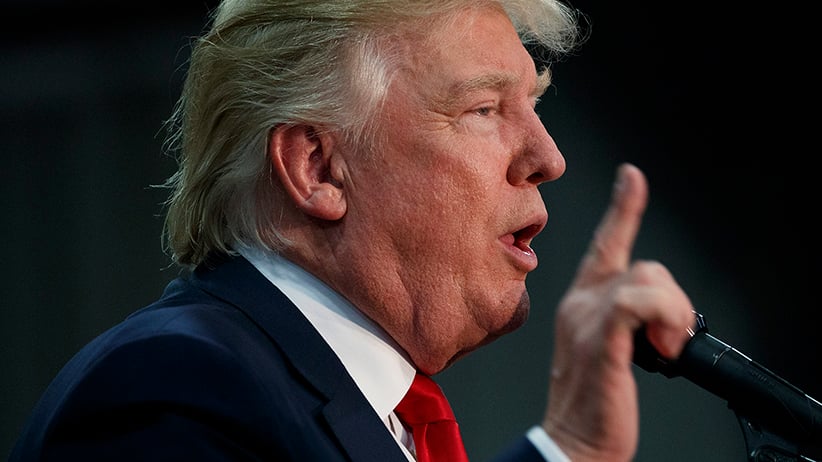 I asked my followers on Twitter to suggest Secret Service code names for incoming president Donald Trump. (Bill Clinton was “Eagle.” Barack Obama is “Renegade.”) Here are some of my favourites (put your own suggestions in the comments):

And the best two of the bunch (IMHO):