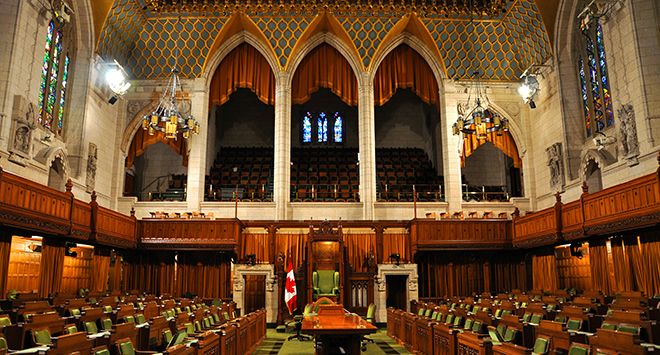 Yesterday, by-elections riled the nation’s political class. This morning, a $5.2-billion deal that saw Rogers and CBC retain the NHL’s TV rights in Canada shook up the hockey world. Then, as morning passed into afternoon, Auditor General Michael Ferguson released his latest report. He analyzed federal departments and programs that variously drive at the Conservative base, are prone to mini-scandal, and could become politically delicate.

His conclusions, in brief: terrorists could be entering the country undetected; rail safety audits are fraught; the feds don’t spend enough on emergency management on reserves; and disaster relief funding for farmers is inadequately tracked. Sponsorship scandals, these are not, but the opposition will send up its public safety, transport, aboriginal affairs, and agriculture critics to harp on the government’s scattered inadequacies. The government will respond that it’s fixed, or is working to fix, the AG’s identified problems, and the opposition shouldn’t be so bombastic about all of these apparent concerns. And, of course, parliamentarians will continue to politely debate the finer details of the Wright-Duffy affair.

Maclean’s is your home for the daily political theatre that is Question Period, when MPs trade barbs and take names for 45 minutes every day. If you’ve never watched, check out our primer, which we produced with J-Source. Today, QP runs from 2:15 p.m. until just past 3. We tell you who to watch, we stream it live, and we liveblog all the action. The whole thing only matters if you participate. Chime in on Twitter with #QP.