A cheesy report from question period on Parm-liament Hill 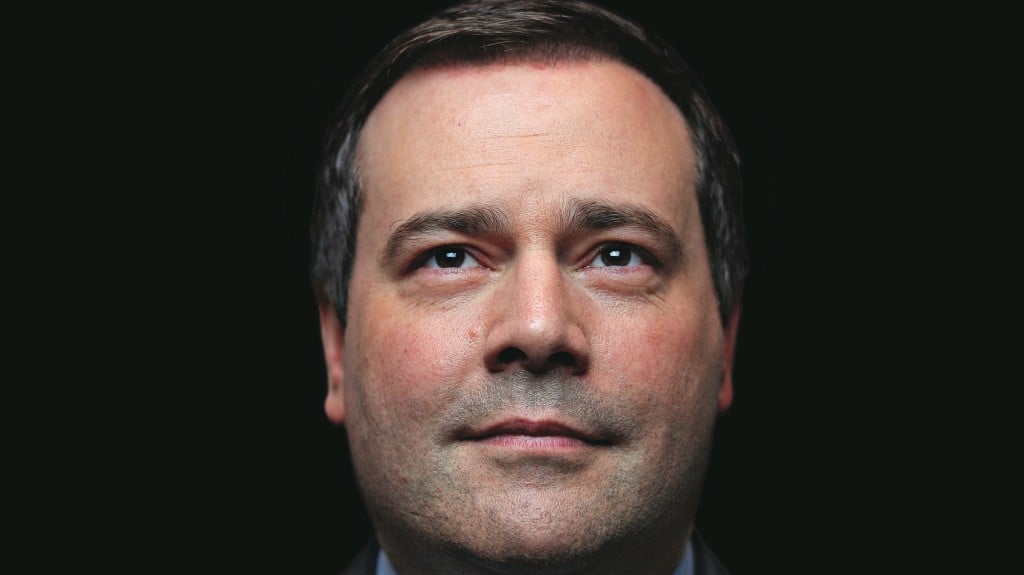 Maclean’s is your home for the daily political theatre that is question period. If you’ve never watched, check out our primer. Today, QP ran from 11:00 a.m. until just before noon. We livestream and liveblog all the action.

In a day dominated by puns about cheese, it would be impudent to debase myself to the lowest common denom-nom-nominator in a report on Parliament Hill. And yet …

It was Big Block of Cheese Day in Ottawa, although not quite. After the opposition took aim at a budget finally set to come out—prepared to devote $7.5-million in taxpayer cheddar to merely promoting it—the NDP and Liberals went for a reliable attack in the form of Senate expenses—a particularly spicy attack point given Sen. Nancy Ruth’s out-of-touch complaint about having to eat “cold camembert and broken crackers.” It was a gouda move, if a reliable one: Mike Duffy, after all, goes on trial next week over expense charges from the last time people were blue about the red chamber. Some, though, might say the House was merely spinning its wheels (of cheese). But for the opposition, familiarity bries contempt. The government’s goat, offered up to defend the Conservatives against these charges? Paul Calandra, who was once paneer to tears in the House but today mozza-yell-ad at the opposition over their own office expenses. With the Speaker typically silent, there was no clear whey forward for meaningful debate in the House. Parm for the course. (Okay, no more cheese puns. Please note: there are 11 in the last two paragraphs.)

That is, until defence minister Jason Kenney—uncharacteristically silent these last couple days in the House—stood in the session’s second half. As we wrote in this space yesterday, Kenney had made two missteps, most notably about the necessity of Canada in the coalition against Syria because of its smart-bomb capability (it ends up Canada and the U.S. are not the only ones, according to a retraction from Gen. Tom Lawson.) Bafflingly, though, Kenney got away with it unscathed in question period yesterday. The man, it seems, was made of Teflon.

So it was surprising to see one of the most contrite reactions to a ministerial mistake we’ve ever seen. Jack Harris, the defence critic for the NDP, took aim at Kenney (in a way the opposition did not just 24 hours ago), and Kenney acknowledged he was at fault. “As minister, ultimately I am responsible for all information provided to the department, and I do regret inaccurate information was provided.” The word “I” was used! Followed by the word “responsible!” And he didn’t even end his apology by telling the NDP they weren’t patriots by failing to support the war mission!

So credit where credit is due. The minister didn’t need to say what he said—but he did. A refreshing nod to a politics that can still get on with matters in a chamber that will only get more blustery and more gridlocked from hereon out.

Adrian Lee is filling in for Nick Taylor-Vaisey this week. The House returns on April 13.

From one major minister to another: Yesterday should have been Jason Kenney’s day to take his lumps, but the opposition mainly focussed on the fact that the federal budget had yet to be tabled, even though finance minister Joe Oliver wasn’t in the room. Now, with the news that Oliver will finally reveal the budget on April 21, maybe Kenney will get his licks?

Seems unlikely, given Kenney’s ability to tie off all his controversies yesterday outside of question period; he told reporters that the cost of the NATO mission and the one against Islamic State isn’t classified at all (an odd suggestion, given reports), before heading into QP, somehow quietly avoiding being targeted, and then retracting his comments about Canada’s essential smart-bomb capabilities among coalition allies in Syria (in a passive-voice apology that read as “mistakes were made”). So perhaps the opposition will be looking for an easy win today—the kind of easy win they eschewed.

That’s why, after sufficient hay is made of Oliver’s belated budget announcement—expect that to take up the opening leaders’ opening ballasts, as their jockeying on economic election issues begins in earnest—the Senate may be the next target on the opposition’s list. The Ottawa Citizen reported that the federal auditor has demanded some 40 senators to explain their expenses on housing, consulting and travel, the same thing that got Pamela Wallin and Mike Duffy into trouble; some, the newspaper says, have questionable claims adding up to more than $100,000, with one member needing to explain claims totalling $250,000. The whole brouhaha gave us this glib quote from Conservative Sen. Nancy Ruth, who defended buying breakfast outside the plane-provided fare: “If you want ice-cold Camembert with broken crackers, have it.” That’s the kind of elitist statement you don’t love hearing from someone in a patronage position.

Sure, this is a plum target for the NDP in particular—there are no orange ties in the red chamber—but the Liberals might be able to get away with making some noise over this too, with Trudeau making the politically interesting move last year of expelling Liberal senators from his caucus. Either way, it’ll be a great way to throw to next week’s trial of suspended senator Mike Duffy, the senator who has been suspended over the same kind of expense scandal, and who has promised to name names and bring government figures down.

The Senate—it just keeps on giving.

Adrian Lee is filling in for Nick Taylor-Vaisey this week.