After months of stalling, the Conservatives are ready for action 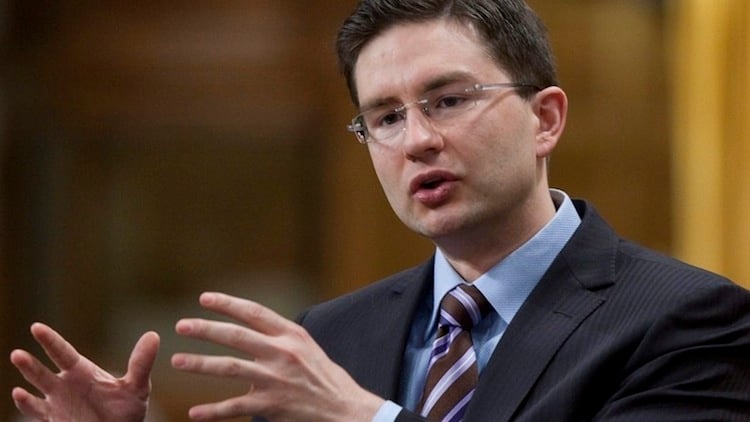 An interesting line from this story about the last time the government nearly introduced reforms to the Elections Act, 10 months ago: “Officials had even planned an early morning technical briefing on the bill for reporters.” Huh. When Tim Uppal was notionally running the show, the government thought it was important to give reporters time to understand major changes to our elections rules before the debate starts, rather than to have them catch up on the fly.

But Uppal had to hoist his bill after members of the Conservative caucus raised (still unexplained) objections to his plans. So the early-morning tech briefing was cancelled, Uppal was replaced by Pierre Poilievre, and today the tech briefing came at a much more comfortable hour—an hour after Poilievre gave his version of the bill’s contents to reporters two blocks away from any copy of the bill he was describing. My copy runs to 118 pages.

But at least Parliamentarians will get to debate the bill properly. Starting tomorrow! Second reading, the (relatively) substantive debate, usually follows a bill’s introduction at a much longer interval. To give everyone a chance to read it, consider its effects and develop their arguments, you know. This time, a bill that took two ministers to “get right,” however this government defines that notion, will go straight to debate. It’ll be interesting to see how much time House Leader Peter Van Loan allocates for that debate. Much or little? Guess. No, guess.

The government is in the business of dismissing concerns like those I raise here as “process arguments,” and I’ve done that once or twice myself. But I’m not sure what an election is if it’s not a process. Getting this process right is a serious concern of serious democracies. And already, colleagues are finding changes in the bill that Poilievre chose not to highlight in his remarks.

On the substance of the bill, I’ll—of necessity, and because I haven’t often written about the nuts and bolts of the election laws—offer only a couple of preliminary thoughts. There’s much to like here. The absurd election-night ban on broadcasting, transmitting or, lately, tweeting election results before the last poll closes is gone. (That’s what Stephen Harper was talking about when he wrote, in an NCC fundraising letter in 2001, that Elections Canada was staffed by “jackasses.”) Donation limits go up a bit, and the practice of “vouching,” by which you can vote without ID if you bring a registered friend who says you’re you, will end. That’ll get a lot of scrutiny, because it may disenfranchise some voters, but I’m not sure its real effect will be significant. Other measures are listed here.

Poilievre’s decision to move the Commissioner of Elections into the public prosecutor’s office caught everyone by surprise. At the briefing, officials were asked whether anyone had ever recommended such a change. They could not name anyone who had.