Conservative leader says until 'editorial direction' at right-wing site changes, he will not grant interviews 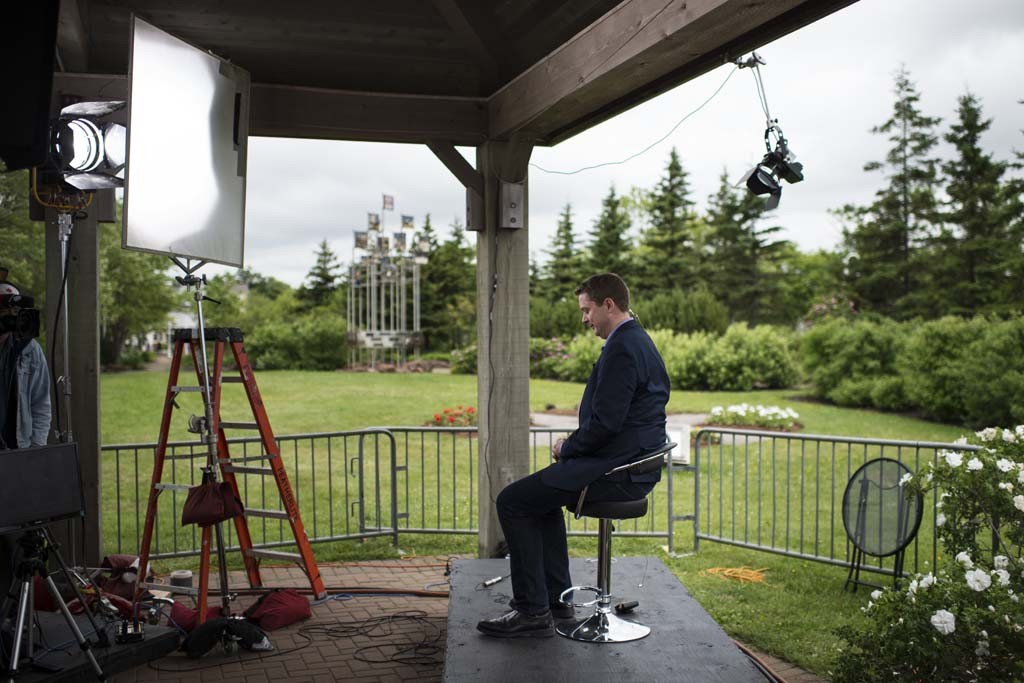 OTTAWA – Conservative Leader Andrew Scheer says he’ll do no further interviews with online news outlet the Rebel until it changes its editorial direction.

Scheer is linking his decision to the Rebel’s coverage of last weekend’s deadly Charlottesville protests.

The Rebel’s approach was seen by some as sympathetic to the white nationalists who organized the rally, which collapsed into violent clashes that killed one counter-protester and injured nearly 20 others.

“I am disgusted by the vile comments made by hate groups this past weekend,” Scheer said in a statement Thursday.

“I believe there is fine line between reporting the facts and giving those groups a platform. I have a positive vision for Canada and I want to share that vision with Canadians and talk about issues that unite us all. Until the editorial directions of the Rebel Media changes, I will not grant interviews to the outlet.”

Scheer and all conservative politicians have faced pressured in recent days to distance themselves from the Rebel; some MPs had previously broken ties.

But Scheer hadn’t directly addressed the issue, with his office refusing to issue a statement of any kind despite repeated requests since Tuesday.

Reporters stopped Scheer at a Conservative event Wednesday in Langley, B.C., to press him on the subject, which in turn led to his office releasing Thursday’s statement. 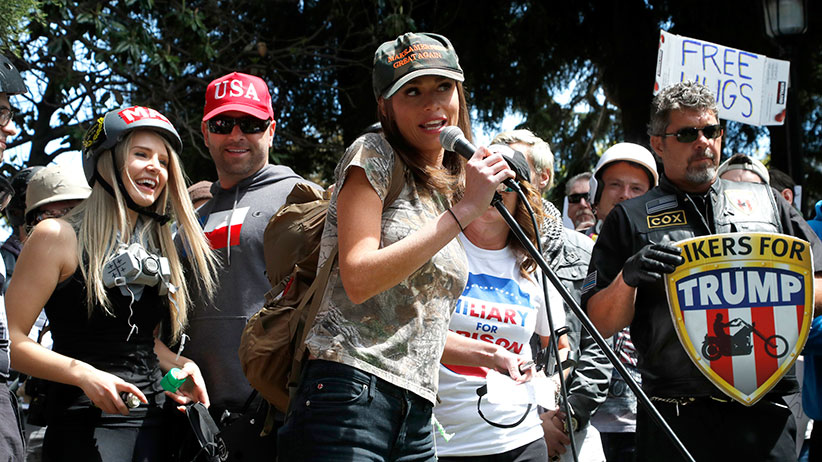 The Rebel’s coverage of the protests prompted one of the site’s co-founders and two contributors to quit. An advocacy group in the U.K. said Thursday it had also forced the cancellation of a planned Rebel sea cruise.

The near-daily increase in the number of subscribers to the Rebel’s YouTube channel seems to have continued since the controversy began last week – a sign that Ezra Levant, the outlet’s owner, offers as evidence the outlet is not in trouble.

Levant also issued a memo to his staff on their coverage of the so-called alt-right, the moniker attached to the white nationalist movement in the U.S. and elsewhere.

In it, Levant sought to distance his organization from the movement, saying while he had initially viewed it as “unashamed right-wingedness with a sense of humour,” the term now means “racism, anti-Semitism and tolerance of neo-Nazism.”

Levant said the Rebel will still cover the alt-right, but with the same approach it takes to other groups on the left side of the spectrum.

He did not immediately respond to questions about Scheer’s decision or the cancellation of the cruise.