Should Quebec start its own long-gun registry?

It might make good politics, but it won't make the province a whole lot safer 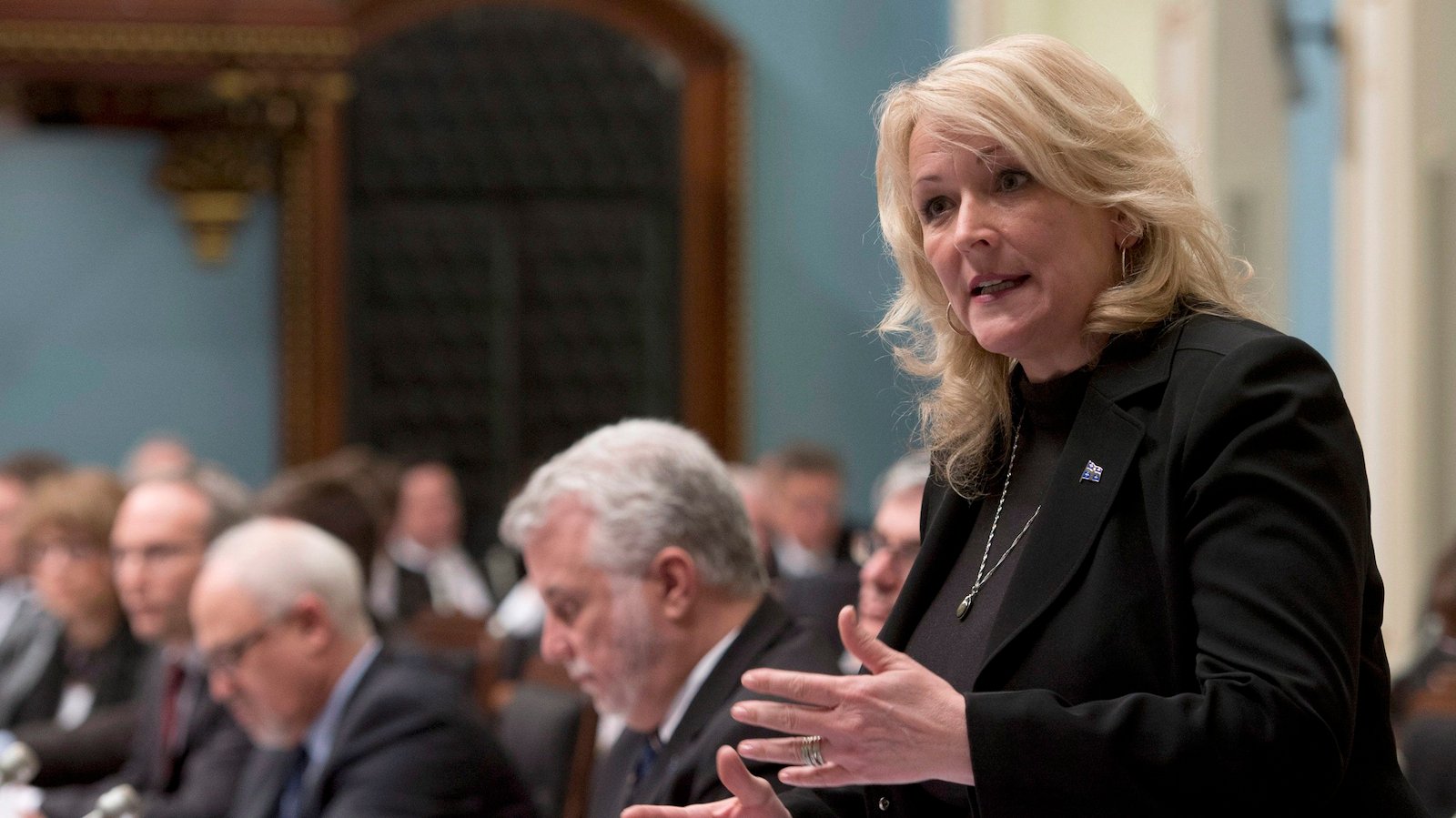 That Quebec had a stake in the federal government’s long-gun registry data was beyond dispute. Its citizens paid as dearly as other Canadians to gather it. The history of horrific mass shootings in their province has given Quebecers a collective sense of mission in trying to keep guns out of the hands of killers.

But the province’s legal battle to get the information was doomed from the get-go—the only surprise in Friday’s 5-4 split decision out of the Supreme Court of Canada was that it was so close. As the esteemed justices on the majority note, the registry of rifles and shotguns was the result of federal legislation, and only federal legislation. There was nothing in law stopping the Parliament of Canada from bunching it up and setting it ablaze, even if,

..  to some, Parliament’s choice to destroy this data will undermine public safety and waste enormous amounts of public money. To others, it will seem to be the dismantling of an ill-advised regime and the overdue restoration of the privacy rights of law-abiding gun owners. But these competing views about the merits of Parliament’s policy choice are not at issue here. As has been said many times, the courts are not to question the wisdom of legislation but only to rule on its legality.

The Conservatives might remember that pointed little aside the next time one of the court’s decisions goes against them.

But what does the ruling mean to Quebec, where two successive governing parties have promised to start a provincial long-gun registry regardless of the court’s decision?

Politically, the decision is a gift to Ottawa-bashers—the latest sign that the parties and institutions that govern Canada simply don’t get Quebec and never will (that all three of the four dissenting judges are from the province serves to reinforce that impression). Even for the province’s federalist leaders, the issue is a no-brainer, with polls consistently suggesting a solid majority of Quebecers want a long-gun registry.

Which explains why Philippe Couillard, the Liberal premier, has piggybacked on the previous PQ government’s pledge to rebuild what the Harper Tories have destroyed. After the decision came down, Couillard’s public safety minister, Lise Thériault, wasted no time in getting in front on cameras to reiterate the promise: “The premier has taken steps to put in place a Quebec gun registry with or without the federal gun registry data. There will be a Quebec registry.”

So, rebuilding it is good politics. But is it good policy?

Quebec, you might recall, is enjoying historic lows of homicides and other violent crimes, while rates of firearms-related homicide across Canada are far below levels seen in previous decades. The 26 firearms homicides Quebec saw in 2013 was well below the 10-year average (31), as was the rate of .32 per 100,000 people.

We also know that, nationwide, a growing portion of firearms homicides are committed with handguns, which are restricted or prohibited and must still be registered (frustratingly, the share of firearm killings in Quebec committed with long-guns is not clear, because a reporting anomaly forced Statistics Canada to exclude the province from certain firearms-related crime figures for several years). These trends have continued independent of the introduction of federal firearms licensing in 1995, or the demise of the long-gun registry in 2012.

That doesn’t mean the federal firearms registry was the $2-billion exercise in futility its critics like to pretend. But there’s a case to be made that the most vital part of the program was never its database of rifles and shotguns; it was the licensing process introduced to screen and register every prospective gun owner.

That element, which filters out dangerous buyers, and gives police a good idea of whether someone has a firearm, is still in place. So too is the registry of prohibited and restricted guns, and police across Canada make good use of both. Each year, the Canadian Firearms Centre, which is overseen by the RCMP, fields about 3,000 queries from law enforcement agencies across Canada, about 900 of which come from Quebec. It also does trace work on about 1,200 weapons.

So Quebec seems unlikely to gain much by reintroducing a registry of long-guns and shotguns, while spending scarce tax dollars to get one up and running. Thériault’s been floating a start-up cost estimate of $30 million, which sounds more like a deposit. The feds spend more than double that amount annually just to operate their firearms centre, and this is IT procurement we’re talking about. Even if Quebec’s Liberals can manage the process a whole lot better than their federal cousins did back in the day—surely any government could—you can bet costs will soar.

Maybe kicking sand back at the Tories is worth it to most Quebecers. But if the goal is keeping themselves safe from gun-toting assailants, they’re better advised to spend the money hiring cops.