Could this be the end of 'Mr. Big' sting operations? 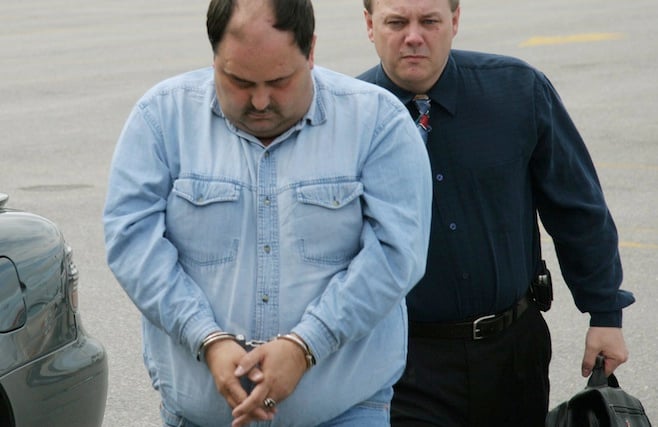 If you follow the crime news, you’re probably familiar with so-called “Mr. Big” operations, in which undercover cops lure a suspect into a phony criminal organization, then get the unwitting naïf to confess to past crimes by demanding he establish his bad-guy bona fides.

The RCMP have become uncommonly fond of these charades despite complaints they amount to entrapment. Now their legality is about to be put to the test: the Supreme Court announced today it will hear the case of Nelson Lloyd Hart, a Newfoundland man who confessed during a Mr. Big sting to drowning his twin three-year-old daughters, Karen and Krista.

The winding and tragic Hart saga was told in magnificent detail by my colleague Nick Köhler back in 2006, and highlights the problems with this method. Hart had a Grade 5 education, a gambling problem and was on social assistance at the time his girls died in Gander Lake. He told police at the time he’d had an epileptic seizure that day—that he didn’t know how the girls ended up in the water.

A social outcast, Hart may have been particularly susceptible to the police method of building up a suspect’s self-esteem, treating him to expensive meals, putting him up in fancy hotels—then threatening to take it all away unless he tells “The Boss” about his notorious past. When Mr. Big didn’t buy the seizure story, Hart said he killed the girls because his brother was about to take them away by having him declared an unfit parent.

To the Newfoundland and Labrador Court of Appeal, Hart’s confession didn’t pass the smell test: “It is likely that an innocent accused placed in that situation would have lied,” it concluded. The three-judge panel sent the case back for a new trial, adding, “our justice system has rightly been concerned with the prospect of wrongful convictions.”

The Crown appealed, and the high court will now consider whether the confession should have been allowed into evidence—whether Hart was co-erced and whether the state abused its power. The result might not affect all such operations. But if the Supreme Court shares lower courts’ concerns, police might find Mr. Big a lot less useful than he once was.