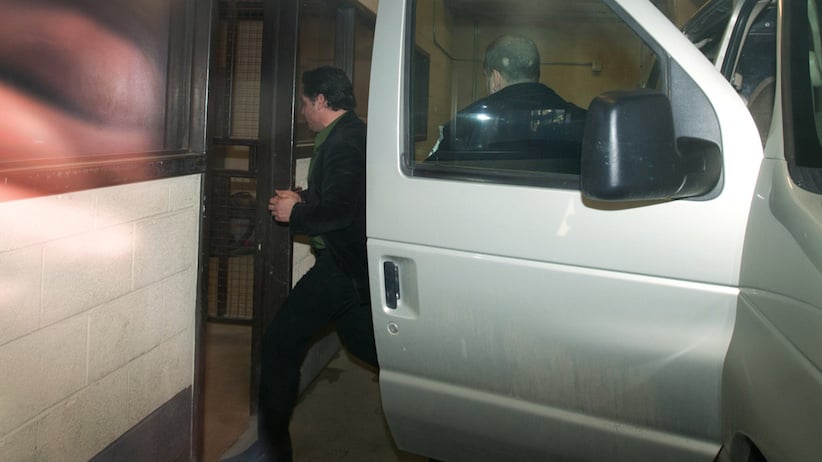 GATINEAU, Qc – Suspended senator Patrick Brazeau is scheduled to return to court today after being charged in connection with what police describe as a violent domestic disturbance.

He pleaded guilty to all charges when he appeared in court shortly after being arrested but the prosecution opposed his release so he spent the night in jail.

Police say an incident took place early Thursday morning at a home in Gatineau that was described as an altercation between a man and a woman.

Brazeau was already due to appear in court today on charges of assault and sexual assault in relation to an incident from February, 2013.

It’s not clear if both sets of charges will be addressed at today’s court appearance.

Brazeau also faces charges of fraud and breach of trust in connection with his Senate expense claims.

Last year the Senate ordered Brazeau to pay back almost $50,000 over disputed expense claims. He refused, and the Senate garnisheed his salary until last November, when he was suspended without pay.