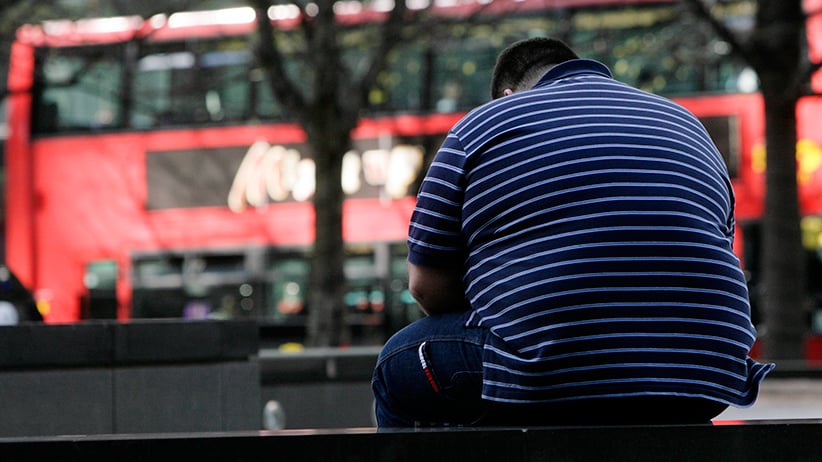 British Prime Minister David Cameron is in an election year; because of this, he is saying the things he hopes will get him re-elected—this time with a majority. Case in point: Over the past few weeks, his party has rolled out a series of proposed reforms to the British welfare system that would aid in its goal to save $23 billion.

Some of them are not overly surprising. The Tories want to reduce the maximum benefits cap from $50,000 to $44,000 per year. They are bringing in a “universal credit” system that will allow those on benefits to receive just one payment instead of many separate ones. (The move is intended to simplify the system and save the government billions by preventing fraud, but it has been long delayed and criticized as more trouble than it’s worth.) And then there’s the new “workfare”-style reforms that will require 18- to- 21-year-olds who are out of work or education to perform daily community service in order to keep their benefits, a move that Cameron says he hopes will eradicate the “well-worn path from the school gates to the job centre to a life on benefits.”

But the most unusual of Cameron’s many proposed cuts to welfare is the notion of denying benefits to some of British society’s most vulnerable—the morbidly obese and the heavily addicted—if they refuse to comply with government-run treatment programs. Or, as the Times headline put it last week, “Go on a diet or lose benefits, obese told.”

Announcing the proposal, Cameron explained that he was appointing professor Dame Carol Black, an adviser to the department of health, to write a report on how such changes would be implemented. “Some [people] have drug or alcohol problems, but refuse treatment. In other cases, people have problems with their weight that could be addressed—but instead, a life on benefits rather than work becomes the choice,” Cameron said in a speech to Parliament. “It is not fair to ask hard-working taxpayers to fund the benefits of people who refuse to accept the support and treatment that could help them get back to a life of work.”

Almost immediately the plan was criticized by advocacy groups and political opponents. Susannah Gilbert, from the support group Big Matters, an organization for the overweight and obese, said the policy was unfeasible and patronizing. “It’s naive to think that people don’t want to change their life,” she told the BBC. “Many of the them have tried everything under the sun and they still have a weight problem. So to think they don’t want to have help isn’t true.” Kate Green, Labour’s shadow minister for the disabled, said the plan would do nothing to help the obese or addicted get off benefits and pointed to the Tory-led government’s stripping back of existing support programs for drug addicts.

Even the right-wing U.K. Independence Party piled on, dismissing the proposal as “another example of the way that this government bullies those it has decided are beyond the pale.”

In an opinion piece for the Guardian, Carl Cederstrom, Swedish author of The Wellness Syndrome, cautioned against the idea of cutting beneﬁts to those who seem to lack impulse control when it comes to their health. “When health becomes a moral imperative, we automatically begin to view those who are unhealthy as moral failures,” he wrote. “But how big is the step from informally demonizing unhealthy people to formally punishing them?”

For Cameron, the proposal is part of a longstanding crusade to get more people off benefits and working. Despite the criticism he has faced, he knows that punitive measures against those who might be perceived as undeserving of benefits (i.e., the obese who refuse to diet or drug addicts who refuse to stop using) is likely to be popular with the majority of taxpayers who pay for a welfare system they don’t use. However, political insiders say Cameron’s tough-talking obesity proposal is probably little more than dog-whistle politics, designed to win the support of voters rather than actually overhaul the system—the reality of which would be an enormous and costly bureaucratic headache. (For instance: how to determine how fat is too fat? Would benefit claimants be subjected to mandatory annual fitness tests?)

Within a few days of the announcement, one of Cameron’s senior cabinet ministers, Iain Duncan Smith, secretary for work and pensions, already appeared to be climbing down from the idea. He appeared on BBC One’s morning program The Andrew Marr Show, explaining, “We’re not actually talking about saying we’ll take your benefits away from you if you can’t get yourself out of obesity. The problem we’ve got is that lots of people are either fearful or don’t want to take the help that’s there.” So the odds that Cameron will actually follow through on his plans? Slim.