The case for mixed-member proportional representation 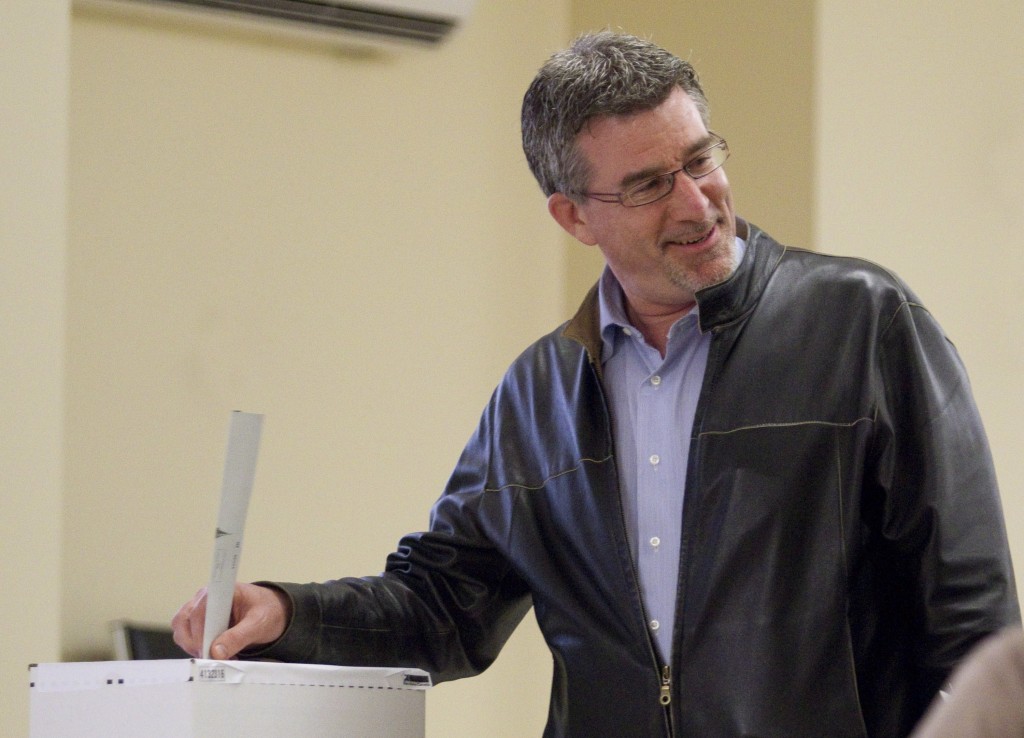 Last week, the House debated an NDP motion to replace our first-past-the-post electoral system with a mixed-member proportional (MMP) representation model after the next federal election. The motion was defeated by a vote of 166-110, but the New Democrats did receive the support of 16 Liberals. (In 2014, Liberal party delegates voted in favour of a motion that considered “a preferential ballot and/or a form of proportional representation.”) Herein, NDP democratic reform critic Craig Scott explains why his party prefers MMP and how he foresees an NDP government implementing such a system.

Last week, all NDP MPs were joined by Green party MPs and other Independents in voting for my House of Commons motion that would make 2015 the last election to be conducted under a “winner-take-all” voting system like the one we currently have, and that would commit MPs to seek to replace it with a mixed-member proportional representation system. Sixteen of 31 Liberal party MPs voted with the NDP in favour of my motion—a major breakthrough, given that the Liberal party has an official policy that does not support proportional representation.

However, Liberal Leader Justin Trudeau himself voted against the motion, alongside the other half of the Liberal parliamentary caucus.

A mixed-proportional system—like the ones used in Scotland, New Zealand and Germany—is often described as a “best of both worlds” electoral system because it upholds two principles simultaneously. It allows Canadians to continue to directly elect local MPs in single-member constituencies where they live, and it simultaneously ensures that the number of seats each party wins in the House of Commons reflects the percentage of the popular vote that they received, i.e., it ends “false majorities.”

From the voter’s perspective, it can be thought of, more informally, as a “one ballot, two votes” system. When a voter goes into the voting booth, she is faced with two choices to make, two votes to cast.

She first ticks which candidate she wishes to become the local constituency MP—as voters currently do. But she then has a second vote. On the ballot, she turns to a regional list of names presented for election by the party she prefers to have the most seats in the House of Commons. Under the NDP’s preferred system, she then decides whether to tick the party name alone (and thereby accept the existing order of the names on the list) or tick the name of a person on the list whom she wants to see go to the House of Commons ahead of others on the list. The MPs going to the House of Commons from each party are a mix of the local constituency MPs and the regional (list) MPs.

The fact that a voter has two votes generates an additional benefit, beyond respecting, at one and the same time, the above two principles of representation. Consider first that, in our current system, voters have a single vote that is supposed to integrate one’s preference for which person should be MP and also one’s preference of a party to support. These preferences do not always mesh, for many voters. Voters are frequently faced with the dilemma of voting for a less preferred local riding candidate in order to support their favoured party, or for a less preferred party in order to support someone whom they see as the best person to be MP.

In contrast and what’s very important is that, under German, Scottish or New Zealand mixed-member proportional representation, a citizen can vote for a local MP from one party (or for an Independent) with her first vote and choose a different party to support with her second vote. This ability to separate the party from the local riding candidate makes it easier for local MPs to receive the support of people of all political stripes and to be supported for their constituency-representation credentials, versus only for the party they happen to belong to. This increases the nature and degree of support MPs bring with them into the House of Commons, thus strengthening their independence vis-a-vis party positions the MP may strongly oppose.

More generally, it is important to note other benefits of proportional representation. In countries where it has been introduced, it tends to reduce partisanship by promoting more collegial cross-party law-making. It helps to increase voter turnout, because people no longer see their votes as “wasted.” It ensures that representation from a region is not dominated by monolithic blocks of MPs from a single party; for example, 27 of 28 of MPs from Alberta and 13 of 14 from Saskatchewan are Conservative MPs, which completely distorts the diversity of perspectives of those populations. And it boosts the representation of women and of marginalized groups in Parliament, due to the fact that parties (of all political persuasions) tend to make sure their party lists pay attention to gender equity and demographic diversity.

In arguing for my motion in the House, I said to Liberal MPs that we were extending our hand to achieve agreement on proportional representation—in concrete, implementable terms—before the next election. The Liberal party’s “position” that it will merely study proportional representation—and, even then, only do so after the next election—is simply not good enough, I argued.

By voting for my motion, it seems at least half the current Liberal caucus now agrees with the NDP, even if Trudeau does not.

And that is a very good thing, because there would be nothing healthier for the future of Canada’s parliamentary democracy than to have the NDP, Greens and Liberals all clearly and irretrievably committed before the next election to implementing proportional representation after the election.

Tom Mulcair has been unequivocal that he’s committed to making 2015 the last unfair election.

The Liberals’ divided vote on my motion in the House of Commons on Wednesday makes two things clear.

The next election has to be the opportunity for Canadians to vote for the transformative democratic change a large majority of Canadians want—and actually get it. I very much hope the Liberals will join the NDP and the Greens in realizing this.