The Duffy affair: Where precisely is the beef?

After all that has been said and done, is there really a scandal in the Duffy affair? Here are three points of potential trouble 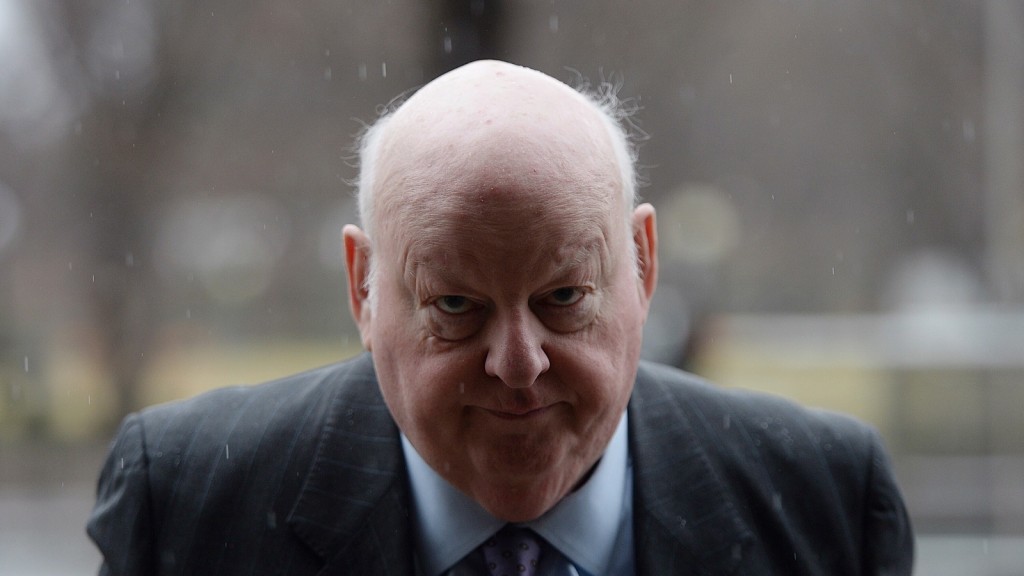 The National Post’s Colby Cosh wonders where the scandal is in the matter of Mike Duffy and Nigel Wright. This is apparently more of a plea for clarity than it is a critique.

I’d agree with Stephen Maher’s suggestion that there is a useful exercise here. It’s been more than two years now since CTV first reported that Wright and Duffy had come to some arrangement. Great amounts of time, in question period and now during the campaign, have been spent questioning the Prime Minister about the affair. Duffy is now facing three charges related to that arrangement (in addition to another 28 charges related to other issues). Hundreds of pages of emails between officials in the Prime Minister’s Office have been made public. And the Prime Minister’s former chief of staff has spent several days testifying under oath in open court.

Setting aside however one might regard the way in which the government has handled the affair since that arrangement was first revealed, allow me to posit three particular points of interest.

The business of Nigel Wright’s cheque is interesting to parse. It was essentially a gift to cover questionable public expenses, but it also had the consequence of helping end a public controversy for a government that Wright was assisting—Wright’s motivation has been a point of debate between himself and Mike Duffy’s lawyer. And the cheque was kept secret. What if Duffy had been assisted instead by a friend or relative? Would that have been viewed, politically, as a scandal?

Wright lost his job as a result of giving Duffy that money and Stephen Harper has referred to Wright’s actions as a “deception.” And three of the 31 charges that Duffy is currently facing relate specifically to his acceptance of that cheque. It might just seem like the sort of thing that shouldn’t be occurring on a regular basis. But Wright hasn’t been charged and no verdict has been rendered on those charges against Duffy.

Ultimately, I’ll point simply to two issues with the cheque.

First, that it was kept secret. The public and the government’s opponents might not have reacted favourably to the initial disclosure of the cheque—and it might’ve set an interesting precedent for other Conservative senators to cite when calling up the PMO for assistance—but at least no one could claim that there had been a deception.

More fundamental is the the very notion of a member of the legislature being directly indebted to a high-ranking advisor in the executive branch. Perhaps it is quaint to insist on such official niceties, but at the time Mike Duffy accepted that financial gift, a large part of his official responsibility as a member of the Senate was to scrutinize and vote on legislation that came before the Senate, and most of the legislation that comes before the Senate is authored and sponsored by the government. As such, I’d suggest that a senator should generally not be indebted to the Prime Minister’s chief of staff.

At this point someone will guffaw and point out that the Prime Minister already has the ability to bestow financially compensated positions—ministerial portfolios, parliamentary secretary assignments—upon members of the legislature. But those benefits are publicly bestowed and explicitly associate a member of the legislature with the executive—once an MP becomes a minister or parliamentary secretary, his or her job description and responsibility changes. Mike Duffy was indisputably a Conservative senator, but on a strict reading of the situation he was not a member of the government. But now he was going to be indebted to one of the most powerful individuals in that government.

Before Ray Novak became yesterday’s headline, there had been some haggling in court between Wright and Duffy’s lawyer over the third-party audit of Mike Duffy’s expenses and Senator Irving Gerstein’s discussion with a contact at Deloitte. Deloitte has said its audit was not compromised, but in November 2013, the Prime Minister’s spokesman of the day said that had the Prime Minister known about plans to have Gerstein contact someone at Deloitte, the Prime Minister would have intervened. “One, he was not aware that Mr. Gerstein was reaching out to Deloitte or had been asked to reach out to Deloitte, and again had he known about that he would have put a stop to it,” Jason McDonald said at the time.

Within the correspondence disclosed so far are indications of the PMO’s desire and effort to manage and coordinate the business of the Senate. There is Wright’s email to Duffy in which Wright reports that he had “asked for all unilateral action” from Senator Marjory LeBreton’s office “cease before being cleared” with him. There is a memo to the Prime Minister about managing a favourable finding of the Senate on residency. There is the memo in which PMO officials explain their efforts to manage the previously unmanaged upper chamber. And there is the PMO’s involvement in the drafting of a Senate committee’s report on Duffy’s expense claims, involvement that seems to have been opposed by Christopher Montgomery, a member of LeBreton’s office.

“I just met with [Senator Carolyn Stewart Olsen],” one official in the PMO wrote in an email on May 8. “I gave her our changes. She agreed with them 100%. I reinforced with her that the implementing of all of the changes to the report was the fulfillment of her commitment to Nigel and our building. She indicated she understood this.”

There are various existential questions here for the Senate.

When the matter of the committee report first emerged two years ago, the Prime Minister deferred to the Senate’s responsibility. “In this case, Senator Tkachuk has been clear that the Senate obviously got advice from all kinds of sources,” he said, “but in the end that committee made its own decisions and its own recommendations.”

Harper’s parliamentary secretary attempted to put matters in perspective. “With respect to reports, I think all members of Parliament, on both sides of the House, are routinely given advice by different people. I note even in committee, when we are reviewing reports, political staff sit behind all of us but, ultimately, it is up to the members of Parliament, it is up to those who are elevated to the Senate, to make the decisions and to stand by the decisions they make. That happens every single day in this place, and I suspect it should happen in the Senate, as well.”

There’s much to commend the notion that senators—and MPs—are independent adults who should be held personally responsible for their own actions; that regardless of who is trying to persuade them, they are still responsible for however they are persuaded. But, as I wrote last week, that doesn’t quite remove from question the actions of the PMO or nullify questions about how the business of Parliament is conducted and what edits were made.

According to an account contained in the RCMP filing of November 2013, Chris Montgomery told officers that he “advised the PMO, specifically [director of parliamentary affairs] Patrick Rogers and [director of issues management] Chris Woodcock, that they should not be involved in the Senate audit and reports regarding Senator Duffy.” And that, “They discussed the draft Senate report pertaining to Senator Duffy, and the PMO staff present were urging to have the report amended to be less critical of Senator Duffy. He (Montgomery) wanted it to remain unchanged, and there was a clear disagreement on the issue.”

Montgomery could not recall “other times when representatives from the PMO actually attended meetings and insisted on wording of a Senate report.”

There are larger questions to be asked about the executive’s general involvement in the business of Parliament, but here the question might be simple: Is there any particular reason the PMO should have been involved in the drafting of a Senate committee report on Mike Duffy?