The Election Week That Was for the week of August 9 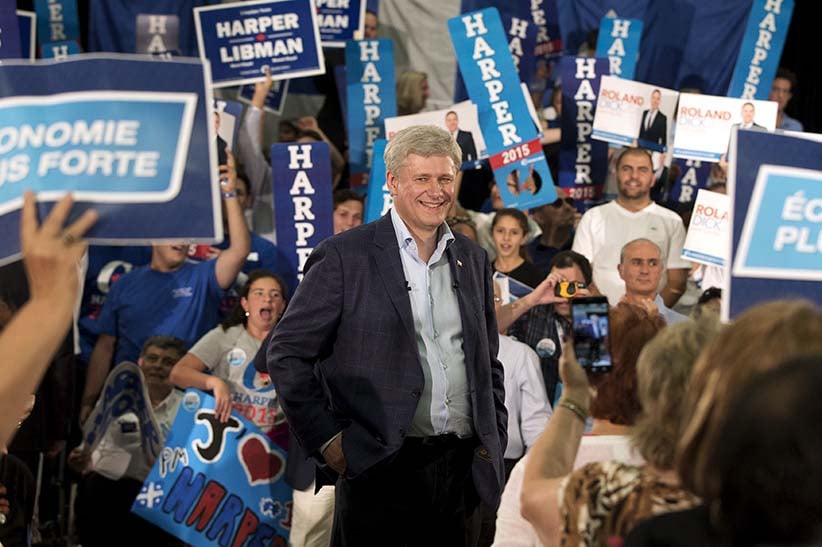 With the politics practiced at a fervent pace, every week of an election campaign is its own epic. So every Friday we’ll sit down and attempt to understand what we just saw and heard. This is The Election Week That Was for the week of August 9*.

*Note: After taping this, it occurred to me that many of the machinations around Duffy, the PMO and the Senate had been suggested in previous RCMP filings. So it is not that this week was about revelations (though there were at least a couple), so much as it revived and more fully revealed what had occurred.