More on the The Fair Elections Act: How about a redo? 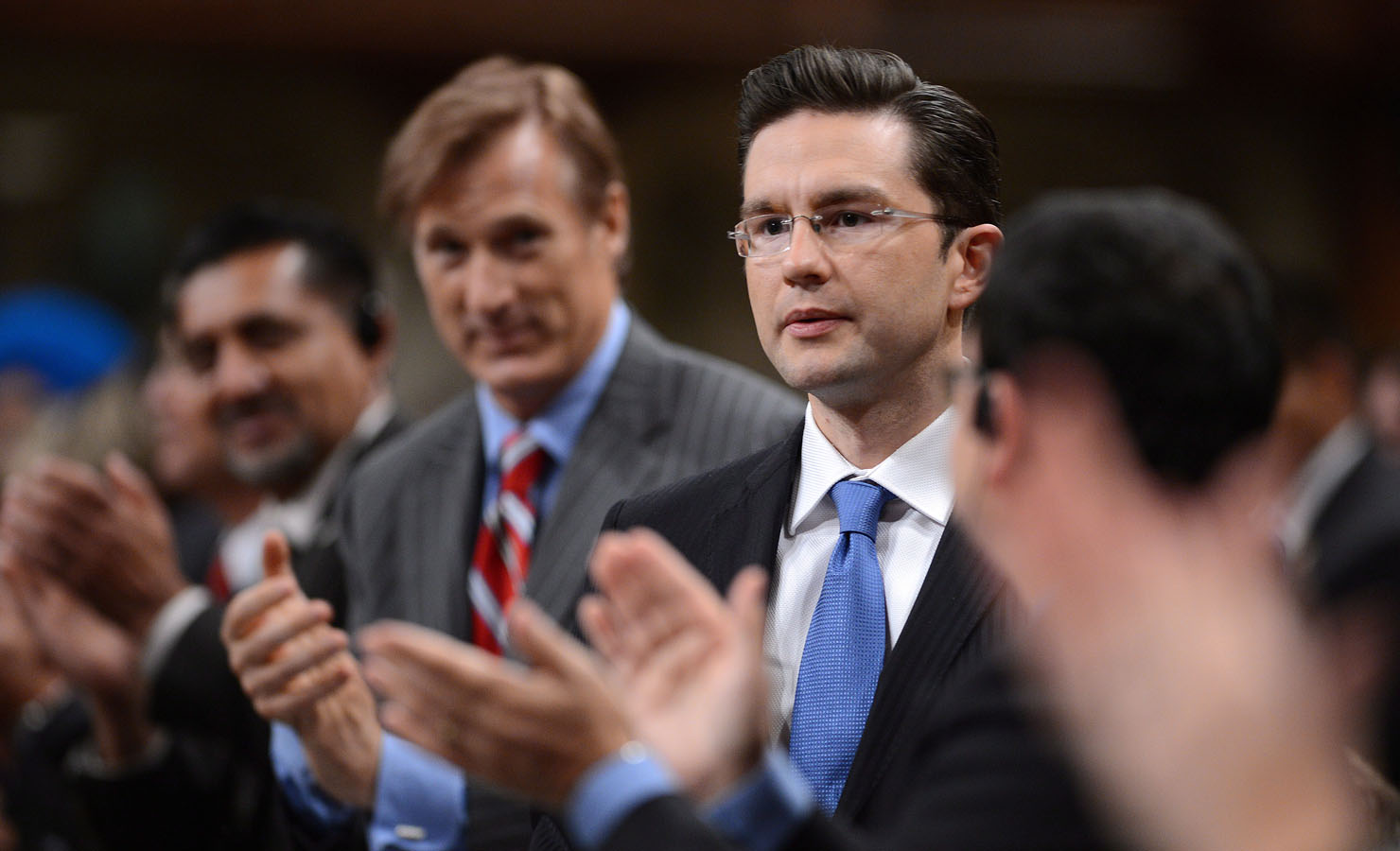 The NDP’s Craig Scott has written to Pierre Poilievre to suggest that the Fair Elections Act be withdrawn and a new multi-partisan process launched to draft a new bill.

One would have to wager that Poilievre is unlikely, at this point, to do anything so dramatic, but there’s an argument to be had here about whether the drafting of an electoral reform bill should have followed something like what Scott suggests. Professor Paul Thomas from the University of Manitoba broached this subject when he testified before the House committee studying the bill.

I start with the observation that there has been considerable decline of public trust and confidence in politics and democracy in Canada. A similar trend has been happening in established democracies. There are many long-term causes and short-term factors that have contributed to public disillusionment with the political process. I fear that both the process by which Bill C-23 was formulated and is being passed in Parliament, and the substance of the bill will further weaken public trust and confidence in the integrity of the election process, the one democratic activity in which a majority of Canadians participate.

Sound electoral governance arrangements based on as much as consensus as possible contribute in important ways to public trust and confidence in the election process and to democratic legitimacy.

Turning to the process of electoral law, on process I would observe that the Canada Elections Act is not ordinary legislation. It provides a foundation and framework for fair and free elections. Other countries have recognized that such fundamental laws should not be changed hastily and unilaterally by the governing party.

In the U.K., most election law require advanced consultation with the national Electoral Commission. Usually this involves a review of draft bills with the commission officials to ensure that the proposed legislation is workable.

In New Zealand, the Electoral Act 1993 requires a “supermajority” of members of the House of Representatives to repeal or modify a list of eight key features of the election law framework. This provision ensures that there is some measure of cross-party support for those changes. This leads me to recommend that the bill be amended to provide for mandatory consultation with Elections Canada concerning future changes to the Canadian Elections Act.

I also recommend that before the fixed-date election scheduled for 2019 that a comprehensive evaluation of the framework of election law and administration put in place by Bill C-23 be conducted by an all-party committee of the House of Commons.

In the abstract, one might imagine that the government could have produced a white paper or a list of priorities, sent that off to the procedure and House affairs committee for study and asked the committee to draft a bill. This would, to some degree, hearken back to the legislative process the McGrath committee imagined 30 years ago.

New Zealand’s idea of a supermajority would add a certain check on the whole thing. Say, for instance, the Conservatives need 200 votes to get the Fair Elections Act passed. In that current situation, the Conservatives would then have to get the support of the New Democrats or cobble together the 35 Liberals plus five of the misfits (four Bloc MPs, two Greens and three Independents).

In lieu of such a process, you can pick over the latest polling on the Fair Elections Act and attempt to sort out who here is winning the political battle (Poilievre has found at least one number he can be happy with). On the one hand, 59 per cent of those who are familiar with the bill oppose it. On the other hand, only 31 per cent of respondents are familiar with the bill. On the one hand, 65 per cent don’t trust the government to ensure the best possible oversight of elections. On the other hand, 35 per cent is enough popular support to form a minority government.