One podcast + a six pack of essential reading 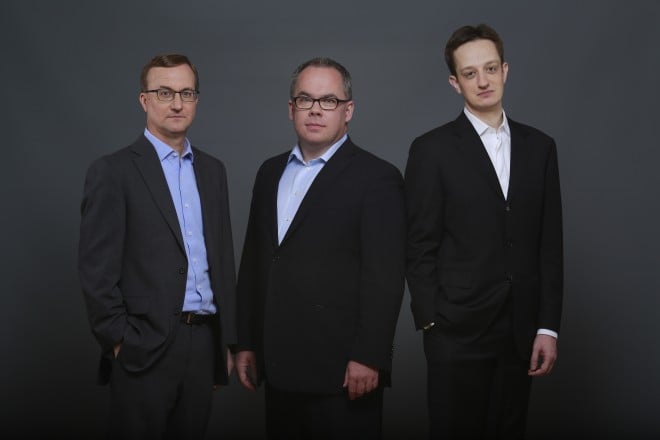 THE UNTOLD STORY OF THE KEYSTONE PIPELINE WAR

The five-years-and-counting Keystone XL pipeline saga is among the highest-profile environmental controversies to engulf North America in the 21st century. It has bred mistrust between Ottawa and Washington, and led a wary Prime Minister to press for a historic turning away from our largest trading partner towards markets entire oceans away.

Yet even as its consequences mount, the full story of the Keystone XL dispute remains misunderstood. Attention has focused on Hollywood stars protesting the oil sands, and a standoff between Obama and Republicans over jobs and energy security. The storm around Keystone XL is remarkable not least because of where it began: in a thoroughly Republican state of rural conservatism Nebraska and with one tall, reserved rancher in particular who would become the face of the fight.

Maclean’s Washington Correspondent Luiza Ch. Savage reports on the untold story of the Keystone pipeline war and how one rancher has killed Canada’s oil sands dream.