The subject of honour and the genie of Cavendish

Day 4: In which the subject of honour blows into the joint after two days dissecting the dead stuff of Senate rules 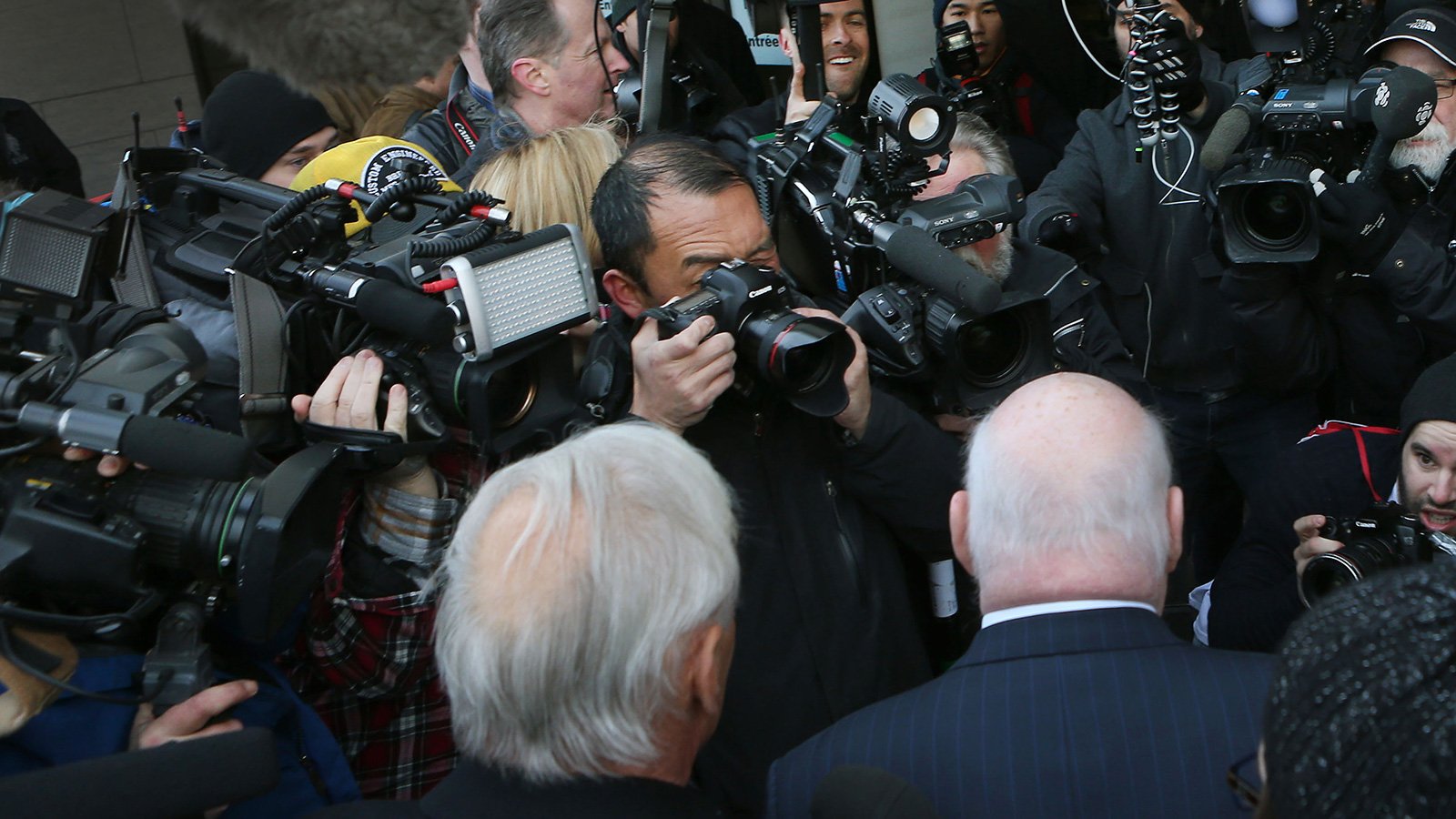 It’s rare that a man combines modesty with a world-class brain, but Mark Audcent, retired law clerk to the Senate of Canada, qualifies. And it takes just those kinds of unpretentious smarts to be able, in the last fading moments of a period in the witness box, to turn two days of stellar cross-examination work on its head.

The moment came as Crown prosecutor Mark Holmes launched into his re-examination of Audcent, who he’d originally called to the stand three days ago to show just how clear the Senate rules are that Sen. Mike Duffy, on trial in the Ottawa courthouse’s Courtroom 33, is accused of breaking.

Duffy faces 31 charges of bribery, fraud and breach of trust.

But after just 45 minutes of questions Wednesday, Holmes, a stocky, combative man who occasionally appears to rub Justice Charles Vaillancourt the wrong way, relinquished Audcent to Donald Bayne, Duffy’s patrician-looking lawyer, with his good suits and length of silver hair.

As Holmes looked on, occasionally jumping to his feet in prickly exasperation, Bayne had his way with Audcent, who under cross-examination led the court through a morass of vague, contradictory, or just plain non-existent Senate rules the Crown contends Duffy ignored.

But how do you ignore a there that isn’t there?

Holmes took the challenge of that question up this afternoon by asking Audcent about honour.

The question produced a quiet cri de cœur from inside the witness box, one delivered by a decent man who for years helped define an institution that he at the same time watched—how could he not have?—decline into obsolescence and earn the contempt of Canadians.

The subject of honour blew into the joint like a breath of life after two days spent dissecting the dead stuff of Senate rules, policies and guidelines.

And it came from a retired man late in life bemoaning a cultural shift he watched wash through what it’s clear is his own beloved Senate (a cultural shift you might even say he helped usher in).

Not five minutes later, Holmes was uttering Justin Bieber’s name and musing on the subject of growing up.

The basis of all this was Holmes’s reference to a “principle of honour,” contained in the Senate Administrative Rules, a document Audcent spent years drafting, and which serves as the foundational rulebook for running the Red Chamber.

Hearing it read aloud in court, one felt a blush coming on: so beguiling had the defence made its tangle of slippery Senate regulations appear—such a mess was the whole thing—one forgot the larger overarching issue.

“Senators act on their personal honour and Senators are presumed to have acted honourably in carrying out their administrative functions unless and until the Senate or the Internal Economy Committee determines otherwise,” the document reads.

Which is sobering in and of itself. Then Audcent elaborated, speaking plainly from the heart.

“We all act on our personal honour,” he said. “We’re all expected to be honourable and to be honest.”

Without being asked, Audcent suddenly identified the malady that’s seeped in and eroded that principle of honour, not just in the Senate—if we can agree that it has—but all over.

“Now we’re getting into a world of controls and checks, and all those kinds of things,” he said.

“So there’s a greater emphasis on bureaucracy, is that a good way to put it?” Holmes said, prompting.

“I think that’s a very good way to put it,” replied Audcent in that soft R’ed way of his.

The suggestion—and it was a powerful, if subtle one—is that it is the very proliferation of rules and guidelines and policies, in the Senate and elsewhere, that’s led to a legalistic notion of how to behave. All those attempts to regulate only serve to obscure the overarching honour principle.

The Biebs came up when Holmes tackled another of Bayne’s pet notions—the transformative power of the senatorial appointment, so that the question of residence is not just a question of fact, and that “at the time of his appointment [Duffy] was no longer Mike Duffy living in Kanata,” as Holmes put it, paraphrasing the defence, but instead the genie of Cavendish, P.E.I.

Let’s try it with another prerequisite of qualification for the Senate, Holmes suggested—that a person be 30.

“Do you know who Justin Bieber is?” Holmes asked his witness.

Bieber is 21. Would, as Holmes put it to Audcent, an appointment to the Senate of Canada suddenly make him 30?