The last of Danielle Smith

She lacked a natural gift for politics, but the former Wildrose Party leader's impact on this era of Alberta politics is significant 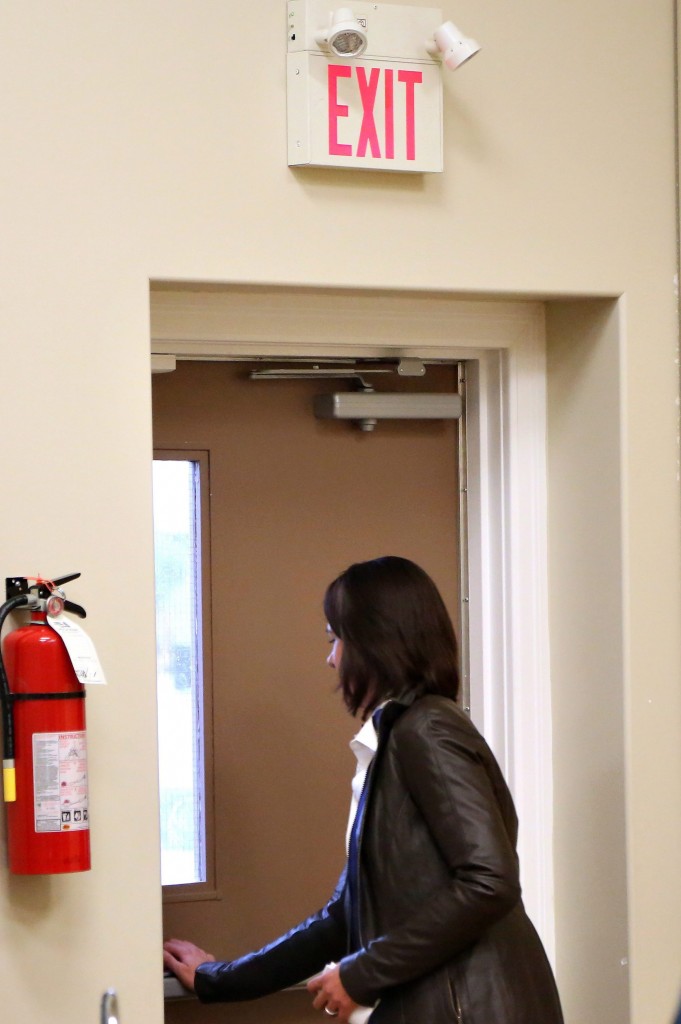 In reporting on Danielle Smith’s defeat in the Highwood Progressive Conservative nomination contest on Saturday, the Edmonton Journal quotes her former Wildrose caucus colleague Pat Stier as saying, “She was the princess of Alberta in terms of politics.” In fact, he has sort of stumbled backward over the problem: She wasn’t a “princess.” Smith does not—speaking here in smug retrospect about something I basically got wrong at the time—really have the folk-hero quality that allows a politician to get away with the sort of thing she tried in dropping the Wildrose leadership and crossing the floor to join Jim Prentice’s PCs.

Smith is attractive and articulate, even intermittently funny. People who are thrilled to see the back of her are being forced to admit that she ran Alberta’s best opposition in generations. And many Albertans seem to have figured, at one time or another, judging by the polls, that she personally would make a quite plausible premier.

It is not as though the disruptive folk-hero type of politician—one in the mould of Churchill, who could be forgiven by the public not only for “ratting” but “re-ratting”—is ever common. But it’s clear that Smith had won the temporary allegiance of the disaffected more than she ever won anybody’s heart. Her background was in school-board politics and media, career interludes that might as well have been designed to inspire dislike and suspicion. She does not have the born politician’s gifts of dominating any room into which she walks, or of making you think you’re the most important person in the world when you’re in conversation with her.

Her style in fending off attacks was detached: She never wanted you to sense that her opposition to the PC government was either personal or intensely passionate. She conducted the job of opposition as a civilized disagreement with a group of people that had lost its ethical and ideological way. She worked for a long time to throw the bums out, but you can’t easily imagine her bringing an audience to its feet by shouting, “Throw the bums out!”

And yet the effect of her presence in Alberta politics was arguably to throw the bums out—to force the governing party to bring in new blood at the top, as it has every so often during its four-decade dominance, and to purge or sideline the leading figures of the Alison Redford regime. Everything suggests she lost her appetite for the work—and she may never have had much appetite for power as such—after that happened. Being a minister in a PC government would have suited her abilities perfectly, and the clock was arguably ticking on her leadership of the Wildrose Party, some of whose movers and shakers never came to terms with her libertarian coup. Her campaign for the Highwood nomination seems to have been a little phoned-in. Jim Prentice started out sending help, in the form of cabinet visitors and paper endorsements, but that effort dwindled, and she couldn’t afford to count on it to save her. Smith seems to have laid pretty low throughout, knowing that any half-respectable opponent would be able to get out a thousand or more revenge-minded supporters.

It will not be possible to write the history of this period in Alberta history without a major role for Danielle Smith. But there is a general election writ waiting to drop as soon as today and, when that comes down, she will be temporarily forgotten in an instant. She will also be left alone by busy reporters for a while, which she probably regards as a big plus. (Of course, it’s always possible she will have something interesting to say about the election and its personae.)

Attention will turn back to the agenda the Prentice PCs have laid out: progressive taxation, slow-motion spending cuts and, ultimately, socking away some notional “windfall” part of oil and gas money in order to smooth out year-to-year government revenues. The arguments that were live when Danielle Smith’s stock was at its peak—Is the government building schools fast enough? When’s Calgary going to get a better cancer centre? Why is Alison Redford building a secret Fortress of Solitude for herself with our money?—have been defused or put on the back burner. There’s a more urgent, fundamental argument now about the overall size, purpose and viability of government. Crisis concentrates the mind wonderfully.