Does the NDP want the House to vote on abortion? 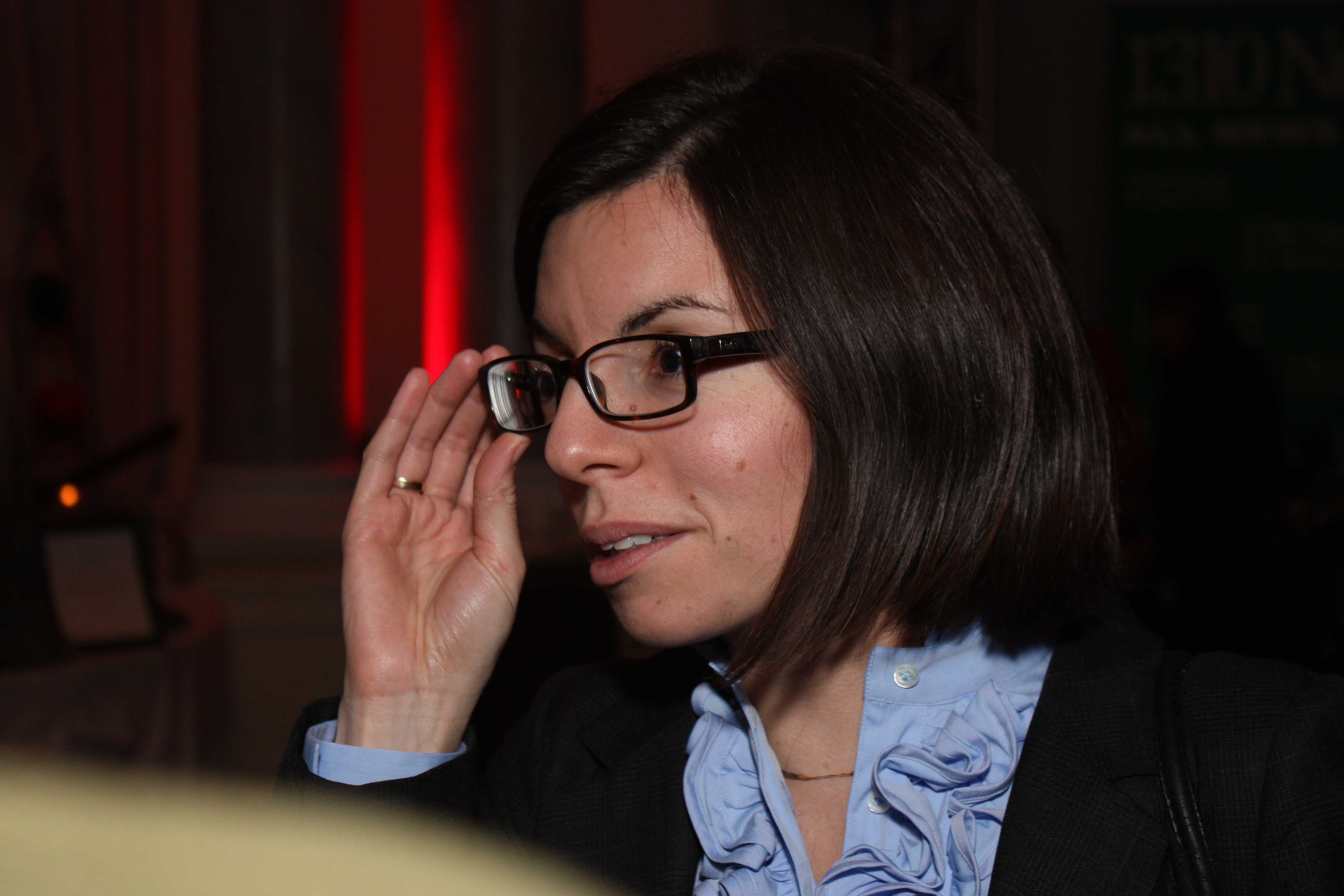 That in the opinion of the House,

a) a woman’s right to choose abortion is a fundamental question of equality and human rights, both in Canada and around the world;

b) the key priorities of the government during the upcoming international summit on child and maternal health on May 28-30, 2014 should include empowering women globally, promoting gender equality and supporting reproductive health care including the full range of family planning, sexual and reproductive health options; and,

c) the government should lift its policy of refusing to fund international programs that support a full range of family planning and reproductive health care options including abortion.

At that point, it was unclear what, if anything, would come of this—Ms. Ashton is fairly far down the order of precedence to table private members’ business, so getting this in front of the House anytime soon would require some effort (Ms. Ashton could, for instance, switch with an NDP MP ahead of her).

This morning though, Ms. Ashton’s motion appears on the notice paper as an opposition motion, clearing the way for the NDP to table the motion on one of its allotted days (sometimes referred to as “opposition days,” these are the days when one of the opposition parties is allowed to have the House debate a motion of its choosing).

The NDP has an opposition day tomorrow and again on Thursday. Ms. Ashton’s motion could be used as earlier as tomorrow.

Or the official opposition could go with a motion about aboriginal housing.

So does the NDP want to go through with this? And, if so, why?

You might note the sub-headline on the news release announcing the motion, “Our party and caucus’ stance is unequivocal.” This a day after Thomas Mulcair criticized Justin Trudeau’s decision to provide current MPs an exception from his vow to whip votes on abortion.

A vote on this motion could conceivably demonstrate just how many Liberal MPs are unwilling to adopt a pro-choice position in the House. But how many might there be? As noted earlier, only three Liberals supported Motion 312 and Kevin Lamoureux is now going to vote the party line.

Of course, this motion could also split the Conservatives. But it’s a slightly loaded motion, so it might depend on how it can be spun. Part C specifically refers to government policy and Conservatives voted unanimously against a Liberal motion on maternal health in 2010 on the grounds that it was an attempt to reopen the abortion debate and anti-American.

As Kady O’Malley wonders, what happens if this motion goes to a vote and is defeated? What’s the spin then?

Meanwhile, the people behind WeNeedALaw.ca are cheering Ms. Ashton on and commending her for reopening the abortion debate. Though the Campaign Life Coalition is less enthusiastic.