To be recognized in Canada’s national legislature, men must wear a jacket and tie. New Zealand’s legislature axed that rule and has not become a den of slobs. Is it time for our own traditions to come under scrutiny? 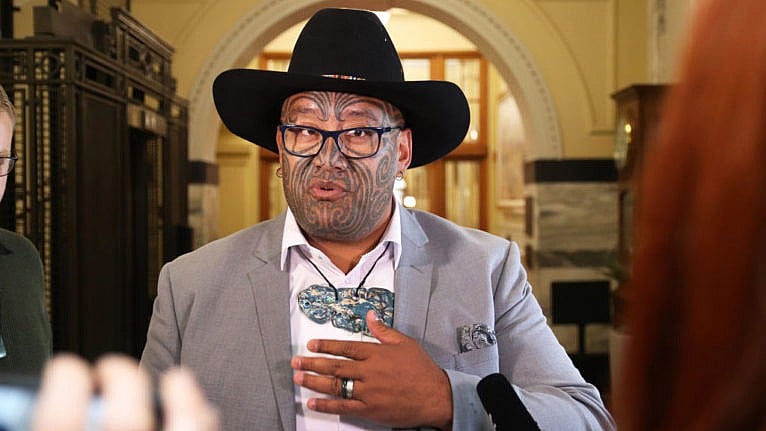 “It’s not about ties,” the Māori legislator said as he was kicked out of New Zealand’s Parliament this past February. “It’s about cultural identity, mate.”

Twice, the Speaker of the House had stopped Rawiri Waititi from asking a question because he was not wearing a necktie—instead, he had on a traditional Māori pendant. A third attempt resulted in the ouster, then in a public outcry. Waititi argued the dress code suppressed Indigenous expression. The hashtag #no2tie began trending on Twitter. The U.K.’s Guardian newspaper ran an op-ed that contended the tie is “one of the enduring symbols of white male supremacy.” Amid the furor, the Speaker made it known that ties would now be optional.

Is it time for our own traditions to come under scrutiny? To be recognized in Canada’s national legislature, men must wear a jacket and tie. The tie can be a bolo and the jacket can be a dusty spare, but they must be worn if a member wishes to speak. A turtleneck is specifically forbidden; it has been ruled inappropriate.

It turns out New Zealand’s legislature has not become a den of slobs since the tie rule disappeared. What it has become is more inclusive, a goal Canadian politicians can get behind. Not to mention that the pandemic work-from-home era has proven a thing or two about the necessity of formal wear. Cue a chorus of vociferous traditionalists.

Of course, you can adapt existing rules rather than scrapping them altogether. A Canadian MP demonstrated that when he took aim at the necktie requirement a year before Waititi did. “I do encourage all Indigenous parliamentarians to do their best to decolonize colonial structures in the way they feel fit,” Jaime Battiste says. “Personally, I chose a different approach.” Before rising to make a speech on Indigenous reconciliation in March 2020, the rookie Liberal MP from Cape Breton gave the Speaker a heads-up that he would have a beaded Mi’kmaq medallion around his neck, rather than a standard tie. When a Conservative MP raised a point of order to question the neckwear, the Speaker confirmed it was appropriate. That “teachable moment,” as Battiste puts it, was the end of it. Virtual sittings, attended at his kitchen table, offered Battiste another opportunity to push the limits. “I can understand if I’m in someone else’s house and I should follow the rules of their house. That’s respectful,” he says. But he was in his own house, on a Mi’kmaq reserve, and chose to wear a traditional ribbon shirt rather than a blazer. There was no objection from his peers. 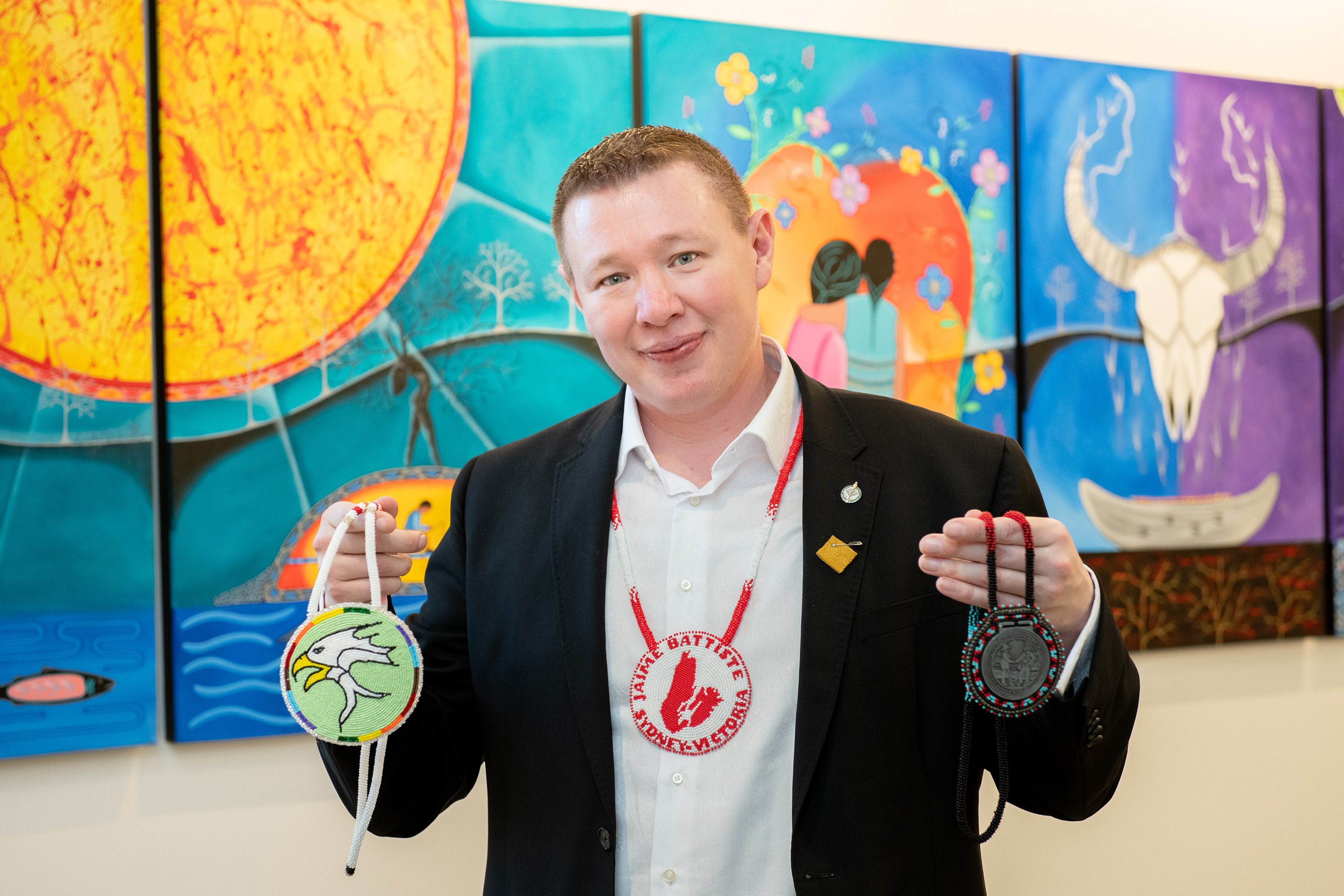 Battiste with his Mi’kmaq medallions (Courtesy of Jaime Battiste)

Though Battiste’s experience shows there is flexibility in the rules, some would argue an overhaul is still appropriate. “I think anything that challenges that traditional sense of power that typically white men have held for a very long time, I welcome that debate,” says MP Lindsay Mathyssen, the NDP critic for women and gender equality. “Because it is something bigger than just a necktie.” She notes that there are no specific rules for women’s dress in the House, which speaks to its origin as a male-only institution.

There are countless examples of women facing vitriol for their appearance—former MP Megan Leslie was openly criticized for wearing a modest sleeveless outfit to the Commons a decade ago. Few would suggest we institutionalize that by laying down new edicts on women’s attire. So what’s the utility of hanging on to the rules that target men? “I’m never going to tell a woman what she can and can’t wear,” Mathyssen says. “So I’m not going to tell a man what he can or can’t wear.”

During a brief debate in February, Conservative MP Marilyn Gladu raised the point that if women can “bare their arms” in the House, perhaps men should be allowed short sleeves in the summertime. “I have seen them when it is hot in the House and they are forced to wear jackets. It is quite uncomfortable for them.” But in the same debate, it became clear that pandemic-era casual wear was causing some to fret about a slippery slope. “I have seen people wearing hoodies and I have seen people wearing running apparel,” said Conservative Joël Godin. “That is unacceptable. We have to respect the institution.”

Godin’s proposal is to write new rules that reinforce formality. He has suggested categories of fabric could be forbidden—specifically, denim—and recommended the House strike a special committee. But Godin seems to be swimming against the tide—not just in Parliament, but everywhere, as the pandemic accelerates a decade-long trend away from suits as must-wear business attire (both during and after his presidency, Barack Obama made headlines for the choice not to wear a tie). Mathyssen told me MPs have been joking around with each other about being business on top, pyjamas on the bottom. I admitted I was wearing yoga pants during our phone call. She said she was, too.

Maybe this moment—a moment when an untold number of our political leaders are secretly wearing pyjama bottoms—is ripe for change. Maybe it’s time to let go of rules whose only practical effects are to stymie cultural expression and give MPs an excuse to interrupt each other’s speeches. If we’ve entrusted these grown-ups to govern, we may just be able to trust them to dress themselves.

This article appears in print in the May 2021 issue of Maclean’s magazine with the headline, “The ties that don’t bind us.” Subscribe to the monthly print magazine here.