The voting record of an independent conservative 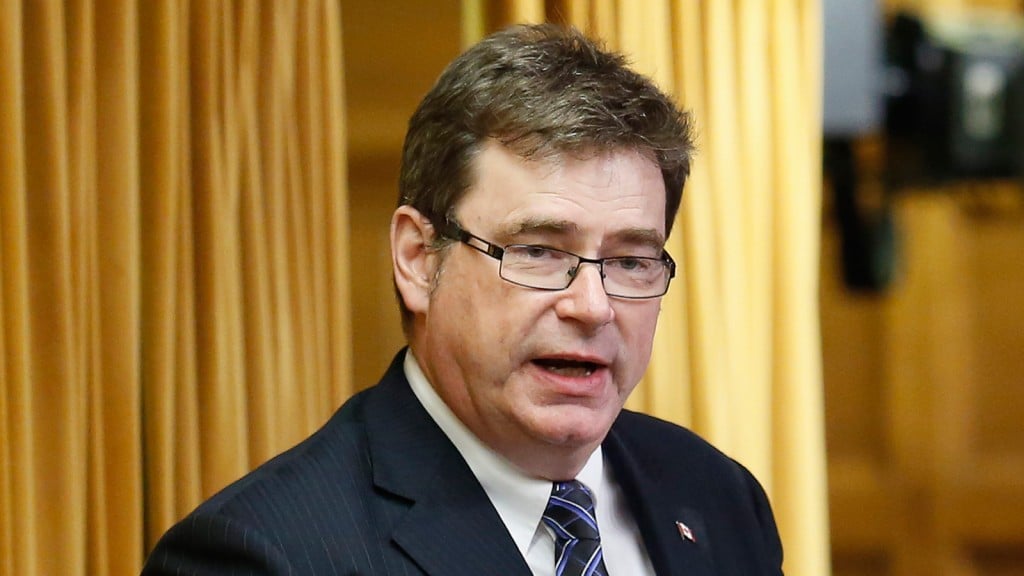 What would happen if a Conservative backbencher was given complete freedom to vote as he pleased, with no regard for the party line or the party whip? What if the Conservative leadership had no ability to punish him and he abandoned all hope of ever being appointed to cabinet or winning his preferred committee assignment? How would he thus vote?

Rathgeber quit the Conservative caucus 15 months ago. But even if he’s not a Conservative, he still identifies as a conservative. Granted, he blames the government for gutting his private member’s bill and he disagrees with how this government conducts itself. But he’s also, on a certain theoretical level, an example of how a backbench MP could be.

The numbers in this regard are fun.

Since becoming an independent MP, Rathgeber has voted 99 times with the majority of his former colleagues in the Conservative caucus—61.9 per cent of his total votes cast since June 5, 2013. If we consider a dissent or rebellion by an MP to be any vote that is not in line with the votes of the majority of MPs in one’s party, and if we again compare Rathgeber with his former colleagues in the Conservative caucus, Rathgeber has rebelled 61 times—a rate of 38.1 percent. (He’s also missed 85 votes.)

By the standards of party MPs, that rate is astounding.

The most rebellious Conservative MP—Michael Chong—has dissented 14 times out of a total of 935 votes. That’s a rate of 1.5 per cent. No other Conservative MP is above one percent.

(I’m indebted to Tamsin McMahon and Nick Taylor-Vaisey for their help with this research.)

A good number of those votes are clustered around two bills. Sixteen of his dissents related to C-23, the so-called Fair Elections Act. Six of those dissents related to C-31, the government’s most recent omnibus budget bill. In that latter case, he voted in favour of some of the opposition proposals to remove clauses from the bill, but he voted against the majority of those proposed amendments and ultimately he supported the bill at report stage and third reading.

(That run of votes on C-31 is a fascinating case: could we ever get to a point at which a member of the governing party could vote to remove portions of a budget bill, but still support the unamended bill and not be summarily tossed out of caucus? Budget votes are generally treated as rather sensitive matters around here.)

All the while, Rathgeber has, of course, still been voting with the Conservative majority more often than not. He has ultimately voted in favour of C-4, C-5, C-7 and C-20, as well as three supply bills to fund the government. He also voted to “approve in general the budgetary policy of the government.”

Rathgeber’s is at least the most fascinating vote record in Parliament. (Small prize, that, but still.)

By the above measure, he would also surpass any current British standard for MP rebellion. The most rebellious Brit, Philip Holloborne of Kettering, has voted against his party line at a rate of 19.5 per cent. That though covers a sample of 1,059 votes over four years: our sample for Rathgeber covers just 160 votes over a year.

The next year could conceivably bring Rathgeber’s rebellion rate down, particularly if there aren’t any clusters of voters as there were for C-23 or C-31. Of course, were he still a Conservative MP, even in a freer realm, Rathgeber might conceivably vote differently.

That unofficial tally of British rebellions is like a look at an alternate reality. In addition to Holloborne, eight other Brit MPs have rebelled more than 10 per cent of the time. At 1.5 per cent, Michael Chong would be in a tie for 138th place on that list. (Granted, there are 650 MPs in Britain, as opposed to our 308, but still.)

When I wrote about Rathgeber in January, I spoke with Conservative MP James Rajotte who offered the following.

By the numbers, Rathgeber is obviously outside that ratio. But 10 per cent might be a useful target in the larger context and longer term: both because it sounds like the sort of thing that should be possible and because it is so far from what current voting records would suggest.