The tragedy of the House of Commons

A new book explores the lives and frustrations of our MPs 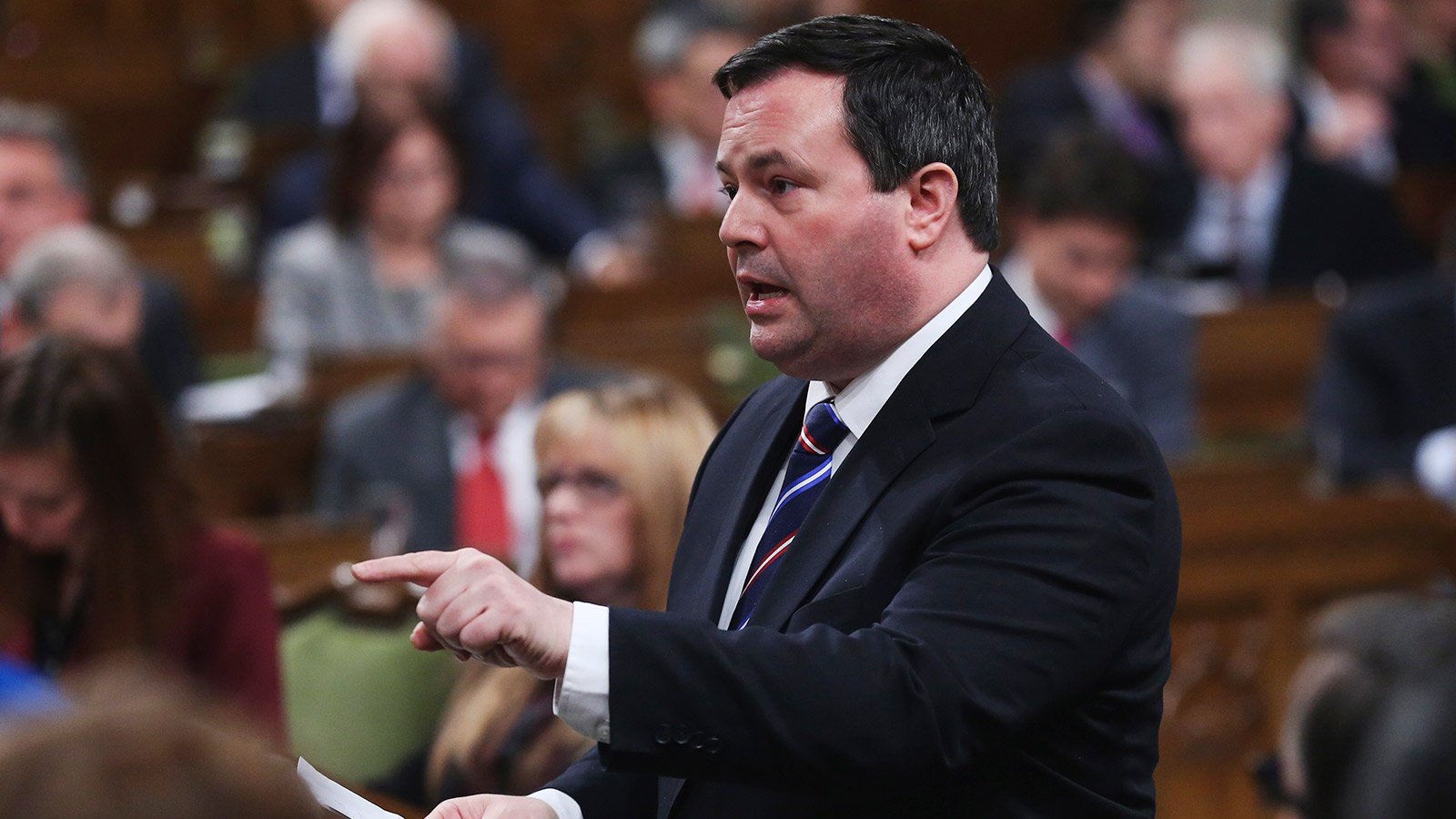 Megan Leslie, the NDP MP, remembers that shortly after being elected, while her party was negotiating a coalition government with the Liberals, she was in an empty Parliament Hill office with no pens. She remembers taking her seat in the House of Commons one afternoon in question period and looking over to see an MP in another party playing Sudoku on his laptop. He looked over, she says, and said, “Don’t worry, in six months, you’ll be doing this, too. It’s the only way to get through it.”

Conservative MP James Rajotte has this story about his mother playing bridge one day during the last election, and the conversation turning to how corrupt politicians are. “Then they realized my mom was in the room,” he says. “And then they said, ‘Oh, except for James, he’s the only one who’s any good.’ ” His mother admonished her friends, assuring them that she had ” ‘met so many of them and they are such good, decent people.’ ”

Liberal MP Sean Casey says he came to Ottawa to do two things: to give voice to the concerns of his constituents in Charlottetown and to effect positive change. He says he’s been able to meet the first goal, but the second, owing to the centralization of power and partisanship that makes constructive compromise difficult, remains elusive.

These are just a few anecdotes, gleaned from a few interviews. It might seem counterintuitive to suggest that what the political system needs right now is to be more inward-looking, but there is something to be said for understanding politics as a fundamentally human endeavour.

In that regard, Tragedy in the Commons: Former Members of Parliament Speak Out About Canada’s Failing Democracy—a new book from Alison Loat and Michael MacMillan, co-founders of Samara, a think tank dedicated to political engagement—is a valuable study. Drawing on 80 interviews with former MPs—the first concerted effort to conduct exit interviews with retired and defeated parliamentarians—Loat and MacMillan are able to sketch the House of Commons and the wider political system as its participants understand and experience it. Not simply the complaints of academics or journalists, these are the concerns of the people who have lived what most of the rest of us only observe. Included here is the tragedy of the book’s title and the greatest challenge of all: that for anything to get better, it will have to be the people we elect who make the changes.

“There’s a sense that it’s not great,” says Loat. “What is fascinating is that these are pretty consistent comments from people who come from all parts of the country, all backgrounds and all political parties … that politics is not always what it could be and doesn’t always serve Canadians in the best way that it could.”

Parliament forever exists somewhere between working wonderfully and failing miserably. What Loat and MacMillan describe is a situation in which people who claim to have never thought of pursuing politics are convinced to run, enter into nomination races that are often opaque and messy, are elected into posts for which there is little training and no clear job description and are then put into a system in which they are constantly subject to the constraints of partisanship.

Which is not to say that there aren’t successes—there are stories in the book of MPs who feel they accomplished something and made meaningful contributions to the public policy of this country. But there is the government House leader who was uncomfortable with his side’s partisan attacks. And the Bloc MP who was sent into the House to give a speech on the mountain pine beetle without any preparation. And the former prime minister who says televising a committee meeting generally ruins any chance of a reasonable discussion taking place. And the MP who says the nomination process is “scary” and “frightening.” And the promising rookie MP who quit politics because he thought he could have a greater impact in his community and be around to watch his kids grow up if he took a job in the private sector.

“I think what is so interesting about taking the perspective of people who’ve been there is that it brings that first-hand experience that, even for the most devoted watcher and observer and researcher, they’ll never really experience,” Loat says.

Loat and MacMillan’s book takes its title from Garrett Hardin’s essay on the “Tragedy of the Commons” and the idea of a shared pasture that is ruined in the long term by farmers who, in the short term, have no incentive to protect the community’s resource. Therein lies the riddle of fixing our politics. Loat and MacMillan say change must be led by the politicians, but the incentives for those politicians to conduct themselves as they do are created, implicitly or explicitly, by the public and the press gallery. If, for instance, there¹s little to be gained at the ballot box from acting co-operatively or pursuing parliamentary reform, why would an MP bother? If it is everybody’s fault, it is nobody’s fault.

There are faint glimmers of change these days. Michael Chong’s Reform Act will be before the House this spring and motions on committee reform and a new system for accepting petitions from the public passed initial votes in the House earlier this year. Rajotte seconded Chong’s bill, and was one of eight Conservative MPs to support NDP MP Kennedy Stewart’s motion on e-petitions. He says that “while we’re here, you have to use some of your power and authority” to improve matters.

Consider the anecdotes of Leslie, Rajotte and Casey. Maybe an MP’s time for those 45 minutes of question period could be put to better use than simply filling a seat. Possibly we can work toward a system in which an opposition MP can hope to meaningfully (or at least more easily) contribute to the drafting of legislation. And it may be time to reconsider the easy cynicism that has us casually dismissing everyone involved in political life.

FILED UNDER: Alison Loat house of commons Inside Ottawa Samara