May 4: PEI heads to the polls, as Alberta readies for an election, and parents in Ontario protest the new sex-ed curriculum 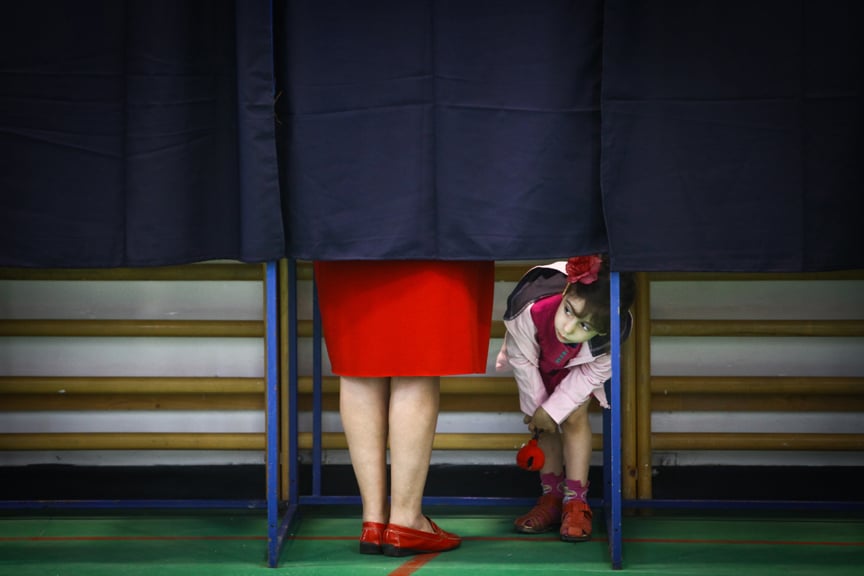 Ontario is already facing an escalating teachers strike – and now a Facebook group called “Parents & Students on strike” is urging parents who oppose Ontario’s new sex-ed curriculum to keep their kids at home this week. The group complains the curriculum contains “age-inappropriate” content that doesn’t fit with their “principles and beliefs.”

VOTERS HEADING TO THE POLLS IN PEI

It’s election day in Prince Edward Island. Voters will determine the fate of a premier who’s only been on the job for just over two months. The Liberals led by Wade MacLauchlan are seeking a third term after winning majority governments in 2007 and 2011 under Robert Ghiz’s leadership.

According to the polls, a political dynasty could be toppled when Albertans visit the ballot box on Tuesday. They suggest that after nearly half a century of Conservative regimes, Albertans are now kicking the tires of a potential NDP government. But while the appeal of public opinion surveys is certainly undeniable, can we really count on them to tell us what we think we need to know?