Trial for only person charged in robocalls affair underway 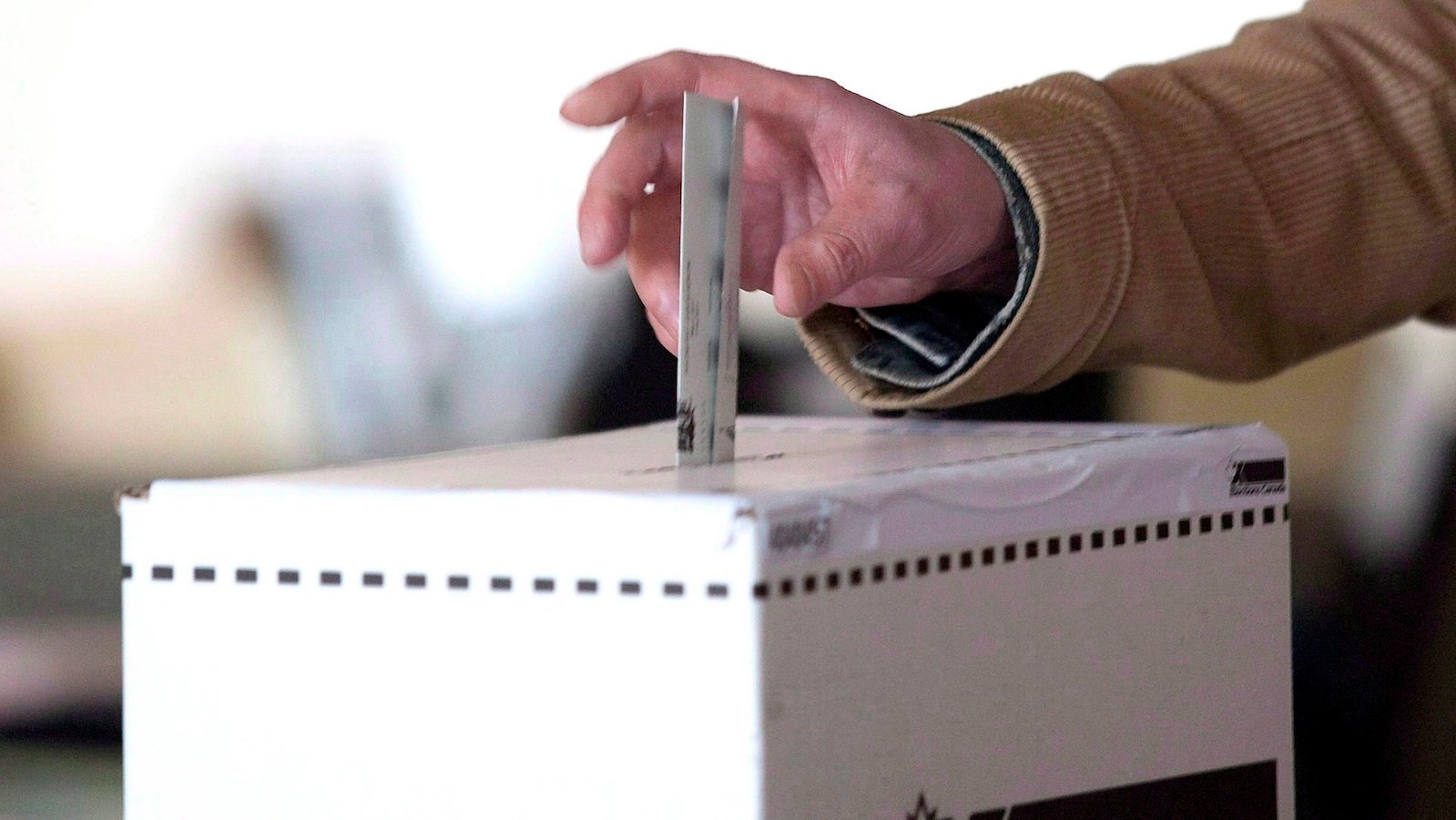 The so-called robocalls trial for Michael Sona, 25, who is charged with “wilfully preventing or endeavouring to prevent an elector from voting,” got underway Monday in Guelph, Ont.

Court heard that on May 2, 2011, automated calls were made to more than 6,700 phone numbers, mostly in Guelph, informing them that their polling station for the 2011 federal election had been relocated.

Crown lawyers began the trial Monday by saying several witnesses will testify that Sona orchestrated a campaign to divert voters from their proper polling stations.

Chris Crawford, who worked as campaign chairman for local Conservative candidate Marty Burke, told court that he recalled overhearing a conversation between Sona and another worker late one night in Burke’s campaign office in the weeks leading up to the election.

At first, Crawford said he didn’t recall specifics from the conversation — just that Sona was talking about how underhanded tactics were a common feature of election battles in the U.S.

“It was very general — it wasn’t specific techniques, it was a general conversation,” Crawford said under questioning by the Crown.

“Sometimes you get conversations like this, people speaking off the cuff, no one really thinks anything of it.”

After reviewing a statement he gave to Elections Canada investigators back in March 2012, however, Crawford became more specific.

“He mentioned about calling Liberal supporters late at night, like 11 o’clock at night, to make them mad, that type of thing.”

Earlier, the Crown had read aloud an agreed-upon statement of facts about how the calls were made.

Court heard a fake name was used to register an account with the telemarketing firm RackNine, which placed the automated calls to Guelph voters, purportedly from Elections Canada.

A second campaign designed by the same customer was supposed to go out in the wee hours of election day but was never dialed. The calls, which were supposedly on behalf of the local Liberal candidate, were ordered to ring voters’ phones between 4 a.m. and 6:45 a.m.

The Crown says the phone numbers provided to RackNine were consistent with internal Conservative party lists of non-supporters.

Under questioning, Crawford was adamant that he didn’t take Sona’s comments seriously, although he did mention to him that he didn’t approve of such tactics.

“In campaigns you often hear yammering on about different things and you don’t think these things actually will happen. You give them the benefit of the doubt.”

Sona’s lawyer challenged Crawford’s memory of the conversation and noted that he told Elections Canada investigators “I recall it vaguely” when recounting the incident in 2012.

Other expected witnesses include Andrew Prescott, a friend of Sona’s who co-operated with the Crown as part of an immunity agreement.

The Crown says four other witnesses are expected to testify that they heard Sona admitting to his role in the fraud after the election.