The Ottawa-Vanier byelection, left vacant by the death of Mauril Belanger, will be held April 3 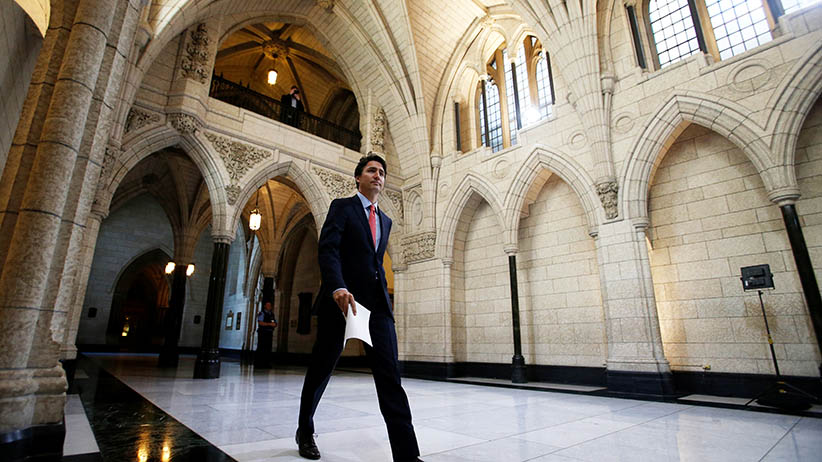 OTTAWA – Prime Minister Justin Trudeau has set the date for a byelection in an Ottawa riding left vacant by the death of Mauril Belanger.

The byelection will be held April 3.

Belanger held the long-standing Liberal seat for more than 20 years before his death in August 2016, months after being diagnosed with ALS.

The byelection is the first of five that will happen this year.