Trump looks to expand drilling in Atlantic and Arctic oceans

By Matthew Daly and Jill Colvin, The Associated Press April 28, 2017 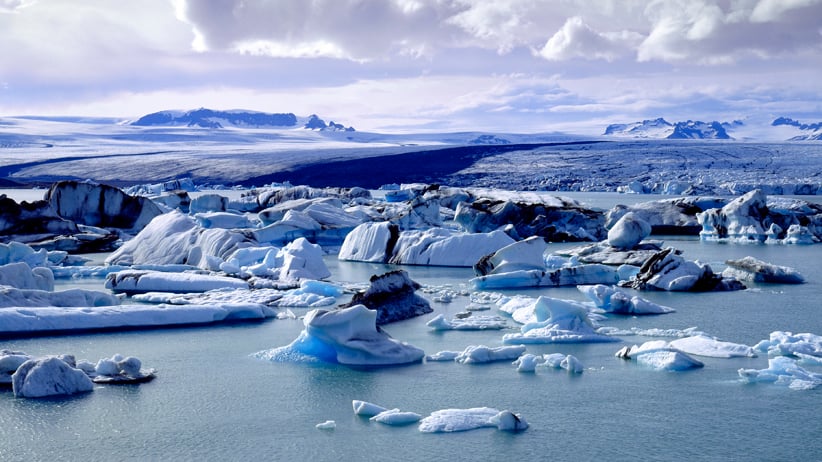 WASHINGTON – Working to dismantle his predecessor’s environmental legacy, President Donald Trump plans to sign an executive order Friday that could lead to the expansion of drilling in the Arctic and Atlantic oceans.

With one day left to rack up accomplishments before he reaches his 100th day in office, Trump will order his interior secretary to review an Obama-era plan that dictates which locations are open to offshore drilling, with the goal of the new administration to expand operations.

It’s part of Trump’s promise to unleash the nation’s energy reserves in an effort to reduce reliance on foreign oil and to spur jobs, regardless of fierce opposition from environmental activists who say offshore drilling harms whales, walruses and other wildlife and exacerbates global warming.

“This order will cement our nation’s position as a global energy leader and foster energy security for the benefit of American people, without removing any of the stringent environmental safeguards that are currently in place,” Interior Secretary Ryan Zinke told reporters at a White House briefing Thursday evening.

Zinke said the order, combined with other steps Trump has taken during his first months in office, “puts us on track for American energy independence.”

RELATED: Get ready for a Canadian Arctic research boom

The executive order will reverse part of a December effort by President Barack Obama to deem the bulk of U.S.-owned waters in the Arctic Ocean and certain areas in the Atlantic as indefinitely off limits to oil and gas leasing.

It will also direct Zinke to conduct a review of the locations available for offshore drilling under a five-year plan signed by Obama in November. The plan blocked new oil and gas drilling in the Atlantic and Arctic oceans. It also blocked the planned sale of new oil and gas drilling rights in the Chukchi and Beaufort seas north of Alaska, but allowed drilling to go forward in Alaska’s Cook Inlet southwest of Anchorage. 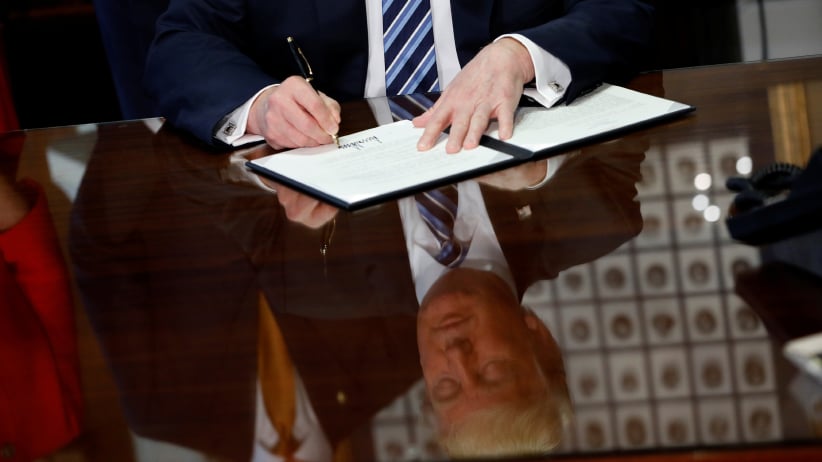 The order could open to oil and gas exploration areas off Virginia and North and South Carolina, where drilling has been blocked for decades.

Zinke said that leases scheduled under the existing plan will remain in effect during the review, which he estimated will take several years.

The order will also direct Commerce Secretary Wilbur Ross to conduct a review of marine monuments and sanctuaries designated over the last 10 years.

Zinke, who will also be tasked with reviewing other drilling restrictions, acknowledged environmental concerns as “valid,” but he argued that the benefits of drilling outweigh concerns.

Environmental activists, meanwhile, railed against the expected signing, which comes seven years after the devastating 2010 BP oil spill in the Gulf of Mexico.

Diana Best of Greenpeace said that opening new areas to offshore oil and gas drilling would lock the U.S. “into decades of harmful pollution, devastating spills like the Deepwater Horizon tragedy, and a fossil fuel economy with no future.

“Scientific consensus is that the vast majority of known fossil fuel reserves – including the oil and gas off U.S. coasts- must remain undeveloped if we are to avoid the worst effects of climate change,” she said.

Jacqueline Savitz of the ocean advocacy group Oceana warned the order would lead to “corner-cutting and set us up for another havoc-wreaking environmental disaster” in places like the Outer Banks or in remote Barrow, Alaska, “where there’s no proven way to remove oil from sea ice.”

“We need smart, tough standards to ensure that energy companies are not operating out of control,” she said, adding: “In their absence, America’s future promises more oil spills and industrialized coastlines.”